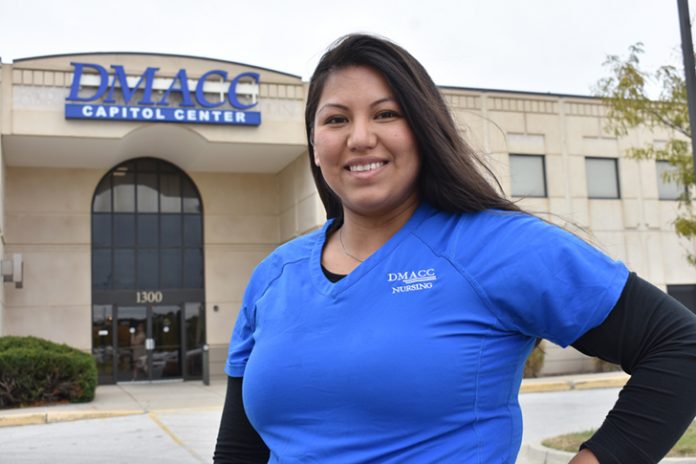 The economy might be chugging along at a steady pace, but that does not always mean that employers can easily hire talent. That’s why it is good to have some kind of workforce intermediaries who can expertly match employers with the best candidates for the jobs they are offering.

Curtis is a young Latina and a mother of three living in Des Moines. She is about to graduate and become a registered nurse thanks to Central Iowa Works (CIW), a workforce development program focused on health care, energy and construction, financial services and advanced manufacturing. CIW works closely with job seekers, employers and various community-based organizations.

Before Curtis became a participant of CIW, she was a young girl from Iztapalapa, Mexico. She arrived in the United States when she was just age 8 or 9. Curtis’ family made their way to Iowa and she graduated from Hoover High School in Des Moines. For many young people like Curtis, it was not as easy as for others to simply pick a college and apply. She is a DREAMer and until she became a teenager and started to explore education after high school, she did not even realize she was an undocumented immigrant.

“It wasn’t until I was about 14 that I realized that I was undocumented and what exactly that meant,” Curtis said. “I had to skip out on certain school activities, work only at certain places, I had to worry every time I drove, I had a fear of almost all law enforcement, and most importantly it meant that even if I was able to pay my way through school, there was little to no chance of every being able to work in my career. When I was younger and undocumented, I had given up on a lot of my dreams because I never felt I would be able to achieve them.”

“Becoming a DREAMer was a huge turning point in my life. I had a sense of freedom that I never did when I was younger,” she said. “I cherished those documents because to me, they were the beginning to my success. I then started going to school, really unsure of what I was going to do but interested in nursing and teaching. I worked at a daycare where I met so many wonderful nurses and hospital staff, since at the time, it was only Mercy hospital employees that could take their kids there. Seeing them and how much they loved their jobs really inspired me to take my love of caring for others to the next level and pursue nursing.”

It was at this point that Curtis felt she found her calling and started attending college classes. She remembers how hard, however, it was for her at the beginning and how much of a financial strain it was for – after all she was a mother of three children at the time she started school. Since Curtis is DACA participant, but not a citizen, she could not apply for any type of government aid like FAFSA. She also did not want to take out any private loans to add to any financial burdens that already existed.

“It was very challenging having to stress about my schooling, finances and family,” Curtis remembers. “It is needless to say, Central Iowa Works was a huge help and I am so thankful for their help, both financial and extra support – I almost feel like I gained another set of cheerleaders behind me.”

She never heard of CIW until some parents from daycare where she worked mentioned the program to her. She explored what the program had to offer and once she became a participant, she knew this would be a help that she so badly needed to succeed in life.

Next year, Curtis will be the first person to graduate from college in her family – a feat that has not been easy.

“Central Iowa Works played a huge role in me being able to graduate, not only did they pay for my schooling and supplies but they always offered me extra support that was so important to me at times,” she said.

“When things get hard and you know you have someone whose only goal is for you to succeed, it is a huge motivator. If it was not for CIW, I don’t know if I would be only months away from graduating- it would have perhaps taken me a couple more years.”

Graduation is near and Curtis is anxious and excited to start her career as a nurse. She said that she hopes one day to achieve a dream of working in pediatrics. She said that although she does not have any job offers just yet, she is gaining experience by working in a local hospital for now – affirming that her career choice was the right one for her.

“Other Hispanics who feel like they have to focus on the family before themselves and that education is not achievable – know that it is! CIW is such a great organization,” Curtis said.

“They offered me tutoring or extra help when I was feeling overwhelmed and like I would fall behind. They create a sense of family and community and make you feel so welcomed. They never once made me feel like I had to work for them, I felt like I had to just focus on my success, and they were a huge force behind me pushing me to get there.”

“Over the next four years, this project will strengthen our local economy as individuals receive the education and assistance they need to qualify for critical jobs.” said Elisabeth Buck, President, United Way of Central Iowa 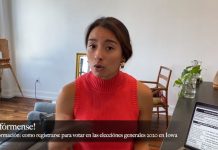 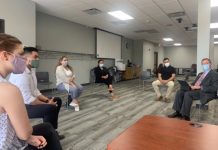 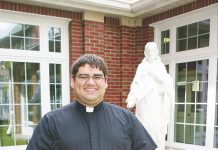