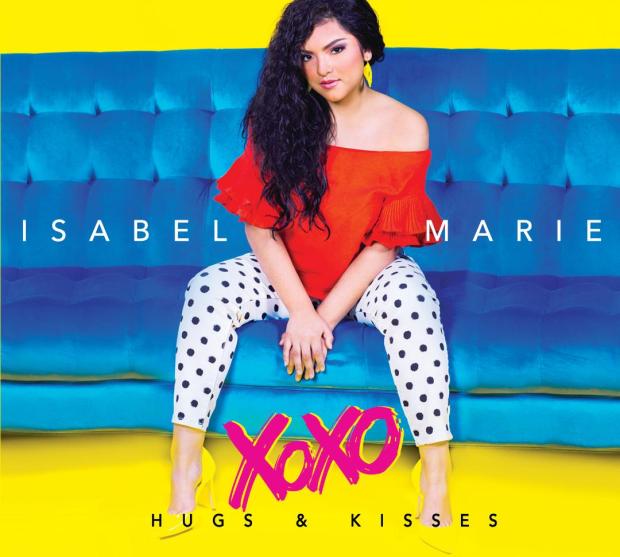 This is her first album released since the 16-year-old singer won Best New Female Artist at the Tejano Music Awards in 2017. It is the follow-up to her hugely successful sophomore album, Sígueme, released in June 2017.

VIVA Quad Cities, Inc. is a not-for-profit 501(c)(3) organization. Through a partnership with LULAC Quad Cities, our mission is to raise funds for the purpose of offering scholarships to assist Quad Cities-area students in their pursuit of higher education and to foster community involvement and volunteerism.