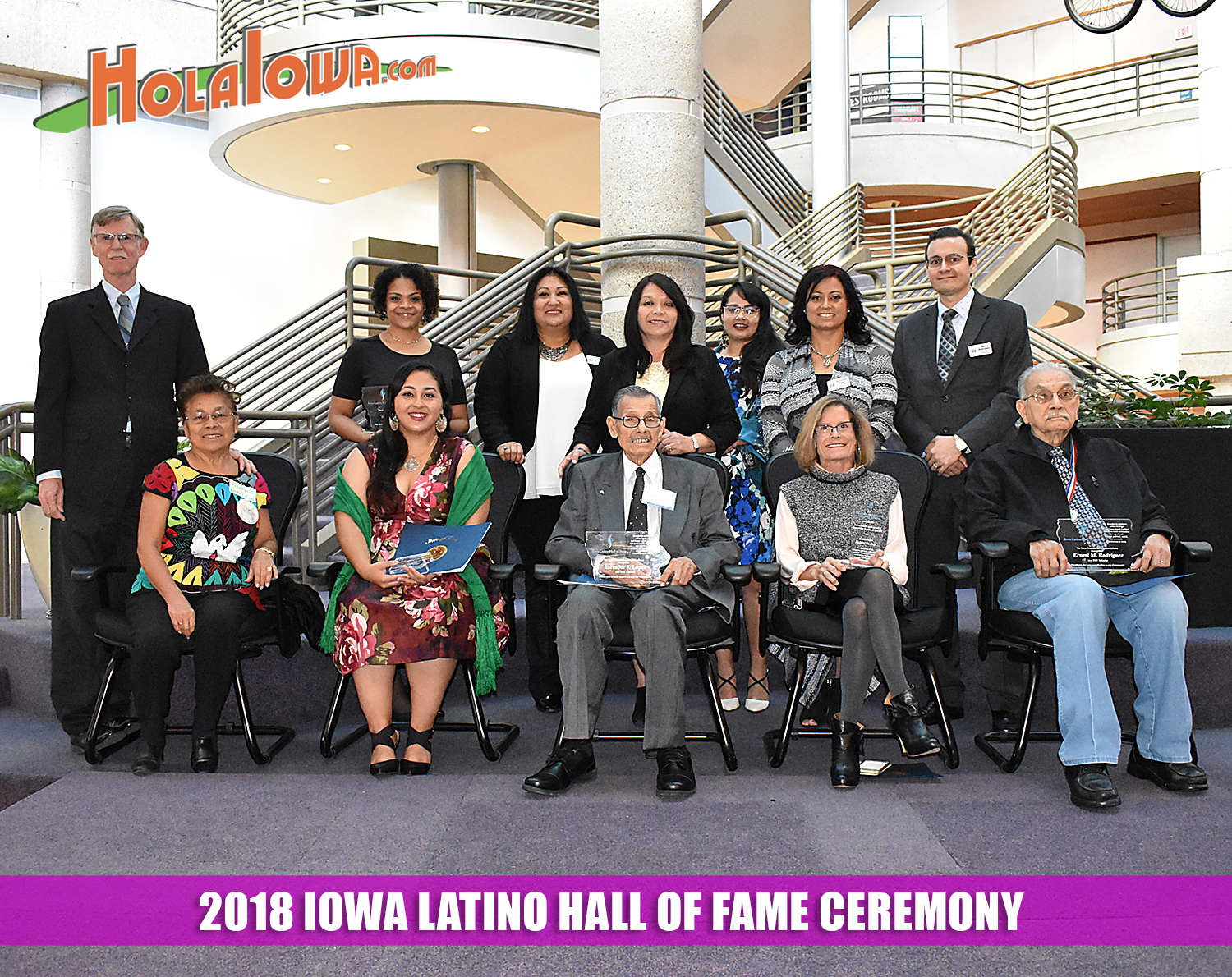 The Iowa Latino Hall of Fame was established by the Iowa Commission of Latino Affairs to honor, and to ensure that the efforts of outstanding Latino leaders are honorably recognized and celebrated. The Iowa Latino Hall of Fame is held around National Latino & Hispanic Heritage Month, September 15 to October 15, which celebrates and honors the contributions made by Latinos and Hispanics in the United States.

Five remarkable Iowans, including a Latino youth and a recipient of the Governor D. Ray Award for Equity and Justice, will be inducted into the Third Iowa Latino Hall of Fame on Saturday, October 19, 2019, at 6:00 p.m. at the Des Moines Art Center, 4700 Grand Avenue, Des Moines, Iowa. The 2019 honorees are:

The founder and inaugural director of the first US Latino/a Studies program at Iowa State University and an internationally recognized and respected scholar in the area of biblical studies.

A Latino migrant worker that became a community leader, political activist, advocate for Latinos, court interpreter, historian, mentor, founder of organizations, and war hero. Recipient of the Silver Star and the Purple Heart and of the Outstanding Community Volunteer Award, by Governor Robert D. Ray

In 2005, Jan Mitchell had the vision to empower the Latina youth that she served in her classrooms to have a greater opportunity for lifelong success. She founded Al Exito.