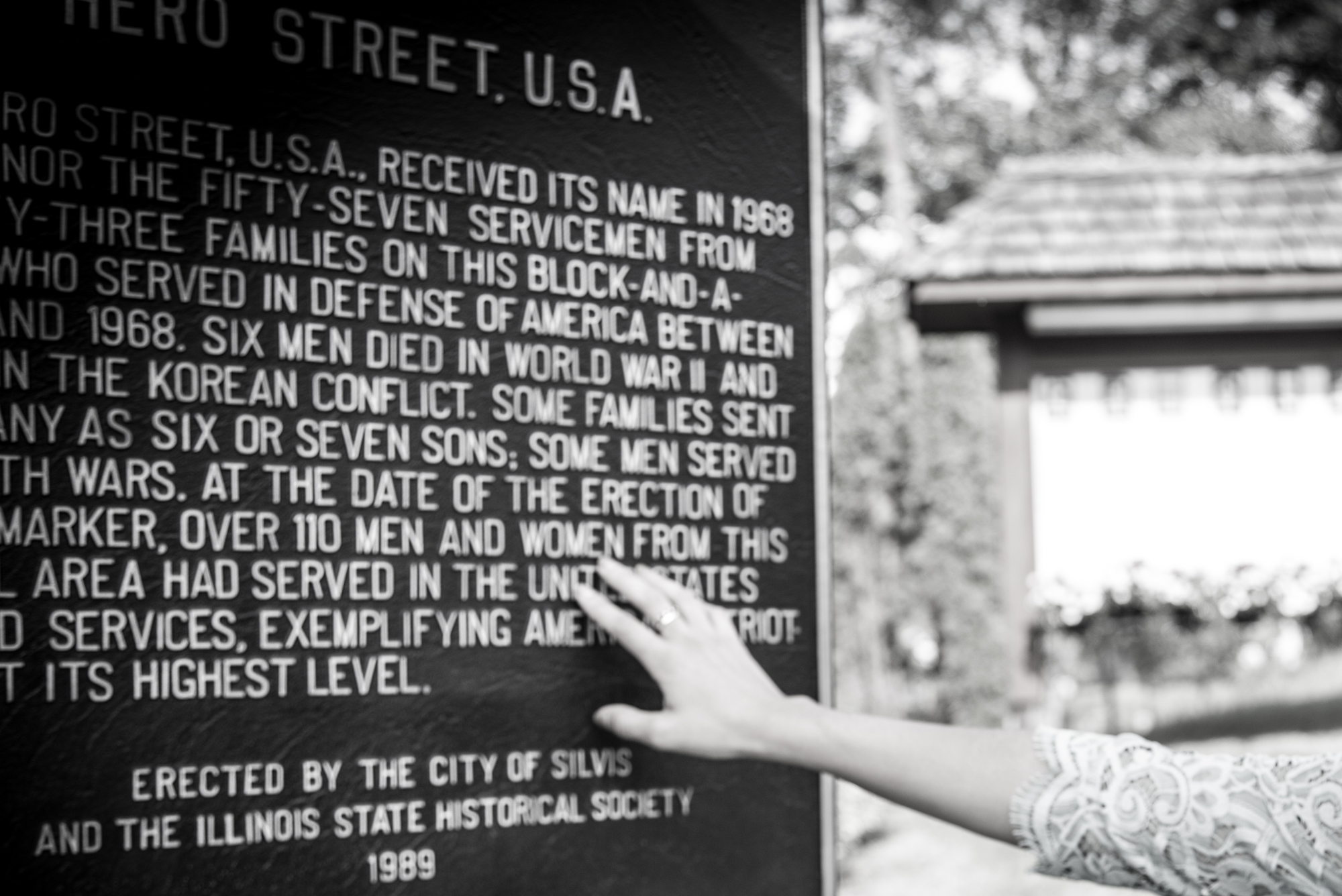 A quarter century ago the Los Angeles Times had an inside page story about five Mexican American brothers from East Los Angeles that were serving in the U.S. Armed Forces on the eve of the first Gulf war.
Actually, the article reported that four brothers were serving with three in the U.S. Marines and a fourth in the Navy; the fifth, a seventeen year old, was bugging and harassing their mother to sign his Marine enlistment papers. He needed her signature because he was only 17. He persisted until she gave in and signed.

Five brothers from one East Los Angeles house in harm’s way and serving enthusiastically as the United States went to war.
American Hispanics are mostly U.S. born but among them are a significant number of immigrants and it is their children that serve the USA with great enthusiasm. Hispanic immigrants aren’t the only ones who serve the country enthusiastically.
The story of the day is that of a seven minute speech Pakistani immigrant Khizr Kahn, a naturalized citizen, gave at the Democratic National Convention. He lamented the death of his son United States Army Captain Humayan Kahn in Iraq in 2004.
He criticized Republican nominee Donald J. Trump for his anti-immigrant, anti-Muslim and anti-Mexican rants and suggested that building walls are inconsequential. He suggested that his son had died for liberty, dignity and “equal-protection of the law.” He suggested that Trump was against these principles his son died for or was ignorant of them as the basis for our very existence.
Those points can be argued but Humayan’s service and death cannot. And, leave it to Trump, he jumped in and demanded to respond because Kahn had “viciously” attacked him and didn’t he have a right to respond.
His supporters attack the Kahn’s suggesting they aren’t loyal Americans. Trump suggests that Mrs. Kahn who stood next to her husband at the Convention while he spoke might not have been “allowed” to speak – because, of course, she’s a Muslim.
Haven’t we heard all this before?
Mexican Americans are accused by Trump, specifically, of being anti-Trump because they are Mexicans, or when born in the U.S. being anti-Trump because of their “Mexican Heritage” all because he wants to build a “50 foot tall” wall on the border and because he wants to commission a special “deportation force” to round up and deport all here illegally and their legal U.S. citizen children. Trump supporters attack Mexican Americans who demand comprehensive immigration reform as “open borders” supporters and their loyalty is questioned daily with such stupid questions about which side they would fight on if war broke out with Mexico for the fourth time in 168 years.
This charge is a constant refrain among critics of immigrants like Trump. Marine officer hero Major Kurt Chew-En Lee (ret), was also asked whether a Chinese American officer would fight against Chinese troops. He did. Wounded twice at the 1950 battle of Chosin Reservoir, he left an aid station, commandeered a truck and dashed back to his men to lead them in more fighting until the Marines broke out of a Chinese ring of death. He was awarded a Silver Star for his bravery.
“I would have … done whatever was necessary,” Lee told a (LA) Times reporter. “To me, it didn’t matter whether those were Chinese, Korean, Mongolian, whatever — they were the enemy.”
Captain Humayan Kahn died in Iraq in 2004 fighting fellow Muslims. He was an American patriot.
No such statement can be made about the Trump family for no Trump man — grandfathers, father, Donald and two brothers and two sons of Donald or his son-in-law have ever served in the United States military. Ever.
When watching Donald Trump rant about Mr. Kahn, Mrs. Kahn and all the “criminals” and “rapists” who have come from Mexico, one should remember that 17 year-old Mexican American boy in Los Angeles who pestered his mother 24-7 until she relented and signed his papers to join the United States Marines. He demanded to join his four brothers in fighting for the United States.
He wasn’t about to let the United States go to war without him.
Donald Trump has never felt that way. When Americans were fighting in Vietnam, Trump was demanding student deferments so he couldn’t be drafted. He refused to join the National Guard or Reserves. All he demanded was his deferments. Others could serve, others could fight but not Donald.
No Trump man has ever felt a need to serve and protect our country or its freedom; that was evident when Donald Trump blew up at a grieving father and mother who lost their American soldier son on the sands of Iraq thousands of miles away from their comfortable home in Virginia, a comfortable Muslim home.

Contreras’ newest book, MURDER IN THE MOUNTAINS (Floricanto Press, 2016) is available at Amazon.com