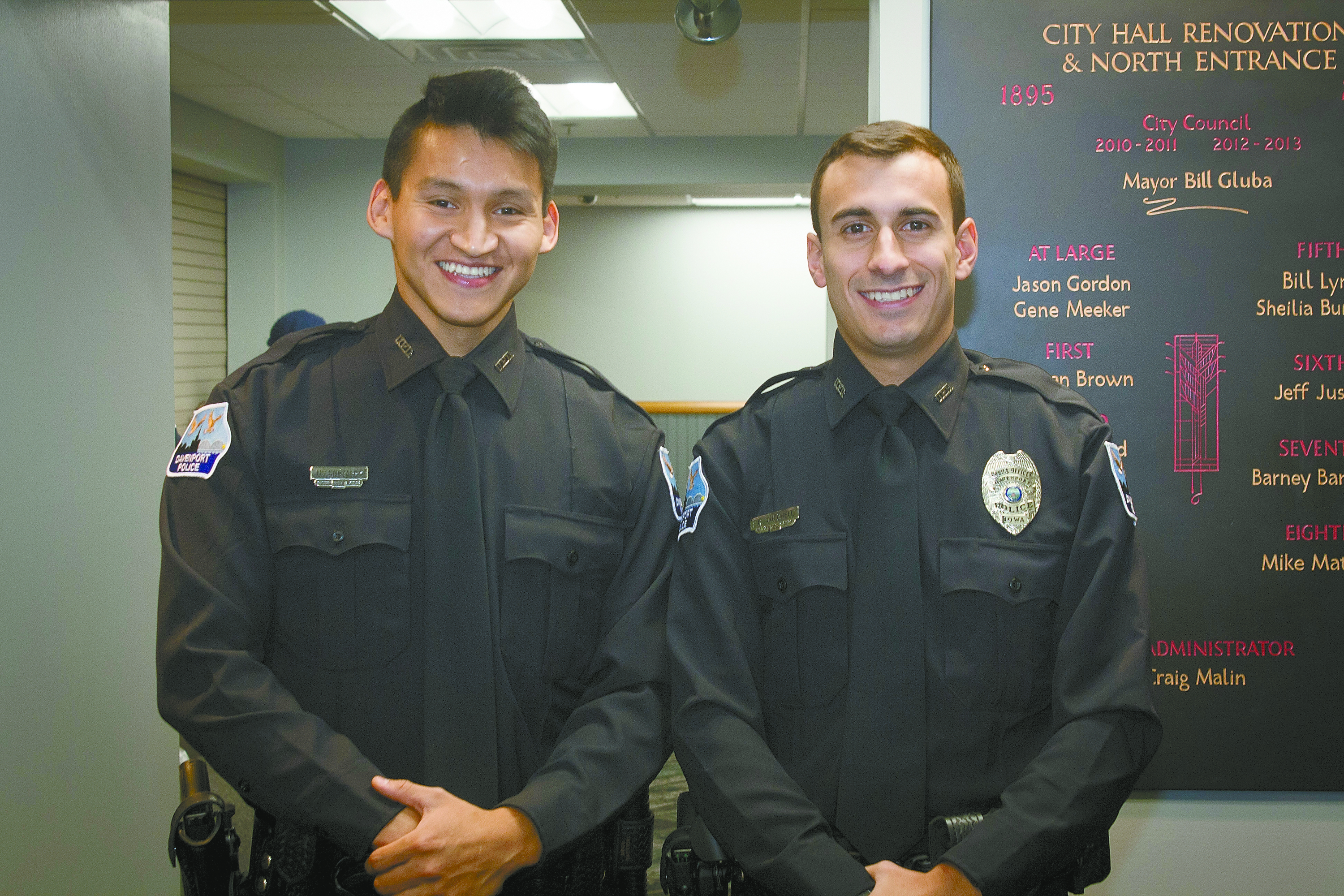 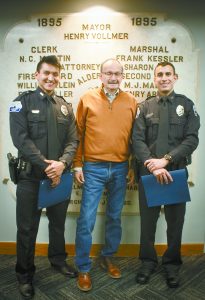 Martin Gonzalez grew up in Davenport and graduated from Davenport West High School in 2012. While working for his Bachelor’s degree from from Western Illinois University-Quad Cities Campus, Mr. Gonzalez worked as a security officer with Global Security Services and later completed an internship with Rock Island County Sheriff’s Office. After graduating, he took a job as a Correctional Officer at the Scott County Jail. While attending the Iowa Law Enforcement Academy, Martin Gonzalez received the 300 point club award for physical fitness.

Skylar Mitchell grew up in Dixon, Ill., where he graduated from Dixon High School in 2014. He was a two sport athlete in high school and college. After graduation from High school, Mr. Mitchell attended St. Ambrose University where he was a four-year varsity runner in cross country and track and field while working on his Bachelor’s Degree in Criminal Justice. Skylar Mitchell completed an internship at the Work Release Center and the Residential Correctional Facility. Currently he resides in Davenport, IA and in his spare time he enjoys spending his free time outdoors and running.

“On behave of the League of United Latin American Citizens (LULAC) we would like congratulate officers Gonzalez & Mitchell as well as the Davenport Police Department,” Michael Reyes, State director for LULAC Iowa said. “LULAC along with the NAACP, Quad Cities Interfaith, the Catholic Diocese and the community as a whole have been strong advocates for diversity in the Davenport Police Dept.  While LULAC is represented on the DCAP Community Policing Committee we also have representatives on the Affirmative Action Commission and Civil Rights Commission and strive for Diversity & Inclusion within the City if Davenport.”

Official message included on the informational package for Davenport Police Officer applicants states, “We appreciate our differences and recognize that unique skills, knowledge, and backgrounds bring strength to the community. We aspire to create a police department that reflects our community. We embrace and include our community by seeking their input and responding to their concerns.”

If you are considering a career in Law Enforcement the next recruiting cycle for the Davenport Police Department begins March 1, 2019t.  For more information please visit: 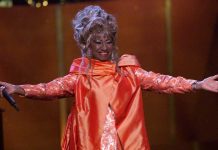