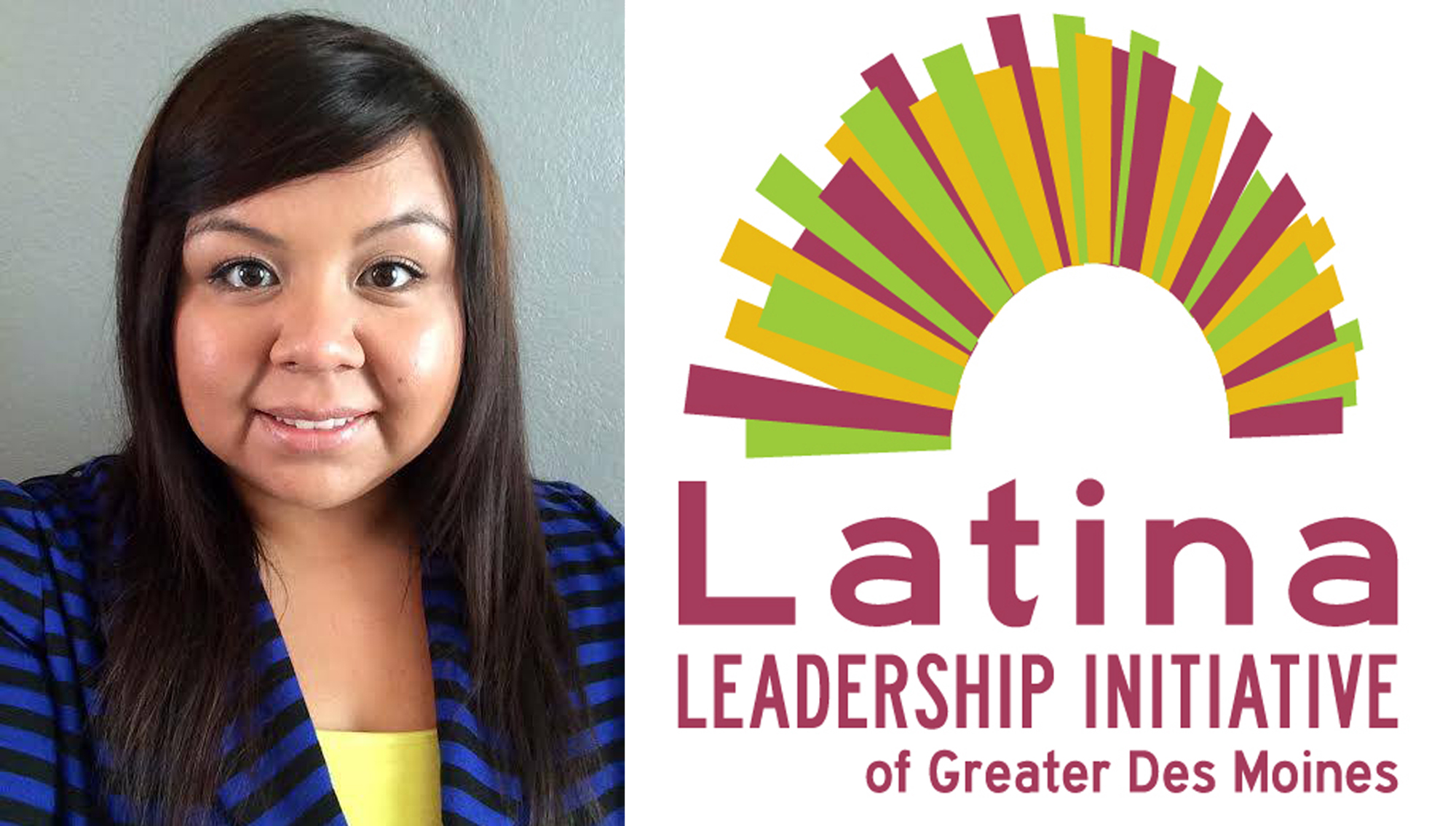 Vivian de la Cruz has been named the Executive Director of the Latina Leadership Initiative of Greater Des Moines (LLI).

de la Cruz is a Class of 2015 graduate of the program, and the former President and Board Chair. She is also a founder of the LLI Alumni Association (LLIAA). Vivian worked with Iowa KidsNet as her LLI community service project to raise awareness about the need for more Latino foster parents in the state of Iowa. While participating in Latina Leadership Initiative of Greater Iowa, Vivian completed her degree at Iowa State University, where she also helped launch a new Latina sorority.

She currently works as an Asset Development Associate with the United Way of Central Iowa Financial Capability Network at the Evelyn K. Davis Center for Working Families. Prior to joining the Center, Vivian worked for years in the banking industry in sales and service capacities.

“LLI has given so much to me, and I want to give back by leading it towards its vision, and being an example of its mission. I care greatly about my community and continually seek to create opportunities to enrich the lives of others, and this will help me so do for the Latina leaders who aspire to do more for themselves, their families, and Iowa.” said de la Cruz when asked why she is excited about her new role. Her passion, dedication and heart to serve and empower others will allow her to fulfill her responsibilities and duties as the new Executive Director for the Latina Leadership Initiative of Greater Des Moines.

de la Cruz is a native of Des Moines and holds a Bachelor of Science in Financial Counseling and Planning with an emphasis in Family Financial Studies from Iowa State University. 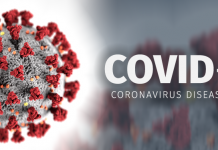