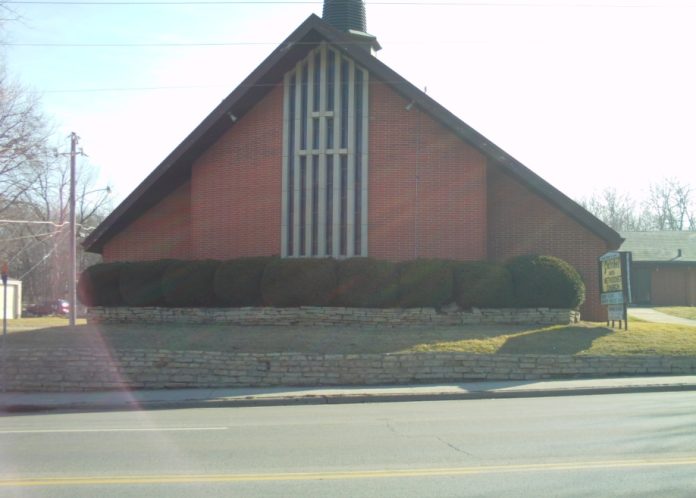 “I am writing this afternoon following news of a bomb threat at Burns United Methodist Church in Des Moines; the threat is currently under investigation by local law enforcement.” said the message from the office of Bishop Laurie Haller.

Burns United Methodist Church (a Historically Black Church) is the oldest multi-cultural church in the state of Iowa and takes its name in honor of Francis Burns, the first Black Bishop of Episcopal Methodism. From its formation in 1866 by Black residents, the congregation’s ministries have focused on love of God, love of neighbor, and a commitment to justice, mercy, and outreach ministries.

“While we do not yet know the details of the bomb threat emailed to local law enforcement, this comes at a time when racially motivated hate crimes are on the rise locally and nationally. Racism has rightly been called America’s original sin, sin that continues to breed acts and attitudes of hatred. As Iowa United Methodists respond to this morning’s news, our efforts must be constantly led and accompanied by prayer, even as we work with people of faith and community leaders to engage in concrete action to dismantle hatred in its many forms.” 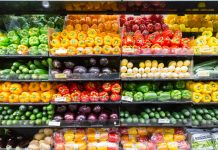