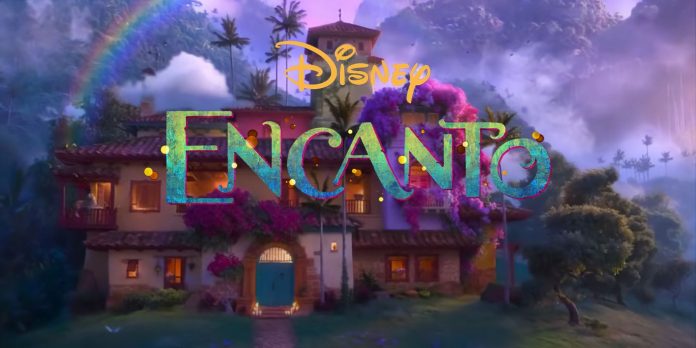 In the fall of 2021 Disney will release their 60th animated film called Encanto. Encanto “takes you to Colombia, where a magical family live in a magical home.” Charise Castro Smith co-directs and co-writes the film, which will be Disney Animation Studios’ 60th feature.

In the past decade Disney has been trying to make more diverse films. Coco, Moana, Princess and the Frog and the latest Soul all focus on protagonists that are diverse and tell stories of different cultures and communities. The new film Encanto was written and directed by Charise Castro Smith. Byron Howard and Jarred Bush who worked on Zootopia are also directing this film. This new animated film will also feature music written by the most recognized contemporary composer Lin-Manual Miranda.

Encanto will tell a story of a young girl and her family who have magical powers, except the girl herself. The story is set in Colombia.

Encanto is expected to be released on November 24 2021. 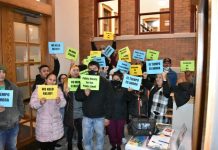