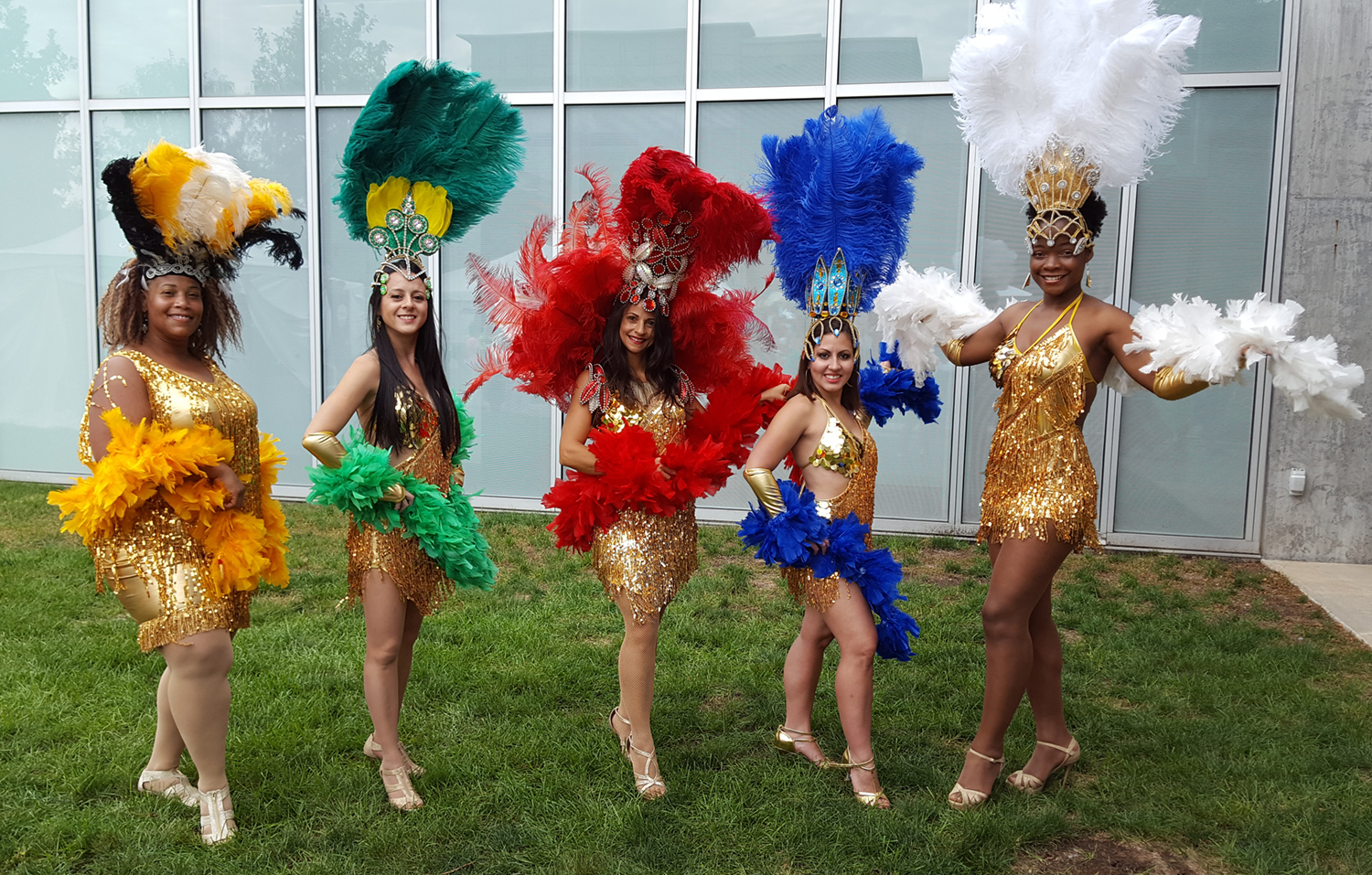 Amid bitterly cold everyone is craving a little bit of sun. On March 2, 2019, the recently opened Brazil Terra Grill and Brazilian Cultural Center invite residents of Des Moines and surrounding areas to Brazilian Carnival at Brazil Terra Grill located at 2800 University Ave., Suite 405, West Des Moines, IA. Come out and experience the sounds, tastes and culture of Brazil.

“Every time this year Patricia has this kind of party, “Mr. Kleber de Souza said. “So, this year we decided to do it here with all the customs, with all the food, the Brazilian food, drinks, and dancing, lots of dancing.”

The owner of Brazil Terra Grill also explained that in Brazil the Carnival starts this Friday and it lasts until Wednesday morning. There are big parties and parades all over the country this time of the year.

“You will be able to experience a true Brazilian Carnival party, atmosphere,” Ms. O’Connell described what attendees can expect if they decide to go to this event. “We encourage people to dress up in costumes. Costume is not mandatory, but if they do they may win a $100 gift certificate. We will give it for the best costume.”

She also added that the advantage of having a party in a real Brazilian restaurant is that besides of experiencing sounds and dance movements of Brazil, the participants of this event will also have a chance to taste real Brazilian foods and drinks. Also, organizers will have live broadcast of Carnival in Brazil so the attendees of this event in Iowa could almost transport themselves to Brazil via sounds and tastes.

“So pretty much let say if you in Brazil or you are in a bar or in a restaurant, you will be experiencing the same thing here in Iowa,” Ms. O’Connell explained. She added that this is a free event and attendees pay only for foods and drinks.

Mr. de Souza will oversee the menu for the night. It is promising to be a great food experience considering that Mr. de Souza himself is from Brazil and he is putting together a taste of traditional Brazilian food.

“[We will have] appetizers traditional for Brazil,” he shared his plan for menu for the Carnival night.

The will be Brazilian pastel, which are similar to empanadas, fried yucca, coxinha (dough with filling similar to croquettes). As for drinks, no party can be called Brazilian unless they serve caipirinhas.

“It is famous drink from Brazil,” Kleber de Souza described what caipirinha is. “”It is made with like a rum from Brazil that is called cachaca that is made from sugar cane.”

Mr. de Souza added that Brazilians are very happy people who always are laughing, joking, dancing, drinking and having fun and this is the kind of fun atmosphere the organizers of this event are trying to recreate. Ms. O’Connell wanted to let people know that there also be a dancer.

“Dancer will be in a full costume and she will show a little bit of rhythm of Carnival which is samba,” she explained.

“You come, you drink, you have fun and you learn how to samba,” Mr. de Souza summed it up with a laugh.

They also wanted to invite everyone in community explaining that one does not need to speak Portuguese to be able to enjoy this event and the best part is that it will be in a real Brazilian restaurant. The Brazilian Carnival starts at 8:00 PM and will last until 2 AM.

Freezing winter and snow can put even the happiest person in a foul mood. If grey days are bringing you down get your friends and head to Brazil Terra Grill to enjoy a night where sounds, dance movements and Brazilian food come together in a perfect harmony to celebrate the biggest holiday of Brazil – The Carnival. Brazil Terra Grill is located at 2800 University Ave., Suite 405, West Des Moines, IA. The Brazilian Carnival is on March 2, 2019 at 8:00 PM.