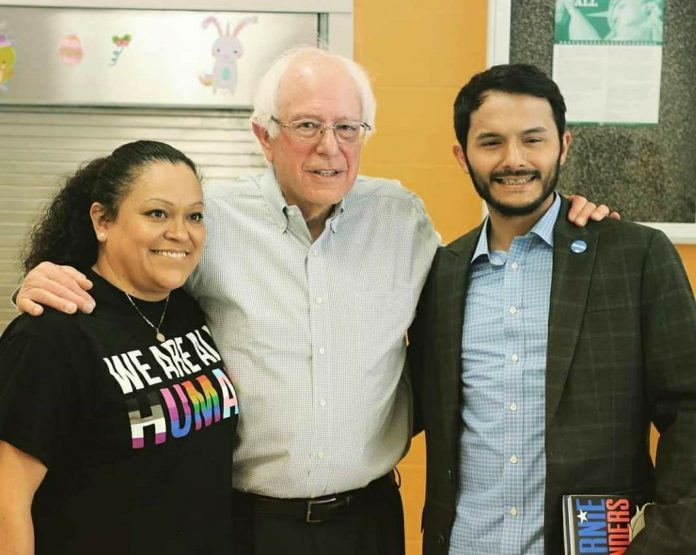 DES MOINES — Sen. Bernie Sanders’ campaign on Friday announced 11 new endorsements from Latino workers, activists and small business owners across Iowa. The endorsers include a DACA recipient, who has issued their support for Sen. Sanders as the U.S. Supreme Court deliberates on the fate of Dreamers and the DACA program.

“Across this state, Latino Iowans are standing up and fighting for justice,” said Bernie 2020 Iowa Co-Chair Nick Salazar. “Bernie has the most progressive immigration policy in presidential history. Bernie knows where he came from, standing up for immigrant families like his. Bernie will always fight for our health care, our families and our fellow workers because our fight is his fight.”

Ahead of holding the largest rally in Iowa of any Democratic candidate with Rep. Alexandria Ocasio-Cortez last week, Sanders unveiled his Welcoming and Safe America for All plan, the most comprehensive immigration plan of any presidential candidate. Latino voters are a core part of Sanders’ movement, with the campaign receiving more contributions from Latino voters than any other candidate.

The newest endorsers include: 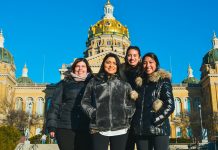