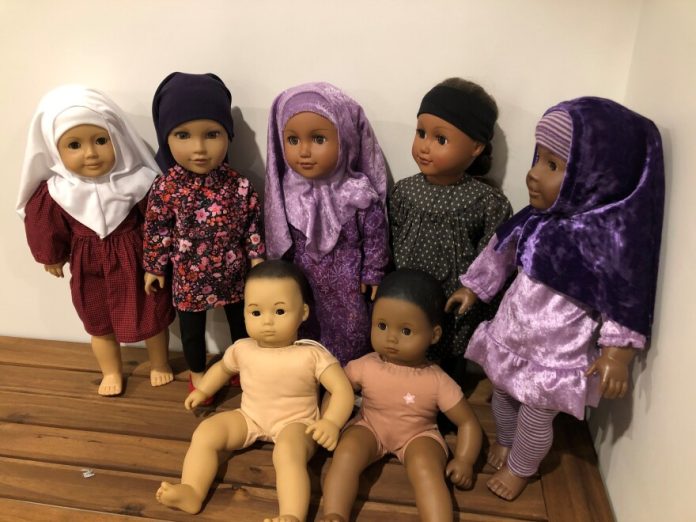 It all started with a tea set.

That’s what Kate Hoch said started her project of making and donating culturally-specific dolls to refugee children from Afghanistan. She sews the dolls’ traditional headpieces called hijabs and khimars.

When Hoch’s niece was dropping off coats and boots to a family of Afghan refugees in Des Moines, one of the family’s little girls helped empty the car. Hoch’s niece just happened to have a tea set in the car, but it wasn’t meant as a donation.

“She saw the tea set, and she thought that it was for her. And her eyes just lit up. And she picked it up. And it just melted my niece’s heart. And she took a photograph of her and sent it to me. And I just, I am not kidding, it just brought tears to my eyes, the look on this little girl’s face,” Hoch recalled.

Hoch knew the new Afghan refugees settling in her home state didn’t have many belongings. But on top of that, she realized the children didn’t have many toys, let alone toys that they could relate to.

“I just thought this might be a way that I can offer some comfort to these children and give them a welcome and that’s really what it’s about,” she said. “Pretending is a way for children to escape from some harsh things that have happened in their lives. And dolls can be a huge part of that.”

The drama teacher now lives on Cape Cod in Massachusetts, so she sends all that she makes to Iowa. Even though there are also refugees in Massachusetts, Hoch explained she has seen so many more people offer support there than in Iowa. She found her help is much more needed in Iowa.

Hoch grew up in Cedar Rapids in a family of 12, so she she said knows how important it is for children to be able to call something their own.

A little less than 1000 Afghan refugees have settled in Iowa. Mak Suceska, bureau chief for the Iowa Bureau of Refugee Services within the Iowa Department of Human Services, said on Iowa PBS’ “Iowa Press.” He said he eventually expects more than 1,000.

“All [some refugees] have is the clothes on their backs and the mercy of their neighbors. And their children have nothing. And the comfort that they get from having a doll that looks like them, and that they can feel like, in some way, they’re home,” Hoch said.

She continued: “These children, and the adults too, must feel like they’re one of such a big number and, to me, if this really connects with a child, that could change all of the difficulties that they’ve had up to this point. It could really make an impact on them.”

Hoch has sent 12 dolls so far and she’s currently working on 14 more. She hopes to start sending dolls en masse in the near future. But it hasn’t been an easy process. She said she has found it difficult to find dolls that would accurately resemble some of the children coming from Afghanistan. And if she does find some, they tend to be more expensive.

That’s why Hoch is working with a local nonprofit group, Des Moines Refugee Support (DMRS), to help gather donations. She said she accepts dolls of all quality: “Even if they need rehab, if they have gnarly hair or whatever!”

Hoch is also sharing her sewing patterns with anyone who wants to help in her endeavor of making children feel at home in Iowa.

To be a part of Hoch’s project:

You can email her [email protected] 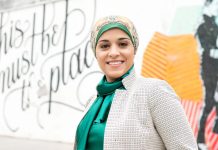 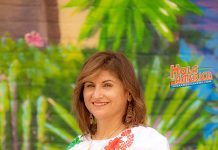