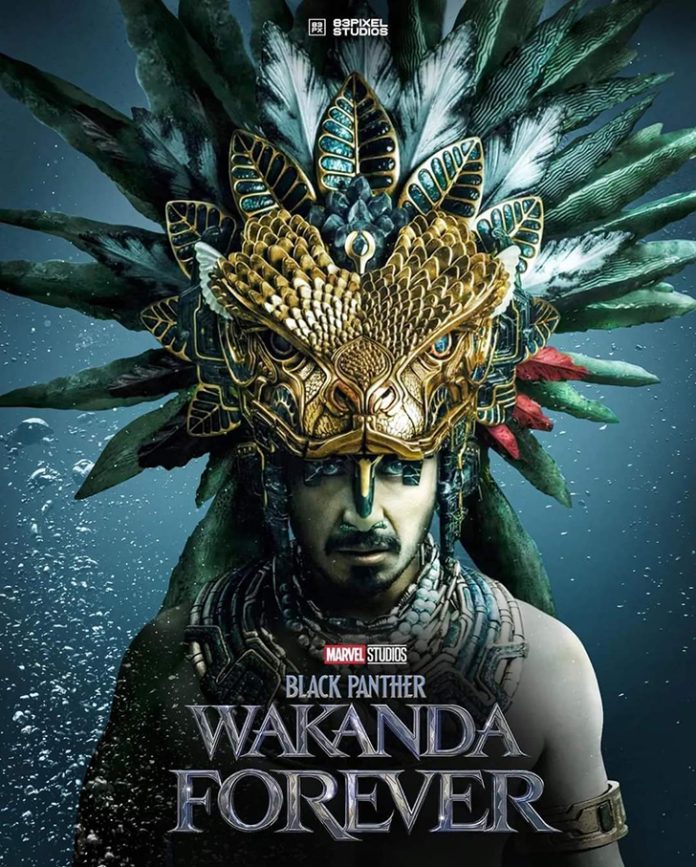 I am so happy I went to see Black Panther: Wakanda Forever. I am sure some people will dismiss it or nitpick every detail for whatever reason, but for me, it was a great movie and emotionally fulfilling.

Why? One word… Namor. I know we live in a world where overzealous attempts at inclusion run rampant and rub many the wrong way (myself included sometimes), but for me, this was a childhood dream come true. Right there on the screen in front of me, there was someone who looks like me being portrayed as a superhero. Mighty, powerful, and even noble. The King of Atlantis.

It is so easy to forget that Mexican culture is so much more than the cliche stereotypes that are put on it every day in our society. We are the descendants of a mighty civilization that commanded an empire. A thriving community filled with science, medicine, engineering, etc., existed long before many others even built their first cities. All of this was superbly interpreted in the film. Watching Namor in the film filled me with a great sense of pride. When the announcement was made that they were changing this character and giving him a Mayan backstory, I cringed and worried that it would be a mistake. I now stand here very glad that I was wrong. The character’s backstory, the use of his cultural background, the inclusion of Spanish and tribal languages, and even the origin of his name were on point. See the movie for yourself, and I hope you enjoy this and the rest of the other great parts of this sequel as much as I did. And if not, that’s okay too. 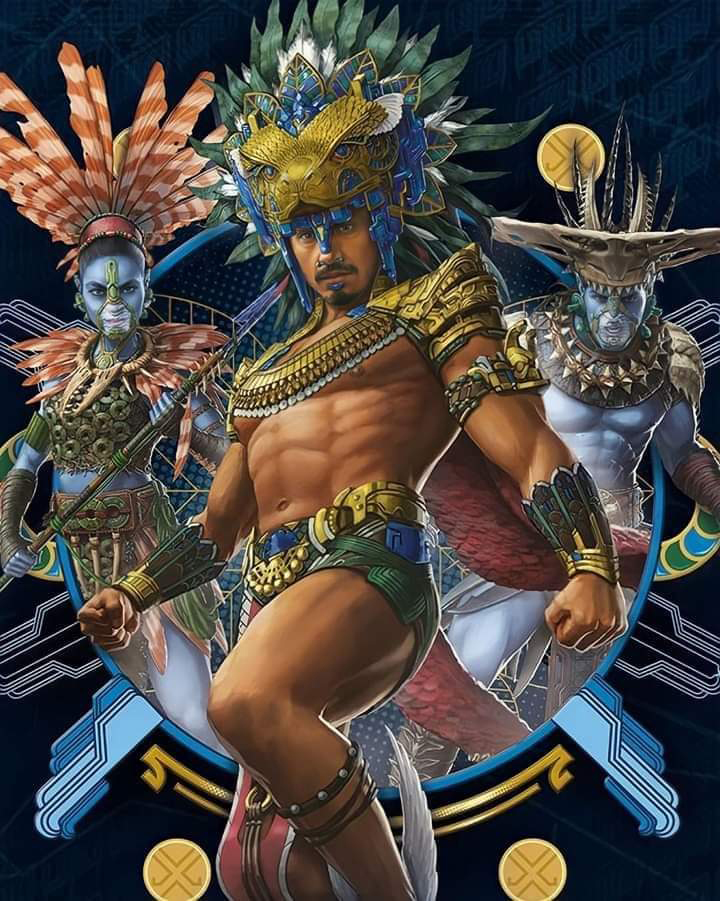 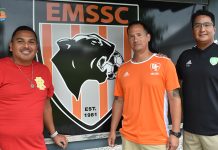 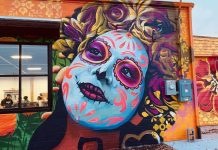