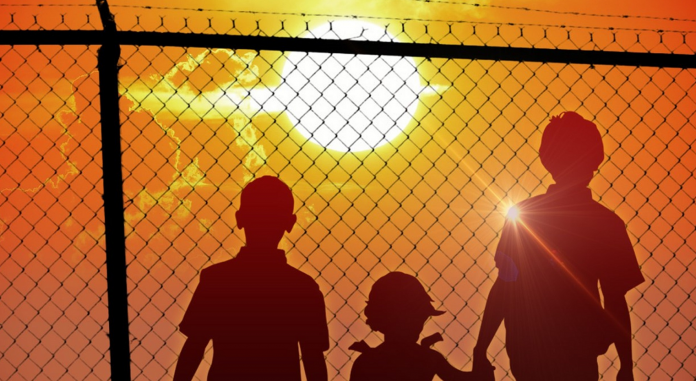 Iowa City, Iowa — A 16 year-old Guatemalan girl detained since March 5 arrived at the Cedar Rapids airport at 11am this morning where she was reunited with her older sister.

Lidia Cuyuch Brito will live with her sister Juana Cuyuch Brito at the Iowa City Catholic Worker House. The girl crossed the border unaccompanied on March 5, contracted Covid-19 while in Customs and Border Patrol custody, and was later held in a succession of government-contracted children’s detention centers across the country. Lidia spent nearly two months at a notorious migrant children’s detention center with a pattern of documented abuse, KidsPeace in Pennsylvania, where she was at times denied the ability to speak in her indigenous language Ixil, and had phone conversations with her family monitored by staff.

Experts with Every Last One and Human Rights Watch say Lidia’s rights under the Flores Settlement Agreement outlining government care of unaccompanied minors may have been violated at least three times.

Juana has spoken publicly about her sister’s case to National Public Radio on May 21 and to the New York Times on April 9. Lidia is expected to tell her own story publicly after she is fully settled in Iowa City. The girl’s case is a microcosm of the Biden Administration’s mistreatment of unaccompanied minors at the border. 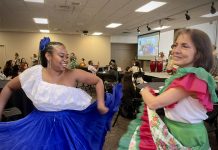