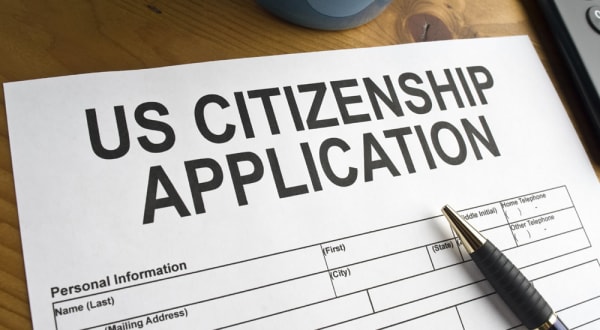 Trump administration is set to increase the fees for different immigration and work applications. The Naturalization application  will receive the biggest fee increase of more than 80%.

After a nine month review, the US Citizenship and Immigration Services will update their fee structure. The changes will take effect October 2, 2020. The online cost of the naturalization application has increased from $640 to $1,160. According to the agency the fee includes full cost to process the application and some overhead costs.

Changes were made to the DACA program as well. The administration announced it will not accept new applications, while it is being reviewed and the renewals will be limited to only one year.   Biometric services and employment authorization fees for the DACA program will remain unchanged.

Those who are researching historical records of deceased immigrants who came to this country between the late 19th century and 20th century will also see fee changes.

The fee changes announcement comes at a time when the USCIS is confronting funding problems. Many offices were closed due to COVID-19 pandemic. The USCIS receives most of its funding from collecting fees. The agency requested $1.2 billion in emergency funds from Congress. According to the agency, the fee increase is not related to the lack of funds and the USCIS was facing a loss of about $4.1 million per business day even before the pandemic.