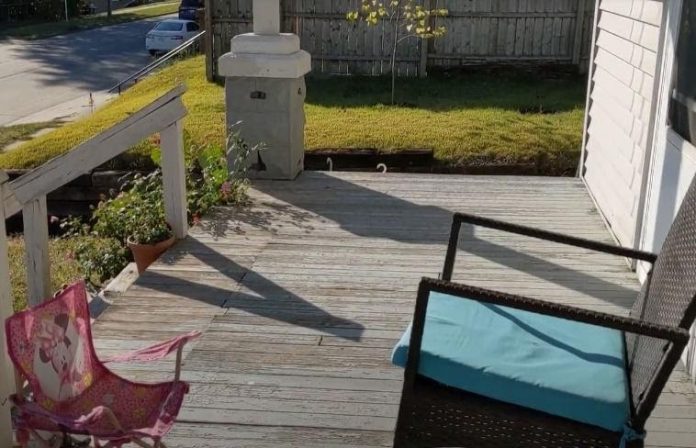 During National Lead Poisoning Prevention Week in October and throughout the year, the Iowa Department of Public Health (IDPH) will be increasing outreach to the Hispanic community about childhood lead poisoning and the importance of blood lead testing.

In this article, two Hispanic families will share their story about the impacts of lead on their children and the steps they took to overcome their health issues.

IDPH talked to Luis and Leticia Fierro Soria, Council Bluffs’ residents, who were not aware that their child was lead poisoned. They received a letter from the school about their 5-years old child.  The letter said that Luisito was having trouble speaking, irritable and hyperactive. They did a blood test and it showed high levels of lead.

According to the Center for Disease Control and Prevention (CDC), it is considered lead poisoning when a child’s blood level is 5 mcg/dL of lead or higher.

The Fierro Soria had to take their son to treatment every few months. At that time, they rented an apartment, which the Department of Health inspected.  They found several lead hazards at the apartment, mainly in the window frames. Once the owner repaired the window frames, the child’s blood lead levels went down.

In addition, the family washed Luisito’s hands more often and changed his diet, adding more fruits and vegetables to it.  “Now he is 14 years old. He is doing better and he is about 80% back to normal,” the father of the child shared happily.

Mrs. Soria urges parents to pay close attention to their children and to communicate with their pediatrician about any concerns the parents might have.

IDPH also talked to Evelia Fernandez, a mother of three children, two of them tested positive for lead. Her youngest, Evelyn, was only 11-month-old when she noticed her daughter was not eating well. She communicated her concerns to the doctor and she ordered a blood lead test. The baby had a blood lead level of 19 mcg/dL, more than four times CDC’s level of lead poisoning. IDPH also inspected their house in Muscatine and identified lead-based paint hazards everywhere, including the floor where Evelyn crawled and played.

Because this was not the first time Mrs. Fernandez dealt with lead poisoning, she was aware of what to do to reduce the levels of lead in the child. They cleaned the house more often, washed Evelyn’s hands before eating, improved her diet, and brought her for lead testing as recommended by the pediatrician. The owner did not repair the lead hazards, so the Fernandez family moved to another home.

Although the pediatrician said there could be a chance of developmental delays and learning issues, Evelyn is now 7 years old and is doing well at school, according to her mother.

“Make sure you watch your children closely,” Ms. Fernandez advised. “Keep your house clean and make sure you go to your doctor’s appointments.”

While most children might not show any signs of lead poisoning, there are some that do. Speech delays, balance problems, irritability, convulsions and other health and developmental issues can be a sign of lead poisoning.

If you are interested of learning more about how to identify lead hazards, symptoms and consequences of lead poisoning, please contact the Iowa Department of Public Health at 800-972-2026 and ask for a Spanish-speaking representative.

You can also find information about lead poisoning on the Iowa Department of Public Health webpage at https://idph.iowa.gov/Environmental-Health-Services/Childhood-Lead-Poisoning-Prevention or CDC at https://www.cdc.gov/nceh/lead/default.htm. 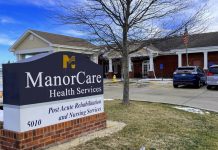 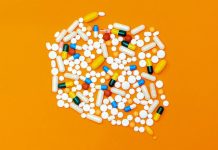