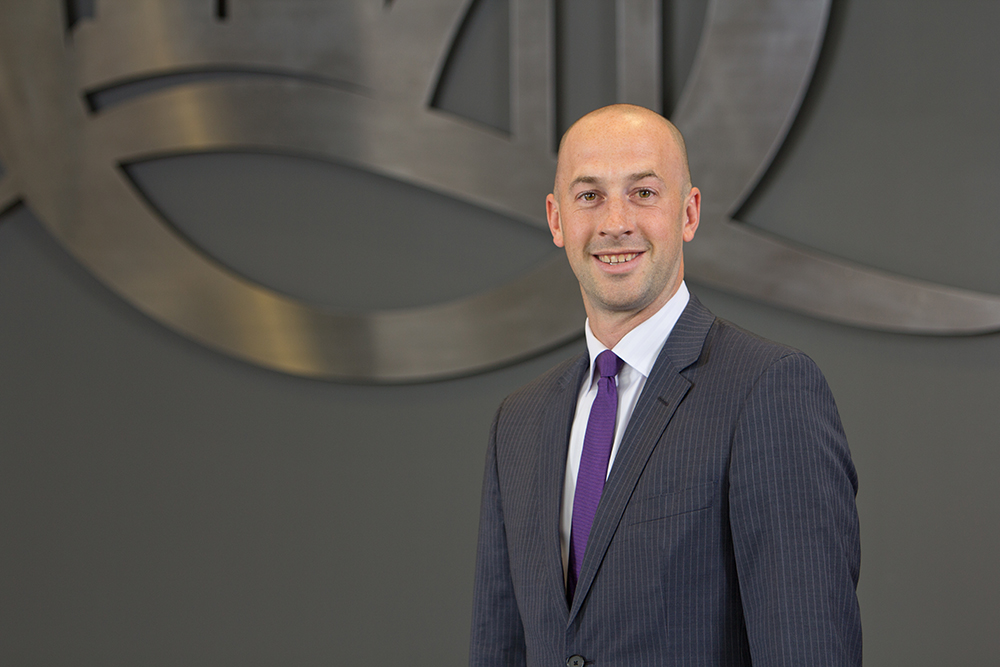 The Quad Cities Chamber will have a new president and CEO in place beginning April 16 when Quad Cities native Paul Rumler takes the helm of the bi-state chamber and economic development organization.

“Paul has an established track record demonstrating forward-thinking and collaborative leadership. His passion and depth of expertise in the chamber and economic development industry, combined with experience gained as an executive at the Grand Rapids Chamber deemed him the ideal individual to lead the Quad Cities Chamber into the future.” says Pat Eikenberry, Chair of the Quad Cities Chamber Board of Directors and a member of the CEO Search task force. “There is strong positive momentum in the Quad Cities right now, and under Paul’s leadership the Chamber will be positioned to advance its work in creating a strong economy and more vibrant community.”

“I’m thrilled to be returning to the community to lead the Quad Cities Chamber,” says Rumler. “The Quad Cities Chamber, with its strong volunteer leadership and staff, is highly regarded in the Chamber industry, most notably for initiatives such as the Quad Cities Manufacturing Innovation Hub, Q2030, and programming to support local businesses. We have opportunities in this community right now like we’ve never seen before and together we’ll continue to create a stronger economy for the benefit of all businesses and Quad Citizens.”

Prior to accepting this position, Rumler most recently served as the Chief Strategy Officer of the Grand Rapids Chamber of Commerce. His responsibilities included strategic planning to align the Chamber’s vision, membership experience and organization needs, revenue development, market research, and the creation of an annual budget and work plan. The Grand Rapids Chamber serves a metro population of 1.3 million residents and the Chamber has 2,350 members.

The search task force retained Waverly Partners, which is the preferred provider of executive search services of the Association of Chamber of Commerce Executives. At the start of the search Waverly Partners traveled to the Quad Cities to meet with stakeholder groups including the Chamber board and investors, elected officials, and staff to develop an understanding of what the community sought in the next leader of the Chamber.

“We received applicants from all over the country, many with extensive experience in leading Chambers of Commerce,” says Eikenberry. “We selected 6 candidates to interview in the Quad Cities and from there narrowed it down to two final candidates who each participated in day-long discussions with staff, board, investors and public sector partners. Paul was overwhelmingly supported by every constituency involved in the process and we’re thrilled that he will be the next CEO of the Quad Cities Chamber.”