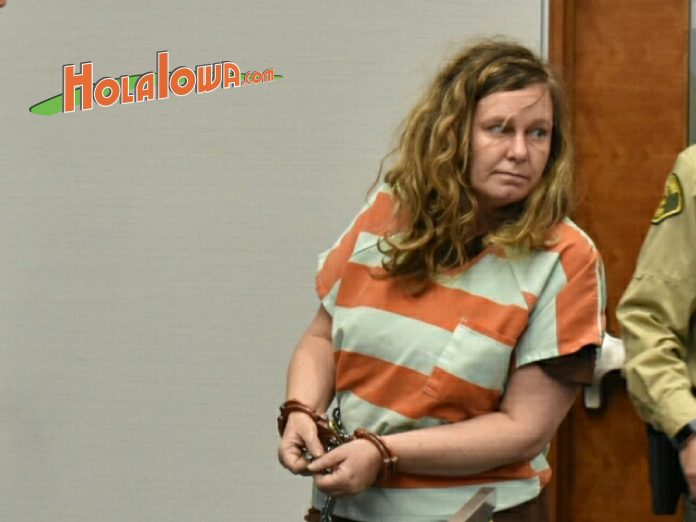 Nicole Poole, the Des Moines woman who ran over a young girl for being “a Mexican” and another African American on the same day and injured both minors, was ruled incompetent to stand trial. Poole, 42, was originally charged with two counts of attempted murder.

On December 9 of last year, Poole ran over two teenagers with her SUV and went one to a convenience store where she had a racial outburst. On Tuesday, a judge ordered Poole to undergo treatment in a state facility. Her competency hearing is scheduled for April 21. Until this date, all proceedings against Poole were suspended.

In December last year, Poole was involved in two hit-and-run crashes near Des Moines area schools. She attempted to run over a black boy and Hispanic girl.  According to records, in 2017 Poole was also charged with stabbing her boyfriend while she was on probation. Those charges were dismissed because the victim refused to cooperate. In 2018 court documents allege Poole harassed another boyfriend, but these charges were dismissed as well due to lack of cooperation from the victim.