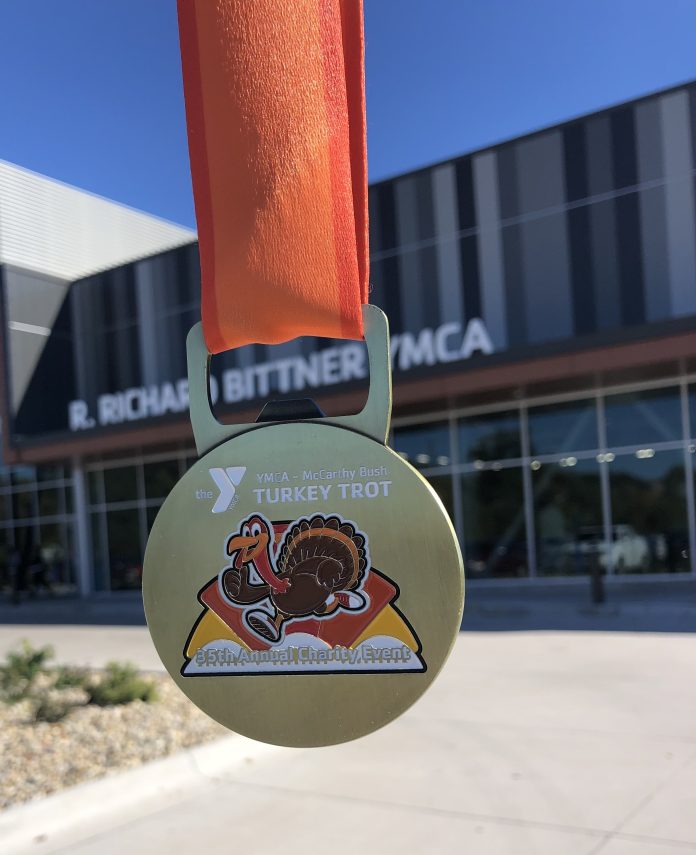 As family traditions and gatherings have seemed to go back to fairly normal these last few months, Director of Communications and Outreach, Frank Klipsch IV and Bettendorf Family YMCA Branch Executive Director & Turkey Trot Director, Luis Leal are excited to host a live event this year after going virtual last year for the McCarthy Bush YMCA Turkey Trot in Davenport, IA. And with some nerves still lingering, both Klipsch IV and Leal are hoping for a big turnout this Thanksgiving morning. “It still hasn’t gone away,” said Klipsch IV. “I’m still a little nervous.”

As with almost all events last year, the Turkey Trot went virtual, but still had one of its biggest years ever which says so much about the community and their desire to help even during a pandemic. “We had a record year of kids getting to go to camp this year,” said Klipsch IV. “We had some really great outcomes because we were still able to do a virtual race.”

Outside of the first few events, this year will mark the first time that the race will not start at the Scott County YMCA but instead will start six blocks the other way at the R. Richard Bittner YMCA by the Quad City Times. And with partnering with the Quad City Times and the Bix 7 crew, Klipsch IV and Leal are hoping to take the beloved Thanksgiving morning tradition and turn it into a two-day event similar to the Quad City Marathon and the Bix 7. “Because we are so close to the QC Times, we kind of look at it as a team,” explained Klipsch IV. “Let’s bring people from the whole country and from the community right down here. We’d really love to make that Wednesday night packet pick up an event. We want to make it a cool big party just like the Bix, and then at 8 o’clock they go into downtown and we say, ‘downtown, here you go.’”

Having a new starting line, medals for top finishers and a semi-new route, Leal wants to make sure that people keep in mind what’s really important with the event. “The mental health,” explained Leal. “The community needs more mental health. As a community I don’t think we address that enough and what it means and not just running. Because runners can go out and run in whatever weather because you’re a runner. But for the average person, like the average person that does our race, is just getting out and being next to their neighbor and just doing an event together. And just being out in the street without the worries of Covid and without the worries of should I put a mask on or not? I’m being asked, ‘can I bring my dog or can I bring a stroller?’ and I’m like yes, of course you can, it’s a family event. I like getting asked that more than do I have to wear a mask?”

So, this year, as you get yourself, your family and maybe your pet ready for the 2021 McCarthy-Bush Turkey Trot, know that your race entry is going much farther than the 5K, 5 mile or 1 mile Family Fun Run route that you signed up for. “We like to say, when you race, your money is going to go to kid and a family,” said Klipsch IV. “Ultimately our goal is to have a big fundraiser that allows our kids to go to camp.”

For more information or to register for the 2021 McCarthy-Bush Turkey Trot visit, https://www.ymcaimv.org/ 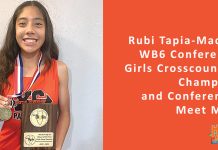