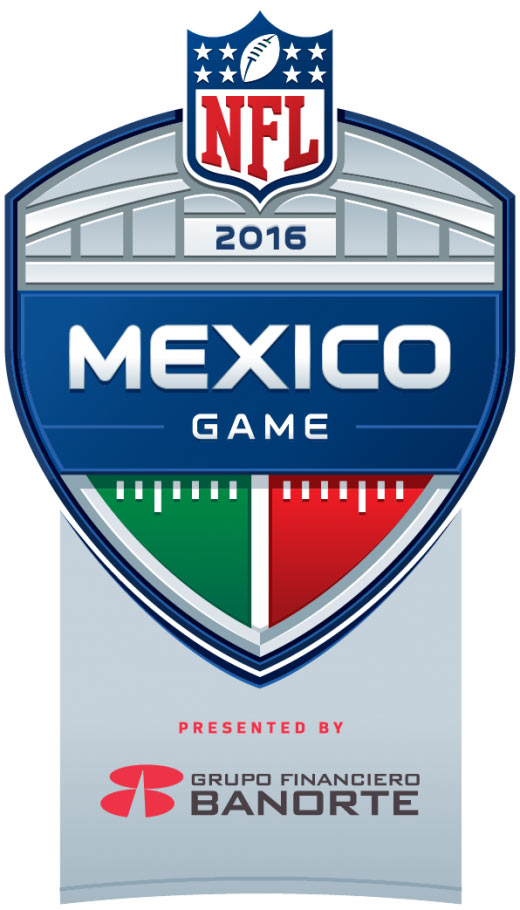 For the first time in NFL history, Monday Night Football will be played in Mexico City. This is the first time a MNF game has been played outside the U.S. The Oakland Raiders will host the Houston Texans in Mexico’s famous Estadio Azteca on November 21st. This is a regular season game and is part of NFL’s International Game Series. In addition to the game, Mexican-American pop-star, Becky G will be performing the U.S. National Anthem.

The Oakland Raiders host the Houston Texans on Monday Night Football LIVE from Mexico City on Monday, November 21st on ESPN (in English) and ESPN Deportes (in Spanish) at 5:15 PST/7:15 CST/8:15pm EST.