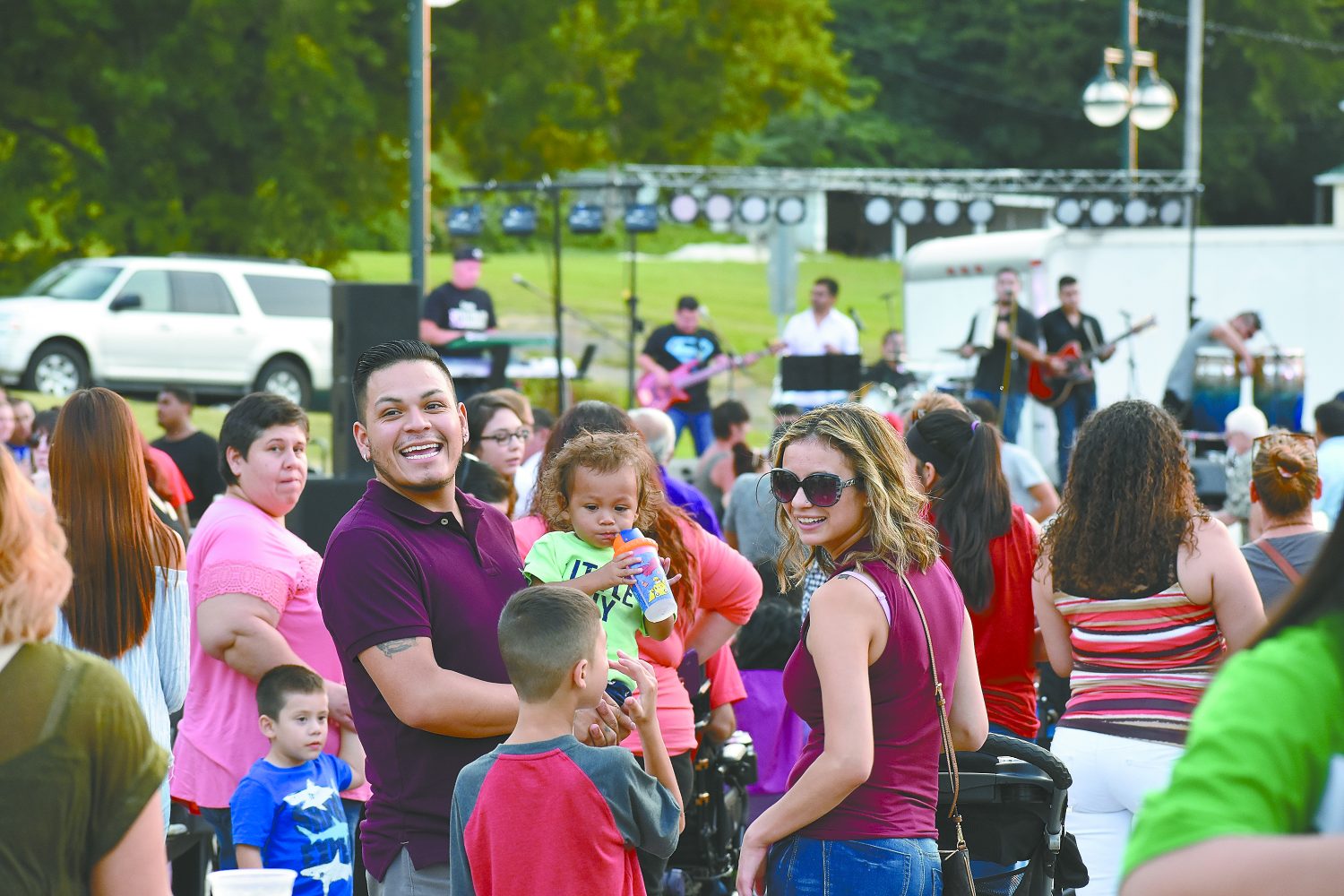 Even though Mercado on Fifth started operating just two years ago, it is quickly becoming a favorite spot to be on Fridays for many residents of the Quad Cities. This year Mercado on Fifth will offer even more fun things to do, more tasty foods to try and more interesting things to browse and buy.

Mercado on Fifth will kick off the season on June 1 from 5 PM to 9 PM. It will run every Friday until October 26. Mercado on Fifth is an outdoor market located at 5th Ave and 12th St. in Moline, IL.

“Simply put, Mercado on Fifth is a weekly outdoor event that brings the community together,” Maria Ontiveros, the organizer of Mercado, explained. “It features live music and entertainment, food trucks and retail vendors, and learning and networking opportunities.”

Bob Ontiveros, Maria’s grandfather had the original idea for Mercado. He grew up on 4th Ave in the West End of Moline, now known as the Floreciente neighborhood, and once he became a successful businessman he always looked for ways to give back to the neighborhood that he called home. Ms. Ontiveros said that in 2016 she helped her grandfather to launch Mercado on Fifth and 2 year later she is still here and still working hard and expanding this unique event. 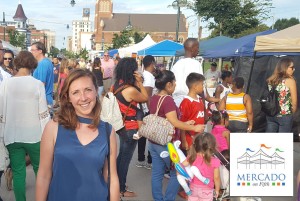 “The Mercado on Fifth is unique because it encourages community participation,” Ms. Ontiveros described what makes Mercado on Fifth different. “I constantly have people coming to me with ideas of what they want to bring to the Mercado, and the sky is the limit. Whether it’s a boxing group doing a weigh-in, a Native American tribe demonstrating a drum ceremony or a visiting ballet folklorico performing for the crowds, the market can host it all, and sometimes all in one night like those three examples.”

This event is becoming so popular among Quad City residents that this year Mercado on Fifth is expanding. Every other Sunday there will be flea market called La Pulga on Fifth. The first day of La Pulga on Fifth will be on June 17 from 9 AM to 2 PM. In addition, Ms. Ontiveros announced that Mercado on Fifth will be co-hosting some bilingual movie nights. The Goonies will be shown on June 7th at McCandless Park.

“Collaboration is happening with ReadMoline, who plans to engage volunteer teachers to pass out free books and educate parents on how to read with kids. A Moline Public School teacher, Lindsay Meeker, will, on occasion, teach some jean-friendly yoga for the whole family,’ Ms. Ontiveros shared all the new and fun things that will be happening this year at Mercado on Fifth. “An influx of new vendors will be providing more food, such as Venezuelan hot dogs, and we’ll have more beer options including draft Modelo which will eventually be served out of a repurposed VW van- something we’re calling “The Latina Cantina.” Lastly, event sponsorship opportunities have increased to provide employee nights for area businesses and organizations.”

Mercado on Fifth is entering its third year, but it does not stop from expanding and this year a lot of new and interesting things will be happening.

Also, Hola America would like to congratulate Maria Ontiveros for being recognized with an Eddy Award this past month. River Action, a nonprofit Davenport organization, gives these awards every year. Global Communities and Mercado on Fifth shared  this year’s Revitalization Award for the work they have been doing in Floreciente neighborhood.

“It’s extremely exciting that such an established organization recognized our work, being that we’ve only been around for 2 years. It’s more motivation to keep the market growing in its impact,” Ms. Ontiveros shared her feelings.

Mercado on Fifth starts on June 1 from 5 PM to 9 PM and La Pulga will launch on Sunday June 17 from 9 AM to 2 PM. For more information please go to www.mercadoonfifth.com or look for them on Facebook.