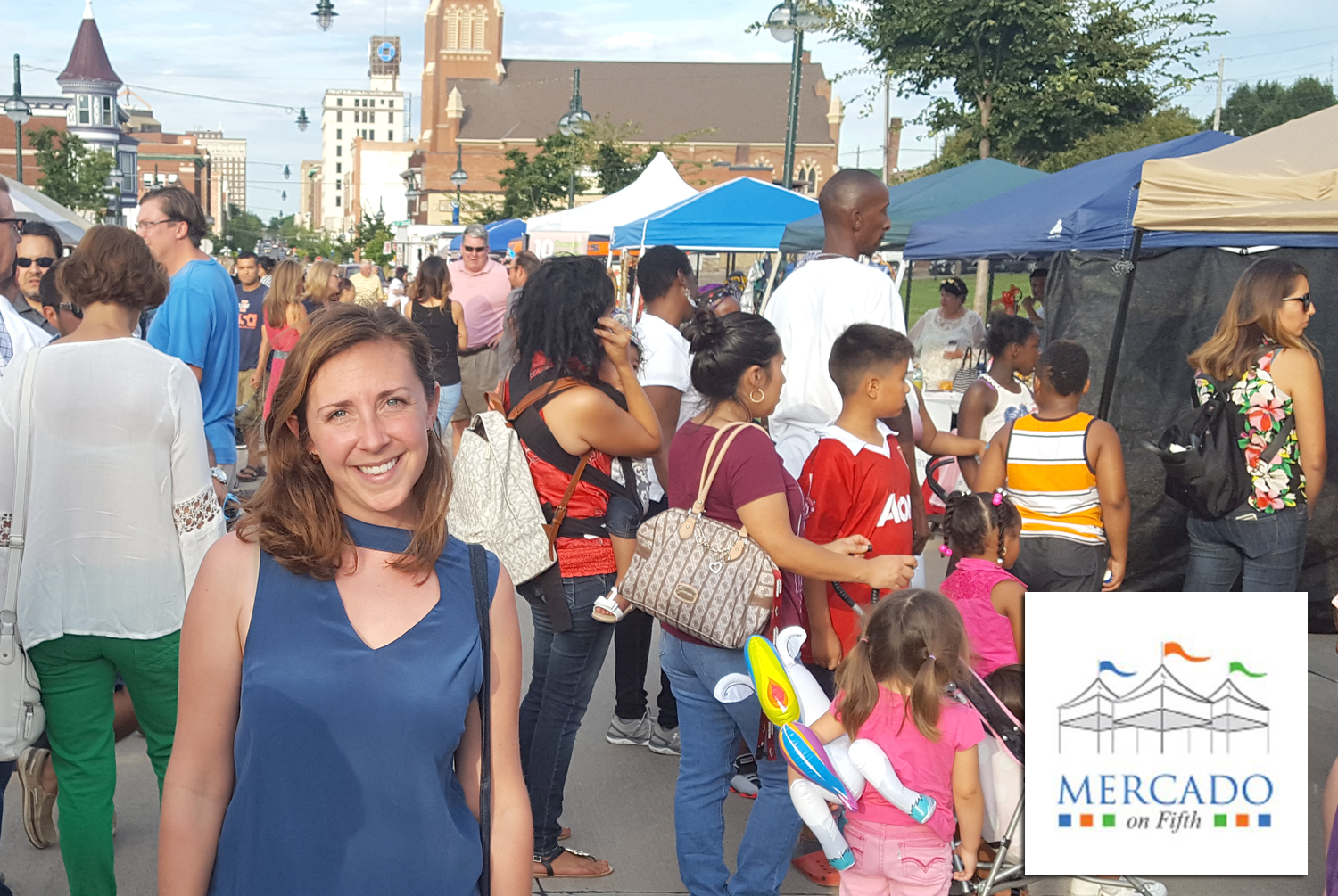 After a long work week, many look forward for Friday night when they can finally kick off the shoes and relax. But seeing how the weather is getting warmer with every week, who wants to be cooped up in the house staring at the TV? So, turn off that novela and get your family, your kids, your nephews and nieces or your friends and go to check out Mercado on Fifth.

Mercado on Fifth is a night market that runs every Friday, starting June 2, from 5 PM to 9 PM in the Floreciente neighborhood on 5th Avenue between 11th and 12th Streets in Moline. This is a family friendly event. 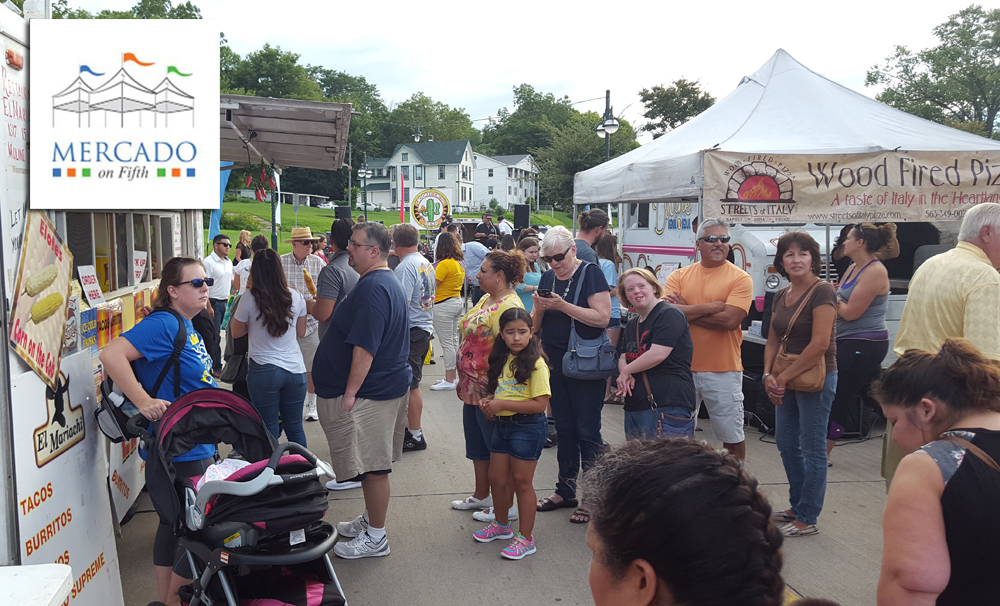 According to Maria Ontiveros, one of the organizers of Mercado on Fifth, it was her grandfather that had a dream of doing something like this for the community. Robert Ontiveros, a prominent local businessman, grew up in the neighborhood and he wanted to give back to the neighborhood he grew up in. After 10 years of dreaming, Mr. Ontiveros finally could make his dream into reality and even though, this is only a second year for this event, it received so many rave reviews that this year it is expanding to run from June to October. As last year, Mercado on Fifth will culminate with a big bang. There will be Day of the Dead party at the end of October.

Mercado on Fifth has a lot to offer to participants. There is a variety of vendors that sell fresh fruits and vegetables, clothing and even some goods from different countries. Food trucks will be there as well, seducing the participants with their succulent street foods that everyone enjoys greatly.

“People come and dance,” Ontiveros said. She explained that life music entertains the participants and many enjoy it through dance. 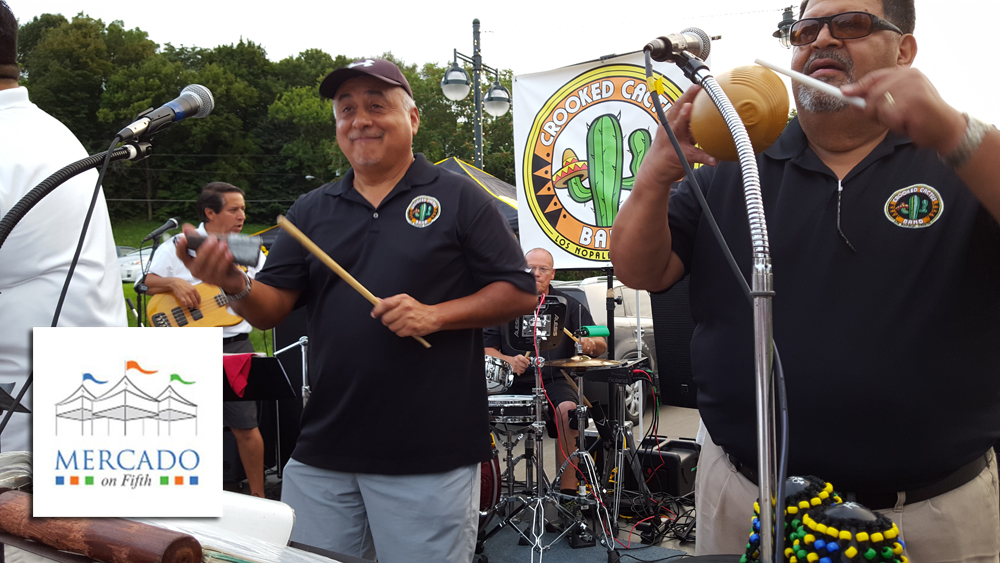 Mercado on Fifth also has many kids activities like animal balloons and even magic treats, and this year Mercado on Fifth partnered up with such organizations as the Moline Public Library, various Quad Cities Museums and others. Thanks to these special collaborations every week there will be different activity for kids to enjoy.

Mercado on Fifth is an event that has a little of something for everyone.

“Take the family on Friday night and come out and network. Be in the community,” Ontiveros invited everyone in the Quad Cities to attend this event.

Maria Ontiveros would like also to give thanks to the partners that helped Mercado on Fifth this year to be bigger event. Big thanks to the City of Moline, Global Communities, Western Illinois University, WQPT, WVIK, Moline Foundation, Group O.