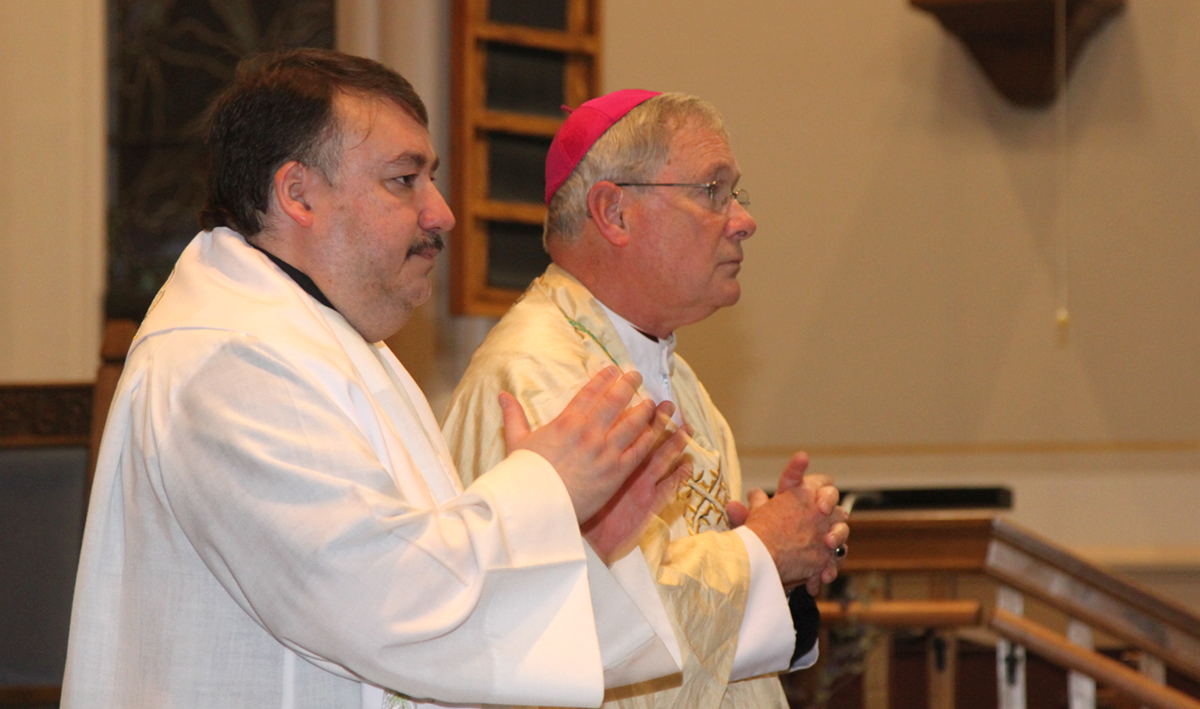 Sometimes people make plans, but they don’t pan out as wished. As the saying goes, person proposes, but God disposes. Father Jorge Bravo had plans for his life, but God’s calling rearranged his plans when he was still a young man.

Father Jorge Bravo, youngest of five siblings, comes from La Piedad, Michoacán, Mexico. He was raised in Mexico and at the age of 46 years old he holds two PhDs one in Human Development and another one in Auditing (Accounting). He also has a Master’s Degree in Liturgy from the Catholic Theological Union in Chicago, he also did his Theology there. But before he embarked on a this journey of serving God, Father Bravo had different plans for his life.

“My personal story about my vocation gets back when I was still very young and I had plans to get married to a very wonderful woman but God changed my life a lot,” Father Bravo shares his deeply personal story of how he heard and decided to answer the calling from God. “I was invited to a retreat that was organized by the Scalabrinian Fathers, to whom I belong as a missionary. I went to the seminary with them back in 1994, and I remember that when I had that retreat I had to think about joining the scalabrinian fathers and to tell you the truth, it was a very difficult decision.”

Although the decision was difficult to make, Father Bravo did not hesitate. The plans of marriage had to be scrapped because the higher purpose was about to fill his life. In 2003 Father Jorge Bravo was ordained as transitional Deacon. A year later, on November 6 he was ordained as priest. For the next 10 years he was a pastor in Saint Charles Borromeo church in Melrose Park, IL.

“[In 2015] I decided to ask for permission from my congregation to work at the diocese of Rockford,” Father Bravo said. “I was vicar at Saint Joseph Parish in Harvard, IL for 2 years and 7 months, then I have been here at Saint Mary’s for 3 months.”

Father Bravo talks with passion about his promise with God.

“I like to be a priest because I am very close to God and I can touch him in the Eucharist, that is the best feeling I could have in my entire life, to be able to pronounce the Words of Consecration of the bread and wine; I like to be with people and to help when I can,” he explained what makes him love what he does.

Father Bravo might be a highly educated priest who loves the chosen path, but it does not mean he is not a human being like the rest of his congregation. Like members of his church he also has many hobbies he enjoys doing when he finds a free minute in his busy schedule.

“I love to read, I love to pet my Chuche a little chihuahua that is with me for about 3 years, and when I got him he was only 4 weeks old, I love to enjoy my time, I love to celebrate mass, I love to watch TV and to listen to my music, I love to be in contact with my friends around the world,” Father Bravo shared a little about himself.

He also added that he spent two years in Italy and two years in Brazil, so this Father have seen many places and met many different people.

As the congregation St. Mary’s church in Sterling, IL hosted its sixth year of welcoming Our Lady of San Juan de los Lagos, Father Bravo explained that this was his first-time experience organizing this kind of event.

“My experience with her is very deep, every time I get to have the opportunity to travel to see my family, I bring money to an orphanage in San Juan de Los Lagos, a lady in Texas always sends money to the poor children and I help by bringing it to them,” Father Bravo explained his deep connection to Our Lady of San Juan de los Lagos. “Every time I go to that city I go to visit the Basilica of Our Lady and I feel happy to do it because my family also gets the chance to go with me and to visit her all together. We have received many favors and miracles from her and now I am happy to be able to find a way to bring her to the faithful here in this country.”

Members of St. Mary’s Church in Sterling, IL are happy to welcome Father Jorge Bravo into their community. 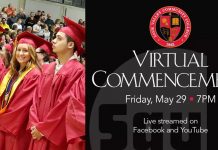 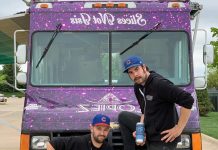 LoPiez Pizza adapting during the pandemic