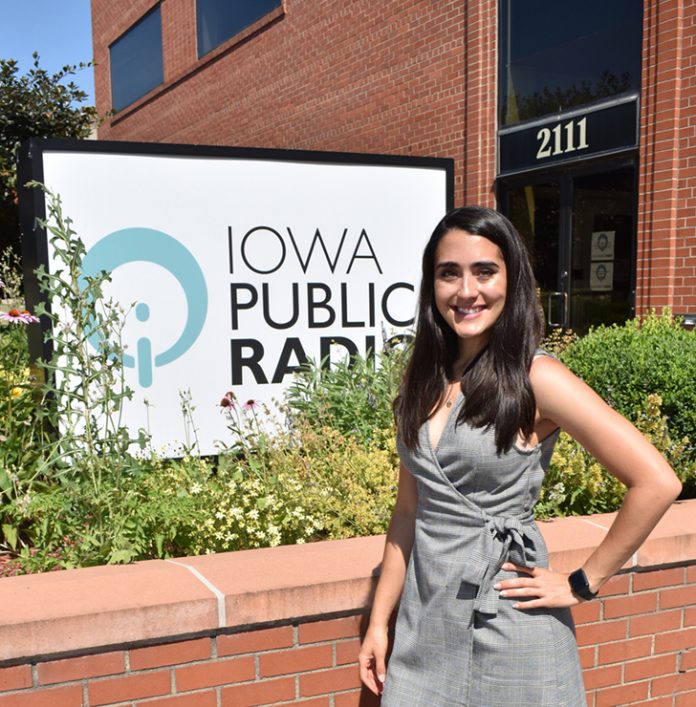 Since the 6th grade, Iowa Public Radio’s new reporter knew she wanted to be a journalist someday. Her dream came true last month when Kassidy Arena began her career covering the Latino and Spanish-speaking community in Iowa. Arena grew up in Omaha, Nebraska and was certain she wanted to stay in the Midwest after graduating from the University of Missouri.

Arena was accepted into this year’s Report for America cohort and was placed in Iowa for a one-year term. Report for America is an organization founded by nationally known journalists and social entrepreneurs committed to saving journalism. Arena was intrigued by the public service aspect of the program as she grew up witnessing social justice movements and she wanted to find a way to be part of change.

She has been tasked to cover the stories of the state’s largest ethnic minority. According to the State Data Center of Iowa, Latinos made up 6.2 percent of Iowa’s total population. A percentage expected to continue to increase every year. People have asked Arena about what her experience has been like covering such a small community. She laughed, “The Latino community in Iowa is not small. Whenever I have been to a store, there has been people speaking in Spanish. Maybe people have not been listening.”

One of her goals is to uplift the community’s voice in the best way possible. She explained, “Journalists don’t give a voice to people. That is not our job. My job is to give people a way to share their stories.” In her first month with the Iowa Public Radio, she has covered stories centering Iowa’s LGBTQ Latinx, DACA recipients and recently naturalized U.S. citizens.

As a Cuban American, she brings a different perspective to newsrooms that are majority white. However, she is aware her experiences cannot speak for the entire Latino community; therefore, it is imperative to her that her perspective does not appear in her coverage, rather the perspective of the most impacted. Representation in the newsroom has been a topic of discussion as the United States struggles with biases either created or reinforced by the media. Having people who represent the changing demographics of the country ensures stories are told from a cultural lens and understanding.

For five consecutive years, the National Public Radio (NPR) released what their newsroom makeup looks like. This is part of an ongoing effort to be transparent and continue to champion representation. In 2019, Latinos made up 7.7 percent of staff in the NPR newsroom. Their Latino representation has increased by 3.5 percentage since 2015. While progress is underway, Arena has been the only minority in a newsroom before and has felt the responsibility that comes from representing an entire community in these spaces. She is hopeful the industry will continue their efforts to diversify newsrooms. “The newsroom is supposed to be a mirror of the communities they are in,” She exclaimed. 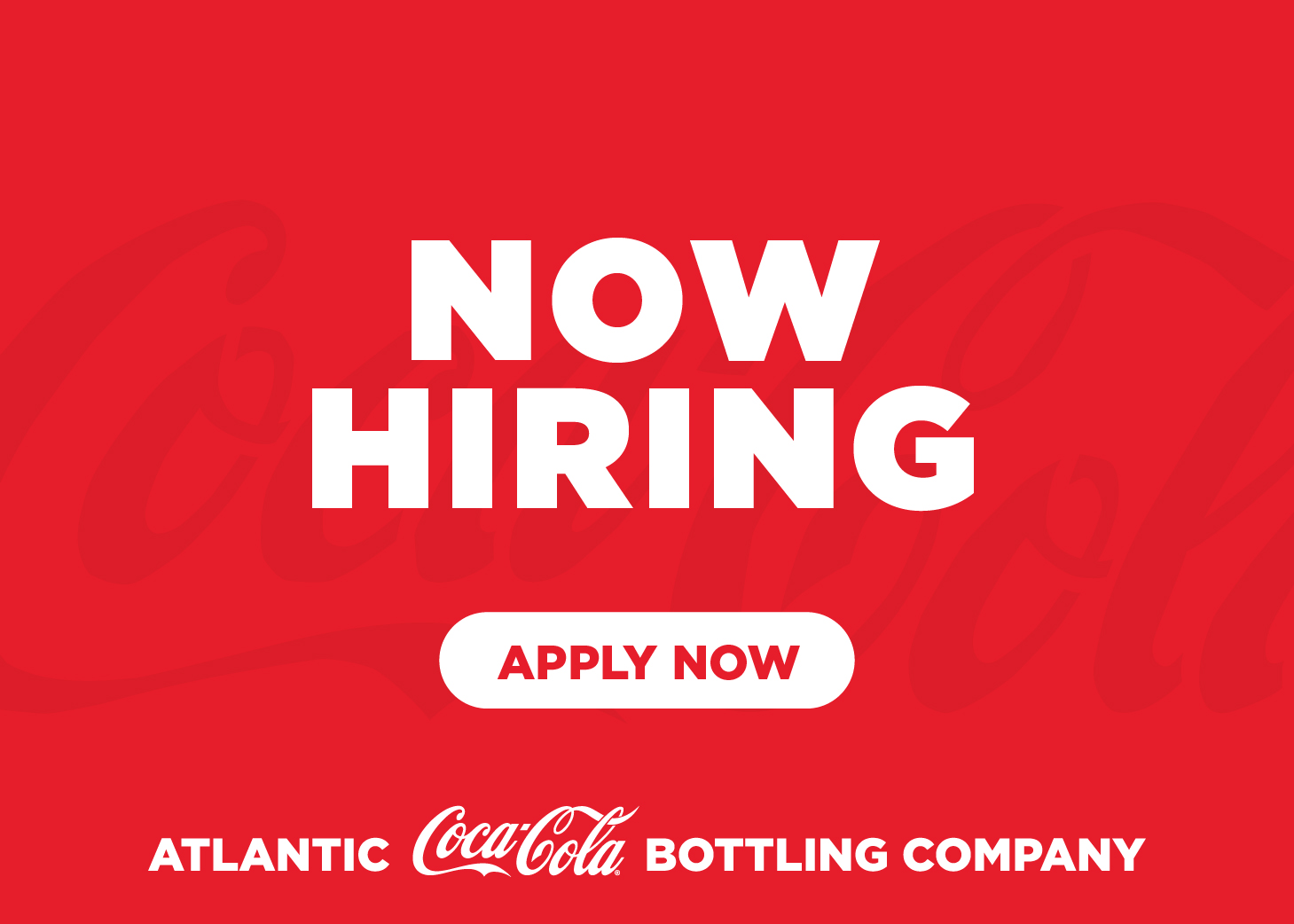 With the responsibility of uplifting Latinos stories, her main goal to develop and earn the trust of the community. When asked about her long-term goal, she emphasized, “I would like to stay in Iowa because trust is built with time. The longer I stay, the more impact our work together will have. And when I say our work, I mean I am working together with the community to send off powerful stories.”

Arena is looking forward to continuing to learn about herself and others. She is intrigued by how Latino younger generations see the world and their identity. I personally look forward to reading her future stories on Latinidad, intersectionality, and our small and mighty Latino community. 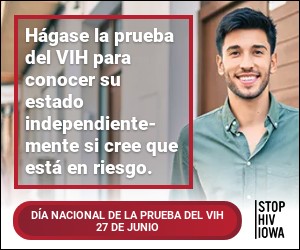 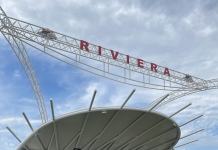 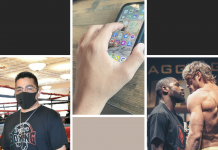 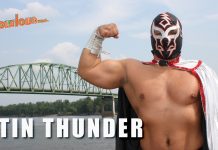