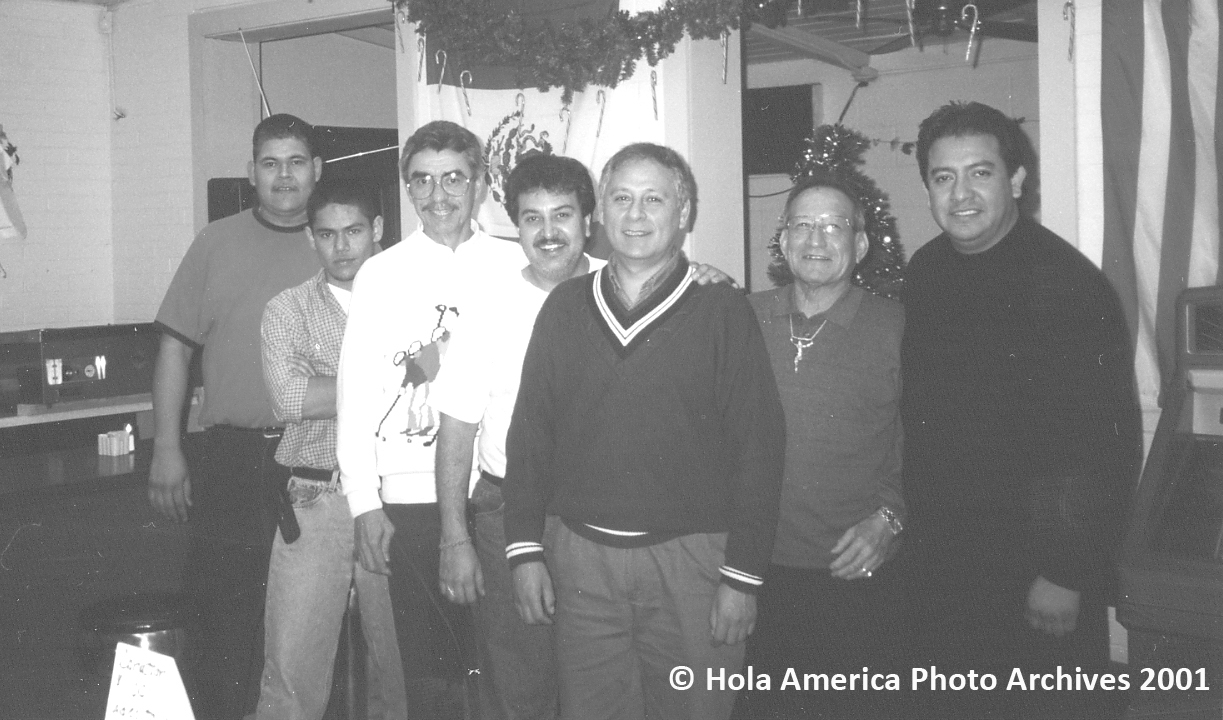 KALA signed on the air originally in the fall of 1967, but did not begin regular, consistent broadcasts until Valentine’s Day weekend 1969.  This marks their 50th year of continuous service to the Quad Cities.

KALA broadcasts a wide variety of programming on 88.5 FM at 10,000 watts.  KALA was the first Public Radio Station in the Quad Cities to broadcast in HD (hybrid digital).  KALA also operates KALA HD1 (which is a simulcast of 88.5 FM’s programming) and KALA HD2 (which is rebroadcast on translator station K291BP, Bettendorf, Iowa, at 106.1 FM).

KALA en Espanol programing has been part of KALA since 1981  The spanish programing is Saturdays from 7am to 7pm and Sundays from 3-5pm.

Saturday’s open house will be at the Galvin Fine Arts Center, 2nd Floor, on the campus of St. Ambrose University.  The event will be from 11 am to 2 pm, and will feature tours of the station, light refreshments and a sale of some CDs and vinyl records from the KALA archives.

This event is free and open to the public.  We invite everyone to celebrate KALA’s 50th Birthday on Saturday!