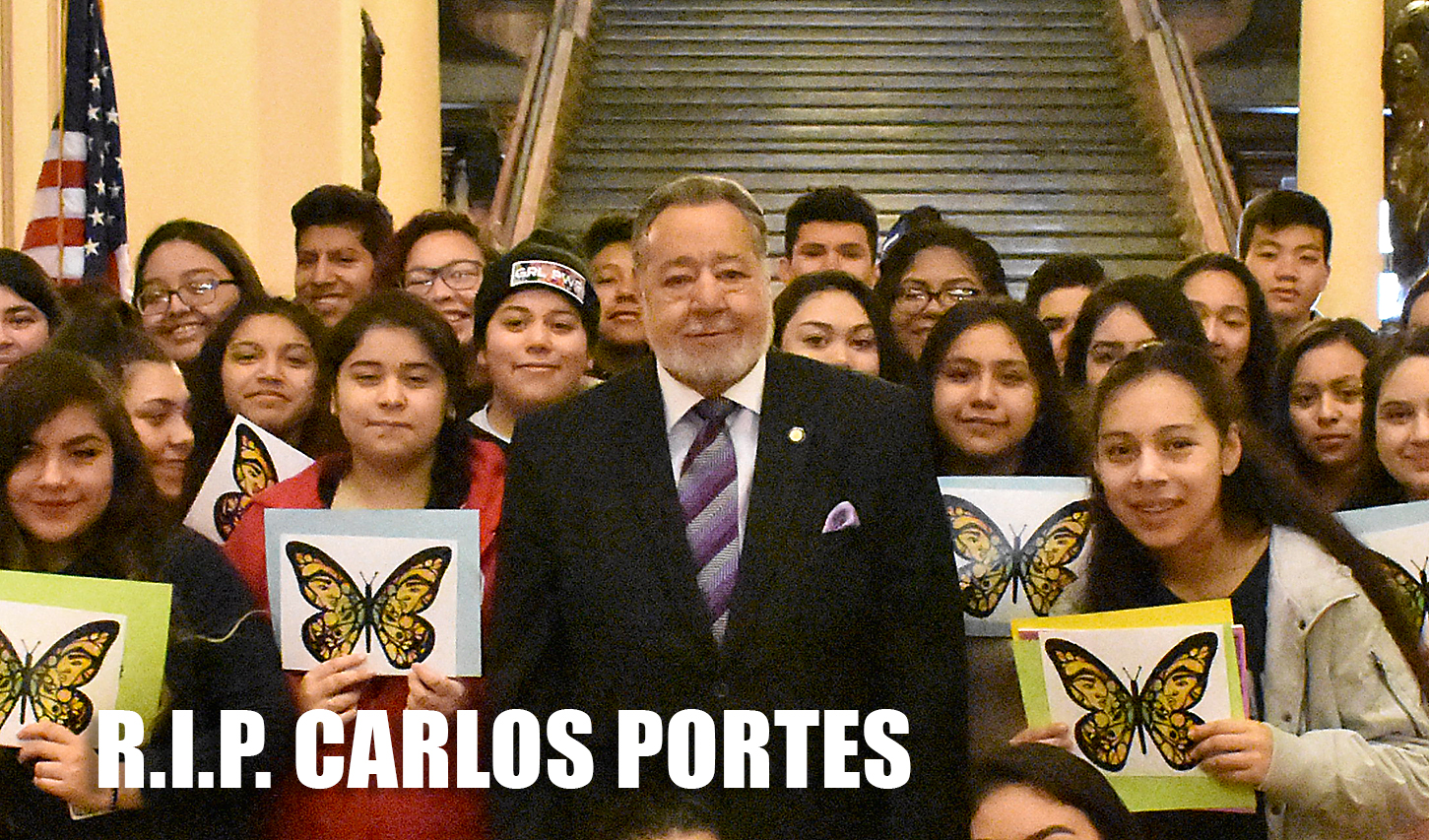 When Carlos Portes held court, you could guarantee there would be good cigars, refreshing mojitos and challenging conversation.

He was a man of ideas, had a vast knowledge of the world around him and was loyal to the many friends who, in turn, became his family.

Portes, 68, died June 16, 2019 from heart and kidney failure, a battle he waged valiantly over the past few years.

His life was the definition of “The American Dream,” having made his way from Cuba to Iowa, to New York City and Washington, D.C., to ports around the world, and finally back to his beloved Marshalltown, where he retired and lived out his remaining days.

Portes came to the United States via the Catholic Charities’ program “Operation Pedro Pan” during the Castro takeover of Cuba in the early 1960s. He landed in Marshalltown, Iowa, where he lived with his Marshalltown parents, Catherine and Leon Hockett.

The Hocketts, through their guidance, encouraged and molded a young Carlos to learn English, understand the American culture, while making sure he retained his Cuban sensibilities.

As a teenager, he was reunited with his Cuban family in New York City, where his journey into business, politics and diplomacy began.

Portes’ business acumen helped him become one of the premier insurance agents through Allstate, gaining clients and developing multiple new relationships within the Latino population in New York. He eventually opened his open insurance agency and made a name for himself throughout the East Coast as a premier businessman and was appointed to numerous boards, including the American Red Cross, American Cancer Society, New York Presbyterian Hospital.

His work and his activities throughout New York City caught the attention of then- Georgia Gov. Jimmy Carter, who asked Portes to be part of his 1976 presidential campaign. Carter’s election to the presidency catapulted Portes into the world of politics and diplomacy after Carter appointed Portes as the U.S. Ambassador for Latin American Affairs.

In his office in Marshalltown, the walls are covered with mementos and photographs of Portes alongside American political heavy hitters, presidents, congressmen, politicians of every stripe.

And while his diplomatic and business skills were well known to those in the White House and Congress, from New York City, Washington, D.C. and Havana, I was fortunate to know the man when he made the return trip to Marshalltown to live out his life.

I was serving as the editor of the Marshalltown Times-Republican and heard about the “great Carlos Portes.” I actually met him during a meeting in the office of state Rep. Mark Smith (D-Marshalltown) at the Iowa Statehouse where we discussed a number of issues.

Engaging, smart, politically savvy and always charismatic, Portes made a point of seeking me out and there began a friendship that I will cherish for the remainder of my life. He wanted to know my story, my interests, my ambitions and more importantly, he wanted my friendship.

“I knew that I needed to know you,” he said when he called me up a few days after we had met in Des Moines.

But this wasn’t unique. Carlos reached out to those he cared for and made it a point to let them know that this wasn’t about business or politics, rather it was about love and friendship.

In January 2016, in one of his last trips to Cuba, I was privileged to travel with Carlos and a small contingent of Iowans as part of a trade mission between Iowa and Cuba. Led by Carlos and former state Sen. Steve Sodders (D-State Center), we trekked throughout Havana, meeting with Cuban government officials. Portes’ diplomatic skills were on full display. I know very little Spanish, but it was evident he knew how to massage and craft a conversation that was engaging and effective.

In Marshalltown, despite his retirement, Carlos kept busy and was active volunteering his time and expertise in many community ventures, including the United Way, the Marshalltown Business & Education Alliance, the creation of a LULAC chapter in Marshalltown and a local Crime Stoppers board, while also receiving a number of honors and accolades.

Carlos’ passing is sad, but the memories he helped to create for those of us blessed to have known him will sustain us.

And that is something I will be forever grateful for.