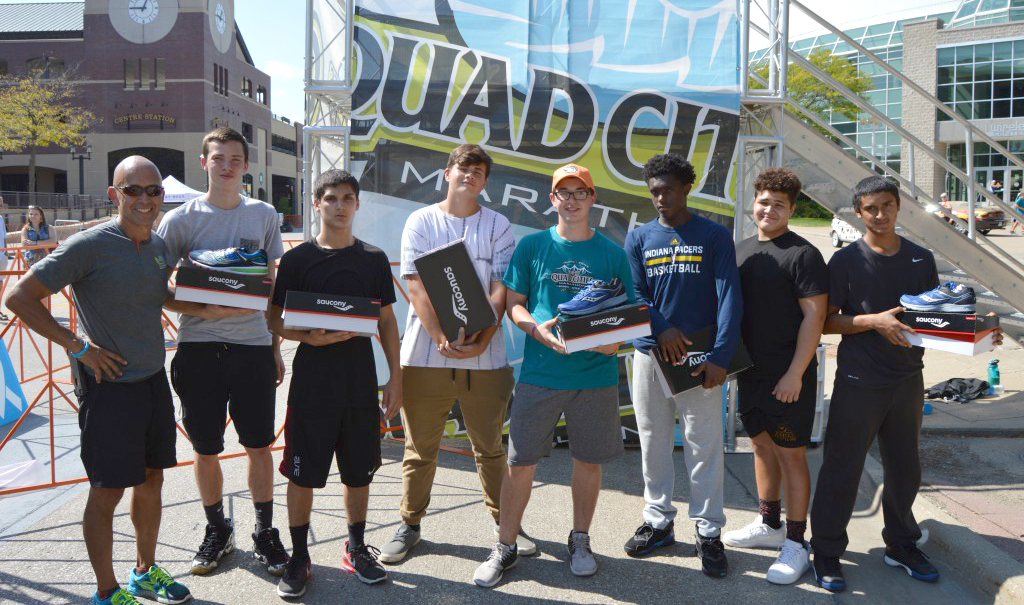 This past weekend at the 20th annual Quad Cities Marathon, as runners raced for the finish line to win their division or get their personal best time, another group of runners were also getting their time in the spotlight.

For the second year in a row, the Quad City Marathon partnered up with the Run With Us program, a program that provides brand new running shoes and a free entry into the 5K portion of the weekend’s events to promote a healthy lifestyle choice in running. “We want to target people that ordinarily would not be able to afford to run if they weren’t given this opportunity,” said Quad City Marathon committee member, Marcia Lintz. “And the response was good.”

Arrowhead resident Dylan B is one of those runners that before coming to Arrowhead had never run before. Dylan’s family also drove two hours to the Quad Cities on race morning to run the 5k with him. His love for running now and the support of his family is why he trained so hard in just his regular shoes to get ready for the QCM 5k among other 5k’s that he’s ran in while at Arrowhead. All that made him appreciate the new shoes he received from the Run With Us program even more. “Running is a positive coping skill for me at Arrowhead,” said Dylan. “And it’s something I want to continue to do even after I leave the program.”

Donating hundreds of shoes to organizations like the Boys and Girls Club, Arrowhead Youth & Family Services, and the East Moline and Rock Island schools, just to name a few is no small feat, no pun intended. And a big part of this program comes from the help of Shelly Fischer, owner of Body Dynamics Fitness Equipment, who personally went out and sized the kids that were receiving the shoes.

“I love that they are active,” explained Fischer. “It’s such a great release and a positive thing and starts a love for running that they can hold onto for the rest of their lives.”

And all of this wouldn’t be possible without the leadership of Quad City Marathon Race Director, Joe Moreno who with his race committee and all the volunteers for his events continues to give back to the Quad Cities and especially to the young runners of the QC. “I love it when they are wearing new running shoes that we had a part in getting them,” said Moreno. “We want to continue that program and reach out to more than we are right now. Hopefully this is the impetus for other organizations to reach out to the youth and get them involved in running.”

For more information on the Run with Us program, contact Marcia Lintz at [email protected] 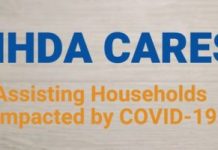 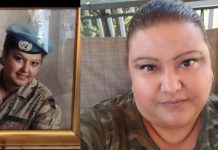