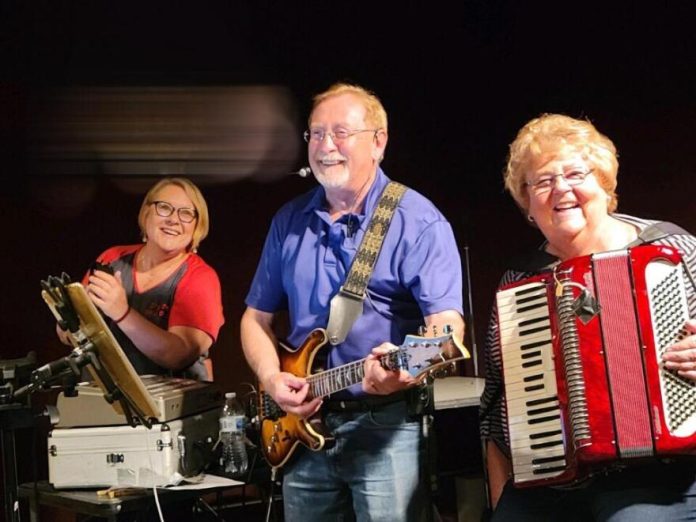 Iowans in the state’s Great Lakes region can help Ukrainians by rocking out at Arnold’s Park on Monday night.

The Iowa Rock N’ Roll Music Association is hosting a benefit concert for Ukraine at the Roof Garden Ballroom at 6 p.m. The organization hopes music can unite Iowans in supporting those in the war-torn country.

“Watching what’s going on, on the news, and we all feel sort of powerless to do anything,” said executive director of Iowa Rock N’ Roll Music Association Clay Norris. “So that’s where the collective idea came in that if we got a lot of people together, maybe we could do something of significance.”

The Iowa Rock ‘n Roll Music Association will donate the concert’s proceeds to Ukrainians in need.

The night of rock ‘n’ roll will feature performances by three regional bands: The Senders, The Itty Bitty Boji Band and Lake Patrol. All that’s required for entry is a minimum $10 donation. Every dollar will go to Arise! Ukraine, a Sioux Falls non-profit that delivers food and supplies to those in need.

Local musician and Iowa Rock ‘n Roll Music Association hall of fame inductee Terri Klein organized the effort. When he started reaching out to fellow musicians about the idea, he said he found the region’s bands were eager to get involved.

“It’s just something I just thought that I should do something about with some other people,” Klein said. “And, fortunately, I am surrounded by a whole bunch of people that feel the same way and will do all they can.”

Norris said he hopes the community comes together to rally behind the Ukrainians. He said he believes rock ‘n’ roll might just be the perfect vessel to bring people together. 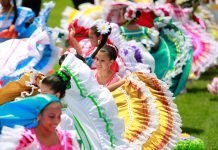 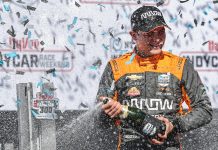