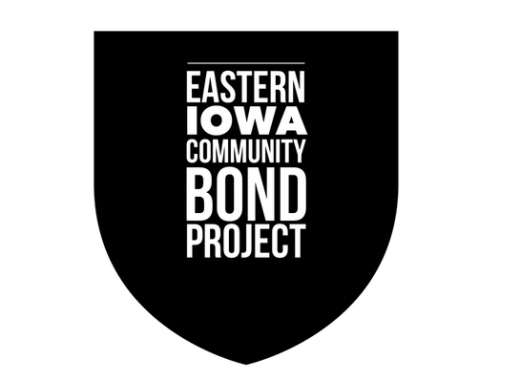 DAVENPORT, IA – A new organization has been founded to help raise bail money for undocumented immigrants being detained by Immigration and Customs Enforcement in eastern Iowa.

“We want to assist detainees who have been arrested and are undergoing deportation proceedings,” said Joe Enriquez Henry of Des Moines, the national vice president of the Midwest region for National LULAC. “These people are often asylum-seekers who have fled violence in their home countries, and we want to help them stay safe in the United States.”

Individuals who are held in immigration detention centers can be eligible for release on bail pending their court hearing, but many do not have the money needed to pay their bail.

“Posting bail allows a person to return to their community to work, to attend school and to care for their children while their case is pending,” said Natalia Espina of Iowa City, the director and spokeswoman for EICBP. “If detained, the immigrant can lose their job, housing and custody of their children in addition to facing the regular hardships of incarceration.”

The Eastern Iowa Community Bond Project pays for the bail of those who cannot afford it. The amount of bond in immigration court typically ranges from $1,500 to $7,000. Once the individual’s case is resolved, the bail money is returned and used to help other individuals.

Anyone who would like to donate to the project can go to www.communitybondproject.org. The Eastern Iowa Community Bond Project is currently applying for charitable tax deduction status. Email [email protected] for more information.