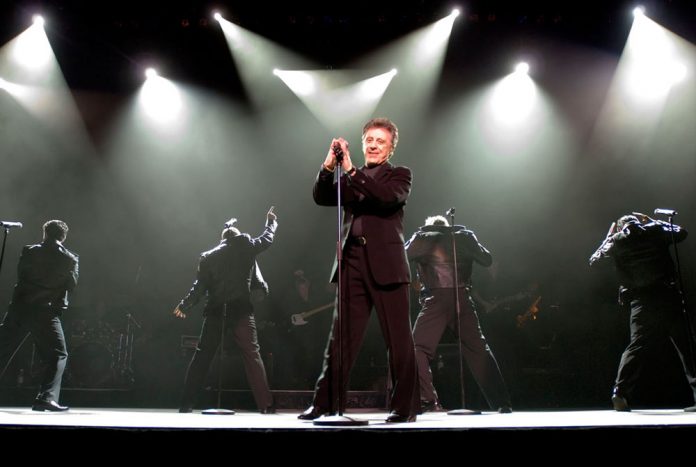 Des Moines Performing Arts, Danny Zelisko Presents, and One Eleven Productions welcomes the legendary Frankie Valli & The Four Seasons at the Des Moines Civic Center on Friday, October 23rd at 7:30 p.m. Tickets for reserved seating starting at $39 go on sale on Friday, February 21, at 10 a.m. and can be purchased at DMPA.org, the Civic Center Ticket Office, or by phone at 515-246-2300. 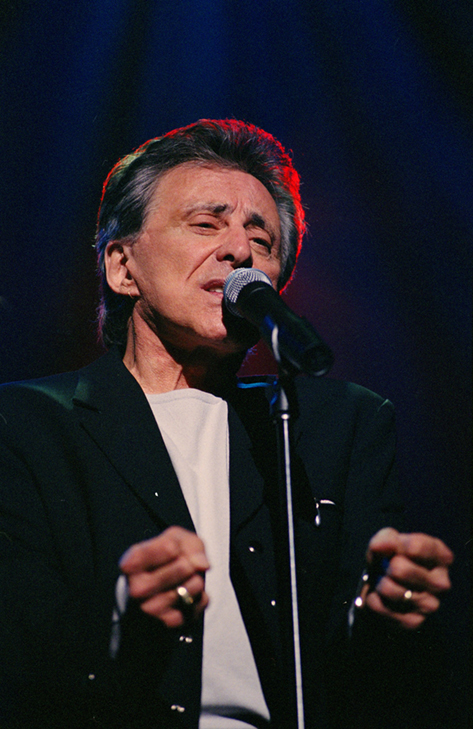 Frankie Valli, who came to fame in 1962 as the lead singer of The Four Seasons, is hotter than ever. Thanks to the volcanic success of the Tony-winning musical Jersey Boys, which chronicles the life and times of Valli and his legendary group, such classic songs as “Big Girls Don’t Cry,” “Walk Like a Man,” “Rag Doll,” and “Can’t Take My Eyes Off You” are all the rage again. The widely acclaimed musical has touring companies around the world, including a successful nine-year engagement at Paris Las Vegas which concluded in 2016.

The Four Seasons (group members 1960–1966) were inducted into the Rock and Roll Hall of Fame in 1990 and joined the Vocal Group Hall of Fame in 1999. With 71 chart hits (including forty in the Top 40, nineteen in the Top 10 and eight No.1’s), they are one of the best-selling musical groups of all time, having sold an estimated 170 million records worldwide. Valli is the only member of the group from its inception who currently tours.

All ages are welcome. For additional information, please visit DMPA.org.