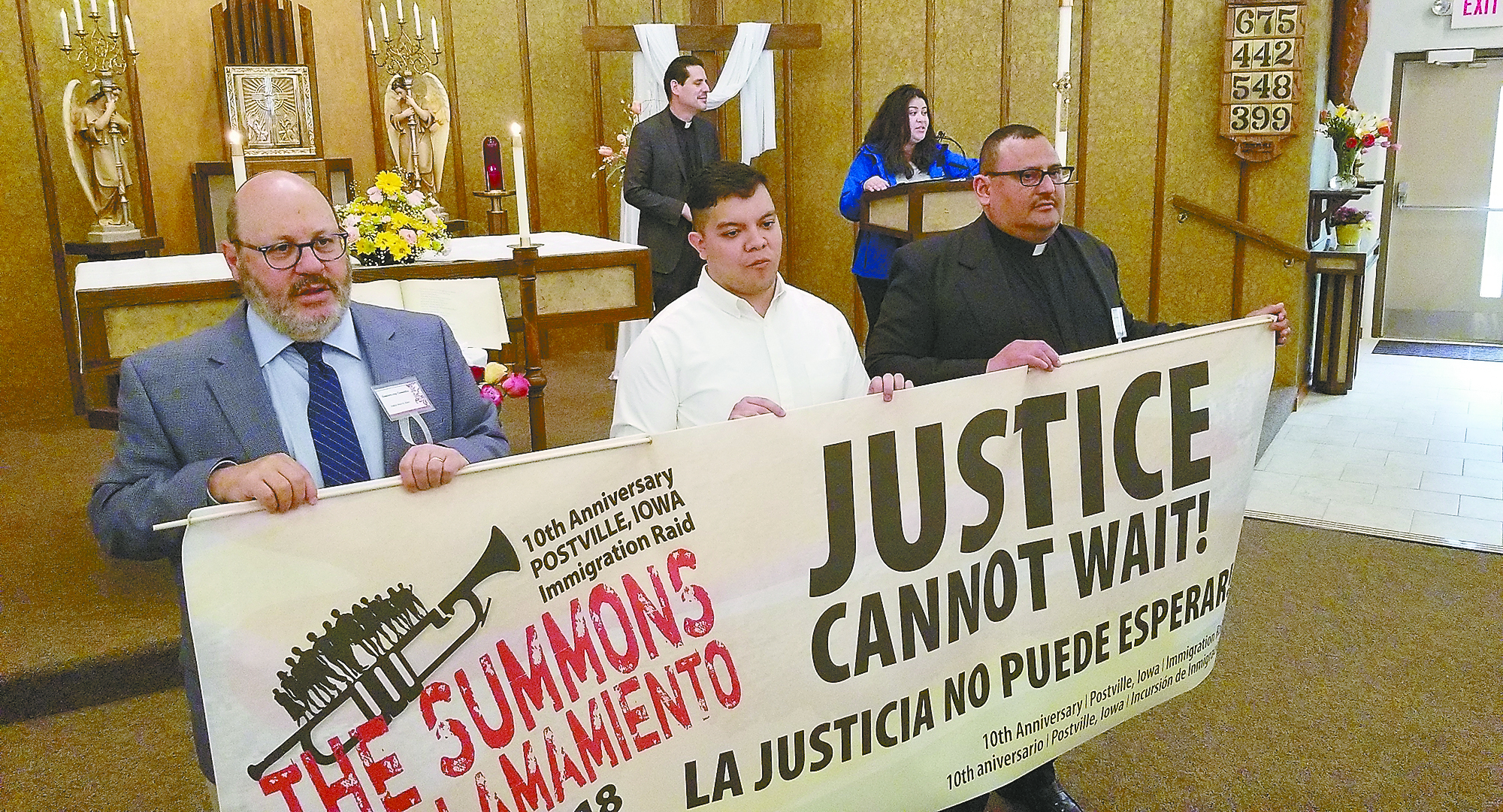 By Alison Gowans
Courtesy of The Gazette

POSTVILLE — The sanctuary at St. Bridget Catholic Church in Postville was overflowing Friday May 11 as community members and faith groups gathered to mark the 10th anniversary of the day 389 residents were arrested in an immigration raid.

With a bell tolling to denote the time of morning when the raid began, the packed pews were an echo of scenes there about a decade ago, when families waiting for word of their loved ones flooded the church as volunteers brought warm meals, legal counsel and solidarity for children and adults alike.

The raid of kosher meat packing plant Agriprocessors by Immigration Customs and Enforcement on May 12, 2008, impacted every facet of life in Postville, a Northeast Iowa town of fewer than 3,000 people. Many of those left behind moved away. Businesses closed, classrooms emptied and apartments and homes stood vacant.

But Friday’s service was hopeful rather than mournful, as speakers and parishioners said they were looking ahead, ready to use lessons and scars of the past as impetus for future action.

Sister Mary McCauley, who was at St. Bridget helping with the response in the wake of the raid, returned to Postville to help organize the service.

She and others, including Archbishop Michael O. Jackels of the Archdiocese of Dubuque, Rabbi Morris Allen of the Beth Jacob Congregation and Imam Abdullah Ugas of the Islamic Society of Postville called on those present to push for immigration law reform.

Speakers made reference to recent immigration raids, including the arrest of 97 workers at a meat processing plant on April 5 in Bean Station, Tenn., and the arrest Wednesday of 32 people at concrete manufacturer MPC Enterprises in Mount Pleasant.

Immigration lawyer Sonia Parras was part of the response in Postville and also has been working in Mount Pleasant. She said the experiences in Postville helped shape how advocates responded in Mount Pleasant, where groups including the American Friends Service Committee, the University of Iowa Legal Clinic, Catholic Charities and Justice for Our Neighbors have worked in conjunction with each other to provide legal and social assistance to those arrested and their families.

“We were able to reactive our rapid responses team. We immediately knew what the do and in what order,” she said. “We’re pretty packed together, unlike back then when we were pretty scattered.”

Parras helped many in Postville secure “U visas,” which provide legal status for crime victims and their families. Some of those arrested in the raid and deported later returned with U visas to testify against the plant’s managers.

In the years since the raid, Agriprocessors closed, then sold and reopened with a new name, Agri Star. The workforce is smaller, but the factory has attracted new residents, many from Somalia. Other businesses have since reopened and classrooms have filled back up; the community has rebuilt.

Postville has mostly recovered, she said, but it will never be the same.

“We’ve changed. We cannot go back to the way we were,” she said. “But I would say the town is far more alive than it was after the raid. People are buying houses again. I see so many good things now, I really do.”

During the service, speaker Pedro Lopez received a standing ovation when he stood at the front of the church. He remembers vividly how his mother was arrested in the raid and deported. She later was able to return on a work visa.

He shared the story of how his parents left their homes in Mexico, searching for a way to support their family, and raised three children in the United States before the Postville raid.

“Si, se puede — yes, we can. With those words and a lot of faith, my parents left home. … Then the raid happened and everything went still,” Lopez told the congregation. “It’s thanks to people here that I regained the ability to say, ‘Si, se puede.’”

He is hoping to go to law school, having graduated last year from Luther College in Decorah.

“Not a lot has changed (in immigration law) in ten years,” he told the audience. “But I believe, ‘Si, se puede.’” 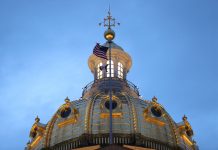 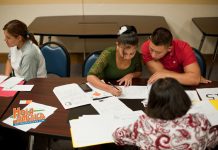