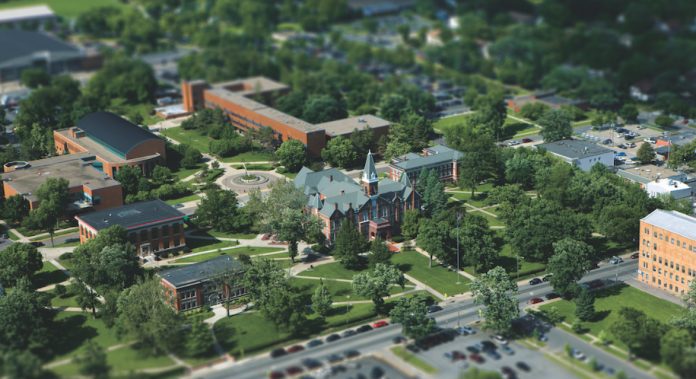 Overall, Drake University tied for 137th among the 440 schools in the “National Universities” category. Institutions within this category offer a full range of undergraduate degrees, plus master’s and doctoral programs. Schools in this list include well-known private and public universities in the Ivy League and major research focused institutions.

“The U.S. News Best Colleges rankings continue to affirm year after year Drake’s standing as a premier university,” said Drake University President Marty Martin. “We are proud of the value we create for our alumni, who form a strong network of Bulldogs making a difference in their own communities, including right here in Iowa.”

In addition to the overall ranking, Drake received honors in several other categories:

The U.S. News rankings compare institutions on factors such as academic reputation, graduation rates, student-faculty ratio, class size, student excellence, and financial resources—all areas in which Drake excels. According to the University’s most recent data from 2021:

Prospective students and families are invited to learn more about Drake’s programs and schedule a campus visit at drake.edu/visit.