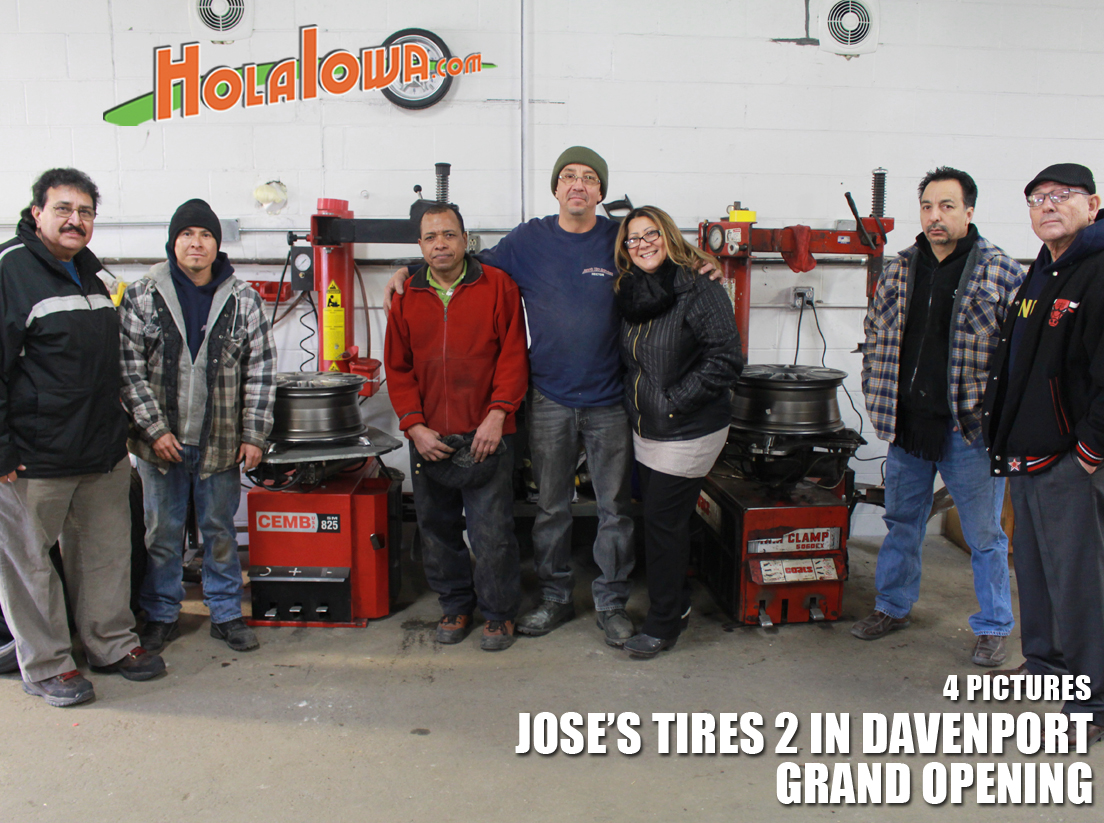 It is hard enough to start your own business, but to take over an established business and not only keep it going, but to expand it, can be considered a great feat. Adriana Rodriguez-Almanza and her husband Hector Almanza have achieved this success in just a few years.

After acquiring Jose’s Tire Service Mrs. Rodriguez-Almanza and Mr. Almanza had to make quite a few important decisions that drastically changed their lives. The couple lived in Chicago and had their lives already mapped out and settled. He was the plant manager the company Shape and she was a transition specialist for the Chicago school district working with special needs students but the new venture required them to quit their jobs, sell their properties and move to a smaller town to pursue their dream of becoming respected and successful business owners.

“It has been a pleasure to serve the QC community and Jose did a wonderful job for over 25 years,” Mrs. Rodriguez-Almanza stated over e-mail. She also added that it was now up to her and her husband to keep the business going.

When they took over the business they did not know how things would turn out, but one thing has always been constant for them and that was their faith in God and they knew well that with God’s help and a little of hard work things will eventually work out for the best. Of course, the transition from a big city to a small town in the Midwest was not easy.

“We left our relatives and friends in Chicago and we totally miss the food,” Mrs. Rodriguez-Almanza shares her experience. “We owned rental properties in Chicago and our home, and selling everything to move to QC area was very challenging, but we were very blessed to have found buyers and be able to move to the QC area.”

She told that when the couple moved to the Quad Cities, they did not know anyone here except her father, but, as she stressed numerous times, their faith in God and continuous support of each other helped them to pull through and even open a second location for Jose’s Tires in Davenport, Iowa this January.

“We are committed to continue providing quality services, honesty and reasonable prices for the community. Jose’s Tires has been known for their friendly and good services to the customers and this legacy will continue since it remains family owned,” Mrs. Rodriguez-Almanza assured her customers.

It is not easy to leave a life one has created behind and jump into a new venture in an unfamiliar place. Mrs. Rodriguez-Almanza and Mr. Almanza prove that even if it is not easy it is certainly possible. They took over an established business with a long history of great service and expanded it. Their story of success might be inspiring to many new and established business owners.

“If you really want something in life focus on the idea, research your idea and plan. Don’t give up on your dreams and always have a back up plan in case your first idea does not work, but most importantly trust the Lord on everything,” Mrs. Rodriguez Almanza shared her advice for achieving success in business.

For your car needs visit Jose’s Tire Services in either Moline or Davenport. 1331 15th Street in Moline, IL or call (309) 797-4741. The location in Davenport is 1113 West 4th St., Davenport, IA. Check out their webpage http://www.josestireservice.com/ and look for them in Facebook. 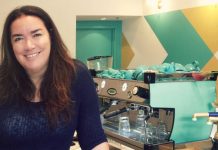