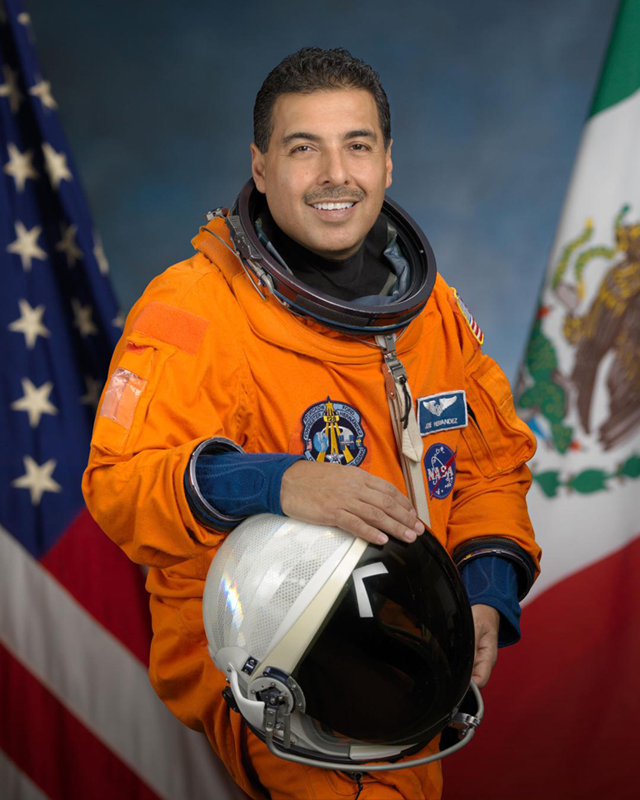 Jose Hernandez, a former migrant worker turned engineer and NASA astronaut, traveled more than 5.7 million miles in under two weeks on the Space Shuttle Mission STS-128. Now, he’s traveling to Augustana with the hope of promoting STEM and inspiring the next generation of explorers.

“Augustana is so pleased Mr. Hernandez will share his inspiring story with the community,” said Dr. Lee Carkner, physics professor and director of the John Deere Planetarium. “This year marks not only the 50th anniversary of the Apollo moon landing, but also the 50th anniversary of Augustana’s John Deere Planetarium. Welcoming Mr. Hernandez to hear him talk about the incredible engineering feats on his space shuttle mission is very timely and exciting.”

The free lecture will be on Tuesday November 5, 2019 at 7 pm at Olin Auditorium located at 733 35th St., Rock Island, Augustana College

Hernandez will tell his story of growing up as a migrant farm worker and the challenges he overcame to become part of the 19th class of NASA astronauts.

“We’ve met Mr. Hernandez at the LULAC National conferences in prior years and I’m very happy that Augustana is bringing this opportunity here to the Quad Cities to see him speak” said Erika Macias of Hola America News.

“Mr. Hernandez is a great role model especially for young Latinos that might see themselves reflected in him. He is a great example of the great contributions immigrants can make in this country.” she added. 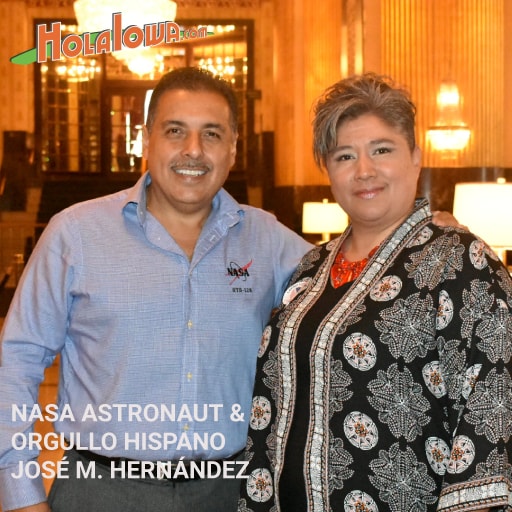 Hernandez oversaw the transfer of more than 18,000 pounds of equipment between the shuttle and International Space Station, and helped with robotics operations. Earlier in his career, he co-developed the first full-field digital mammography imaging system at the Livermore National Laboratory.

Hernandez is the author of “Reaching for the Stars” and a bilingual children’s book “The Boy Who Touched the Stars, El Niño Que Alcanzó las Estrellas”. 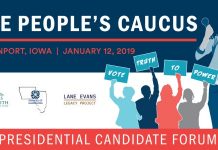