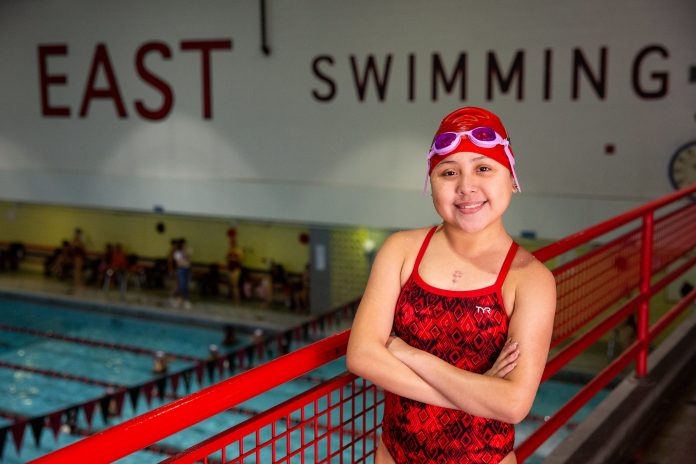 Watching Ashley Vazquez-Hernandez, 16, dive into the water in the East High School natatorium and gracefully move through the competition lane you would never know what it took her to get here.

Vazquez-Hernandez  knows what it is like to not be able to breathe. The junior in high school has suffered from cystic fibrosis since she was a newborn. The disease attacks the lungs and has no known cure. When she was younger, Ashley couldn’t be in cold the water for more than a handful of minutes at a time.

“Before I would have to see my sister swim, and I would be on the benches with my oxygen,” she said. “I would be so sad and jealous.”

Then three years ago, she came close to losing her life.

“The doctors didn’t have much hope for me,” Vazquez-Hernandez said. “So the last option they had was the double lung transplant.”

The risky surgery was successful.  Recovery took a long time. She was finally able to start swimming lessons.

“She said I was a great swimmer and wondered if I would like to join her team,” Vazquez-Hernandez said. “My mom said it was a good thing because I will work more with my lungs.”

Her coach, Erinessa Lowe, is impressed by her determination.

“She has the best attitude,” said Lowe. “She works really hard. She went from barely floating in July to swimming some longer races.”

Today, Vazquez-Hernandez swims the 50 and 100 Freestyle, and she’s working on the 100 Backstroke. She’s also grown a fan base.

“I can barely talk because I’m so excited,” said East nurse Vicki Bonnett, who has been known to cheer loudly for Vazquez-Hernandez during her swim meets. “She is such an inspiration. Just to see her not give up and just say, ‘I can take on one of the hardest sports and I can do this!’”

Vazquez-Hernandez has also taken up dancing and performing at festivals, in addition to swimming. She said the transition since her transplant has been an emotional experience.

“I have a busy week all the time!” she said. “Every time I have a chance to do something, I am always enjoying it. Because I take every opportunity I have now that I have my new lungs.”

She has a birthday in a few weeks. She’ll be 17. She’s not making big plans for a swimming career, but rather is focusing on having fun and competing with her friends.

Bonnett said she has no doubt whatever Vazquez-Hernandez decides to do, she will be successful.

“She has a lot of people cheering her on, Bonnett said.  “She gives us goosebumps. So many reasons to be proud!” 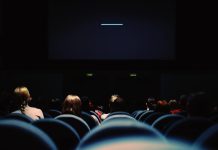 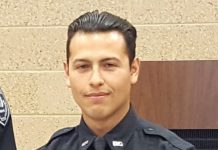 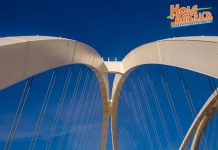