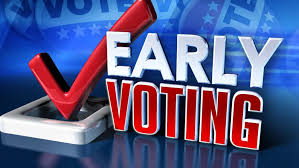 Any voter may cast a ballot and needs no excuse, reason or ID. Persons voting early do not get to cancel their ballot and vote at the polls on Election Day. 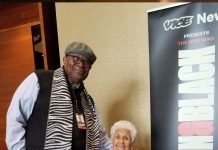 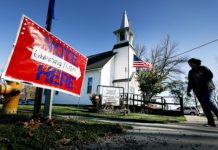 Some Iowa Minority Voters Disturbed By A Poll-Watching ‘Army’