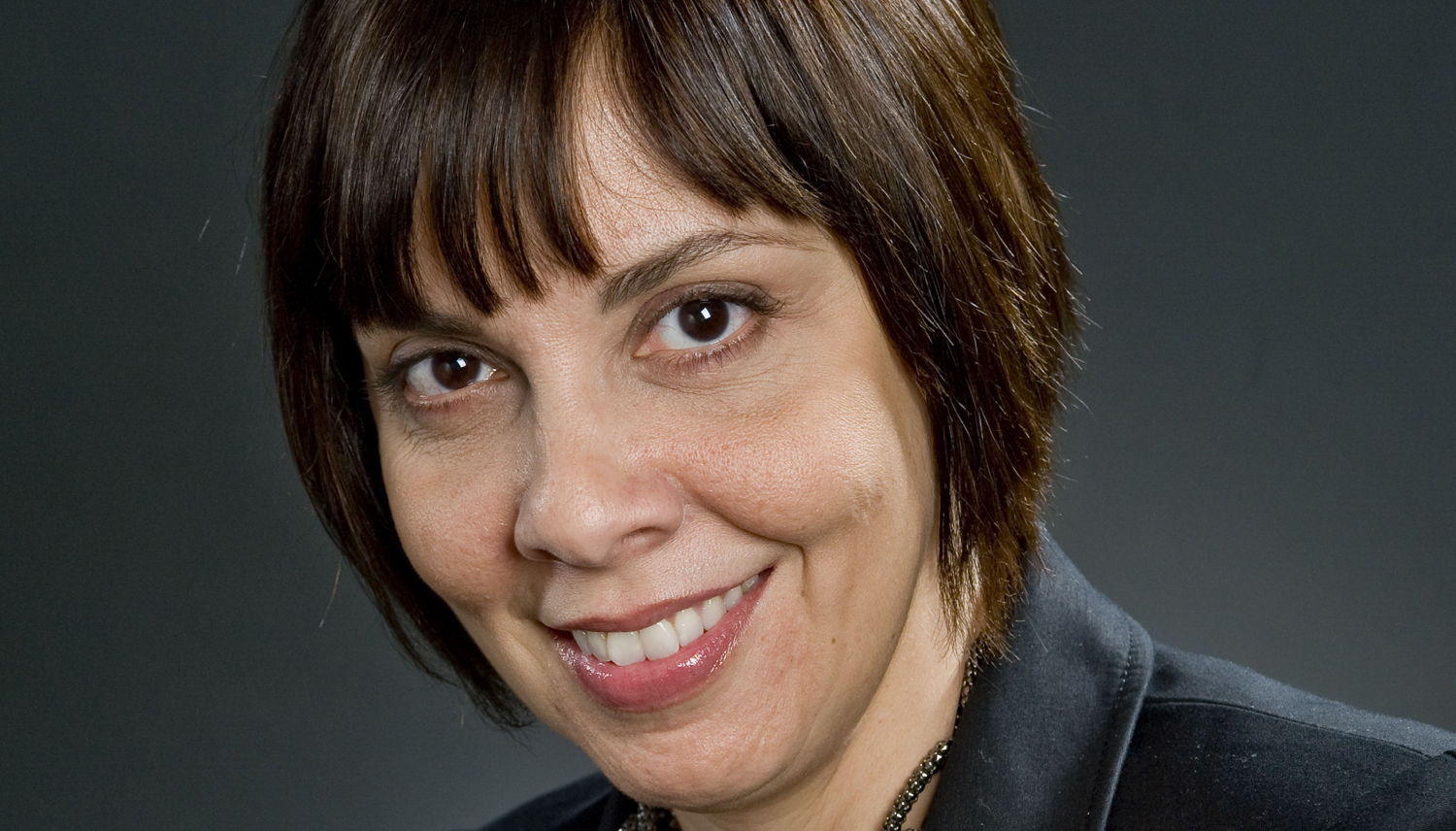 Whatever the motivations of the perpetrator in Orlando, Florida–the worst mass shooting in the history of the United States–this is yet another sad example of the devastating consequences of intolerance, hate, and prejudice.
The man responsible, a young American born in New York to parents from Afghanistan, apparently pledged allegiance to the terrorist group ISIS and had been on a watch list maintained by the Federal Bureau of Investigation (FBI), in addition to demonstrating anti-gay bias. The scene of the attack was an LGBTQ nightclub celebrating Latino Night. Many of the victims were members of our Hispanic family.

Someone capable of carrying out an attack of this magnitude exemplifies the horrific consequences of hate and prejudice against others, no matter who is the target.
What’s more, the massacre captured, once again, the tragic consequences of easy access to guns, in this case military-style weapons, especially when they fall into the hands of unstable people.
Every time a massacre takes place, we talk about the need for better controls in gun sales, but change is thrown under water by a powerful lobby and the politicians they buy.
Every time a horrendous event like this occurs, political opportunists try to use it to continue exploiting fears and prejudices.
The presumptive Republican presidential candidate, Donald Trump, used the platform of Twitter, first to denounce the tragedy but as he lacks self-control, he continued on to launch political attacks, up to and including demanding that President Barack Obama “resign in disgrace” if he refuses to use the words “radical Islam” when denouncing the attack.
He also couldn’t avoid narcissism, thanking those who had congratulated him “for being right on radical Islamic terrorism.” “I don’t want congrats, I want toughness & vigilance. We must be smart!” added Trump.
With a tragedy of this magnitude, one would expect self-restraint and solidarity on the part of people who aspire to lead this nation. But we are in the era of Trump and in the middle of a bitter presidential contest. The orange tycoon whose campaign is sustained by fear and prejudice, could not control his thirst for being the center of attention.
But all is not lost.
As it usually happens in the midst of a tragedy, demonstrations of humanity and solidarity serve to help us heal. Thousands of people stood in line to donate blood to the victims; other thousands donated funds to assist them, the police, and others. There were no distinctions by race, ethnicity, religion, or sexual orientation. We are Americans anguished by senseless violence that took the lives of other Americans.
Solidarity and love are stronger. Damn hate, wherever it comes from, will not win.

Maribel Hastings is a Senior Advisor at America’s Voice.