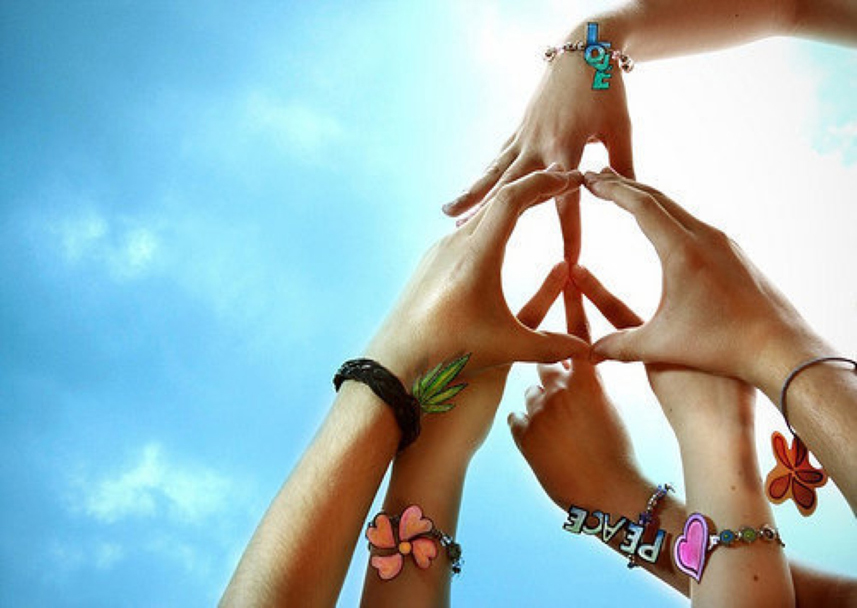 Recent events have been stirring up memories inside of me: rioting in the streets, police shootings, burning of flags, hosing down of protesters, communities on fire, attacks on law enforcement, and much more. It seems like we are in the 1960’s all over again, consider this quote by Thurston Clarke. “In 1968, America was a wounded nation. The wounds were moral ones, and the Vietnam War and three summers of inner- city riots had inflicted them on the national soul, challenging Americans’ belief that they were a uniquely noble and honorable people.”

Do you feel that this describes our nation at this precise moment in time? What are we to make of all of this? Deep down inside, what is your heart telling you, fear, confusion, despair, anger, hopelessness, abandonment, forgotten, or left behind? It is so easy to lose one’s way in such a chaotic world.

Let’s stop and reflect. It is time to right what my generation did wrong. God is giving us a second chance.  After the decade of the 60’s, we just covered up our nation’s wounds by creating decades of self-gratification. Unfortunately, for an untreated wound to truly heal, it must be opened up and exposed. The infection with pus must be drained. Only then can our land be healed. Which brings us to our present state of the nation. There is a purpose with everything that is happening.

Let’s not lose the one ingredient necessary, HOPE. There was a prophet in our nation during that tumultuous decade, who foresaw by God’s grace a future of HOPE for our nation.

Martin Luther King bravely declared in his last speech: “Like anybody, I would like to live a long life. Longevity has its place. But I’m not concerned about that now. I just want to do God’s will. And He’s allowed me to go up to the mountain. And I’ve looked over. And I’ve seen the Promised Land. I may not get there with you. But I want you to know tonight, that we, as a people, will get to the Promised Land!

Yes, he had envisioned a Promised Land. You might argue that he was speaking only to African Americans. I dare to disagree for President John F. Kennedy addressed the nation stating, “They (African Americans) are not yet freed from the bonds of injustice. They are not yet freed from social and economic depression. And this nation, for all its hopes and all its boasts, will not be fully free until all its citizens are free.”

How then can a divided nation heal? How can an angry nation love? God spoke ages ago through the prophet Micah. “But he’s already made it plain how to live, what to do, what God is looking for in men and women. It’s quite simple: Do what is fair and just to your neighbor (do what is right), be compassionate and loyal in your love (to love mercy), and don’t take yourself too seriously—take God seriously (to walk humbly with God)”. The Message and God’s Word versions

Wrapping up 2016, and looking toward to 2017 and beyond, it is a time to awaken as a nation! Let us awaken and nurture our conscience with the above resolution. Let me walk and do what is right. Let me love mercy. And let me walk humbly with God. Best wishes in this Christmas season, and a Happy New Year!