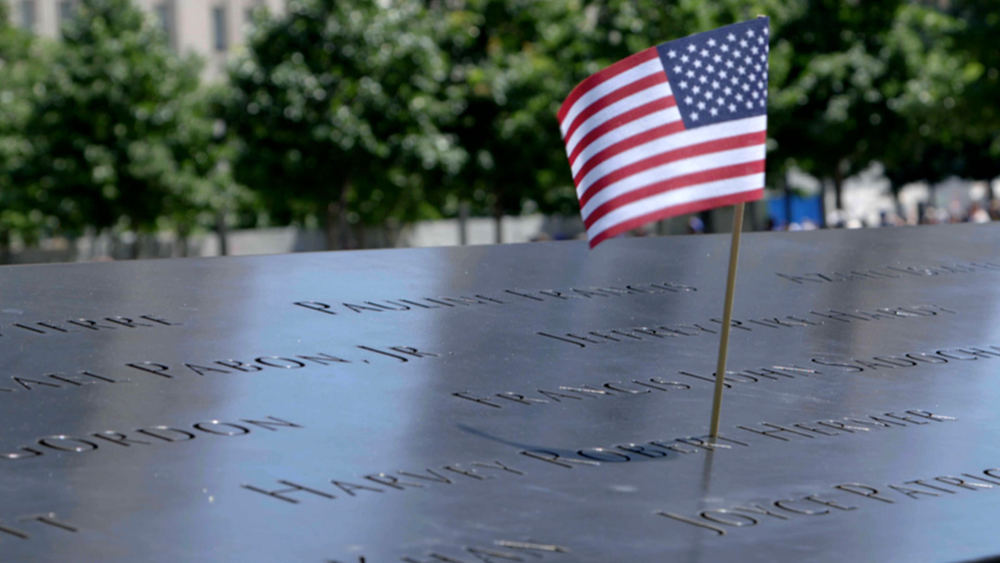 September 11, 2001
Southern Illinois University, Warren Hall Dorm
I woke up that morning and turned on the television. What I saw didn’t register. A small plane must have had mechanical issues causing a terrible accident. I hadn’t yet seen the extent of the damage to the World Trade Center. As time passed the truth became known.
America had been attacked.
I skipped class. As I watched television my emotions mingled between shock, sadness, and anger.
People jumped, choosing suicide rather than succumbing to flames and smoke. Heroes rushed in to save those they could, ignoring every instinct of self-preservation.
Americans made the choice to charge their attackers on a plane rather than accept their fate. Their decision to sacrifice their lives saved countless others.
As the wounded and dead received attention, parts of the Pentagon began to respond.
There was a knock on my door, the resident assistant talked of a memorial at Shryock Auditorium. I wasn’t ready to remember in peace, like millions of other Americans I wanted revenge. I called my parents and checked in, telling my mother I loved her.
September 11, 2003
Southern Illinois University, Carbondale
Between Faner and Pulliam Halls
With only ten minutes between classes I had to hustle. It normally took all of that time for me to cover the distance. Success often depended on a bit of luck, a responsive elevator, and a favorable tail wind.
Associate Professor, Col. William Caldwell U.S.A.F. (Ret.) taught Introduction to Public Administration, being late to his class wasn’t acceptable.
When I saw a crowd in my path I wasn’t happy. My mood continued to sour as I read the banner denigrating the US military.
This was, after all, the second anniversary of the worst terrorist attack on American soil. In that moment, I felt a hand on my shoulder. A young man began to explain the evils of the war in Iraq describing American troops as war mongers.
I had a simple but direct response.
“Remove your hand, or I will remove it for you.” He hesitated for a moment, but continued, his hand remained on my shoulder.
Again, I told him to remove his hand, explaining that he wouldn’t be able to play any individual recreational sports for weeks if I removed it for him.
My message was received.
Needless to say, I was late to class. The Cornel stopped, and inquired about my tardiness. I explained I was setting a group of antiwar protestors straight.” My explanation seemed to please the crusty, but kind Vietnam Veteran.
The young man and his group had the right to protest. Though, I distinctly remember questioning its effectiveness beyond antagonizing the raw emotions of a crowd.
Sept. 11, 2017
Corsicana Texas
As night fell sixteen years ago, Congress sang God Bless America. We hugged our neighbors, uniting in our commitment to each other. We have not forgotten the people lost, or heroes’ sacrifices. Today, and for generations we must continue to honor their memory by joining together again to vigilantly defend freedom. 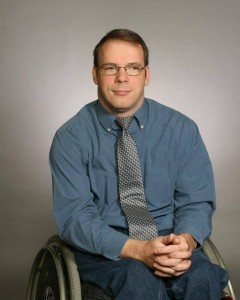 Mark Archibald is a social moderate fiscal conservative who born and raised in Western IL. who moved to Corsicana Texas in 2015.

He is a columnist for the Corsicana Daily Sun in Corsicana Texas. 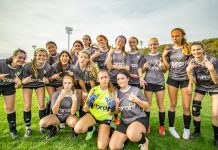