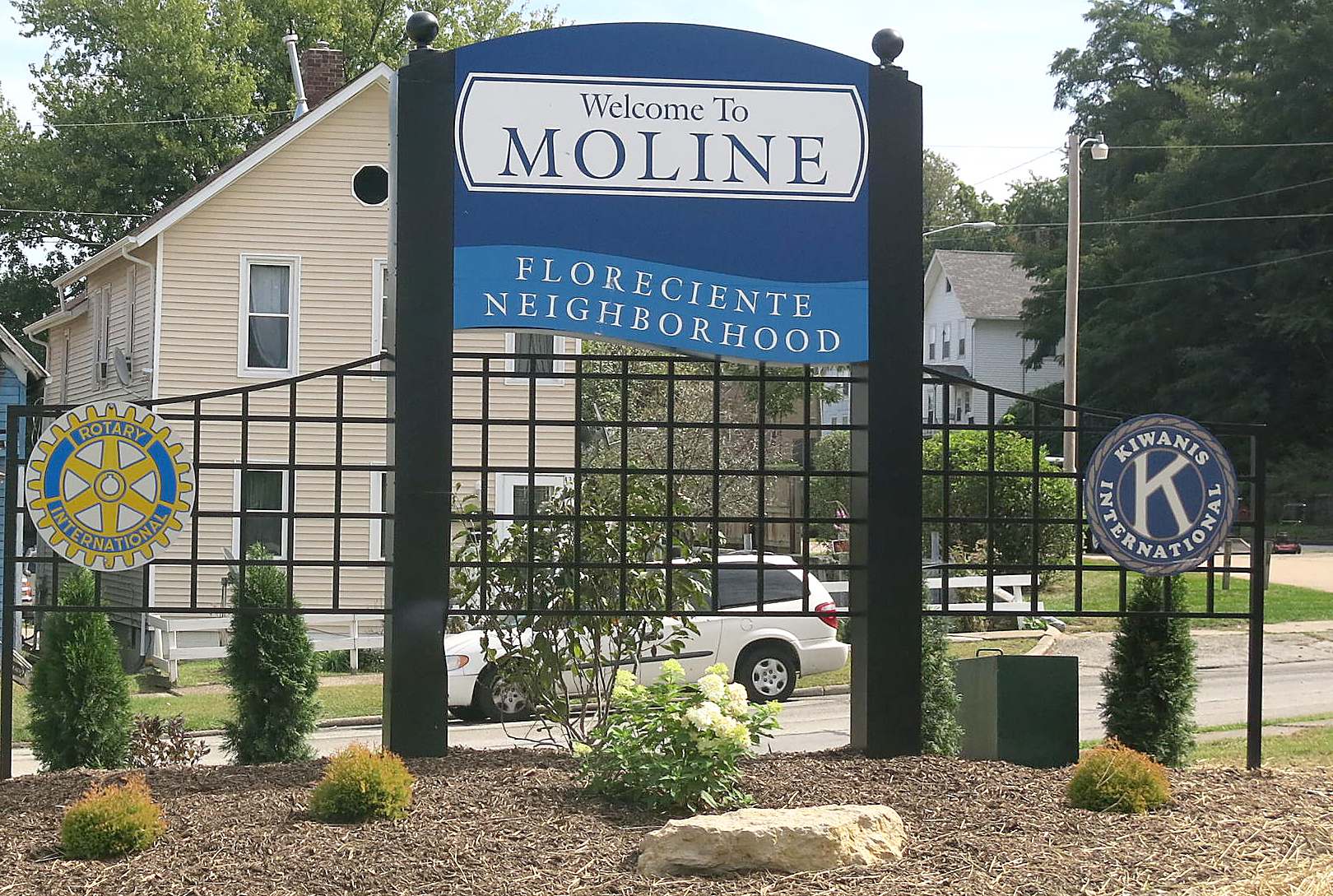 WQPT is embarking on a new community initiative made possible by a grant from Global Communities. Called Vibrant Neighborhoods, the 18-month initiative will include screenings and discussions, taped interviews with stakeholders in the Floreciente neighborhood that will be broadcast on WQPT and made available through WQPT and Hola America News social media.

The first screening event will be held on February 25 from 11 am to 1 pm. at the Esperanza Center located at 335 5th Avenue, Moline, Illinois. The film, a part of the documentary series Independent Lens from PBS, is titled “Skipping Up,” which follows a group of eighth grade students in San Antonio as they finish their year in the Middle School Partners Program, a successful dropout-prevention project that has generated national interest as a model for schools with significant Latino populations.  The 17-minute film will be followed by a moderated discussion in English and Spanish.

“We are pleased to be working with Global Communities in their community revitalization program,” WQPT General Manager Mary Pruess said. “What we hope to achieve through this program is to provide a wider visibility of the Floreciente neighborhood to the Greater Quad City area, help facilitate community change, and to help tell their story,” Pruess said.