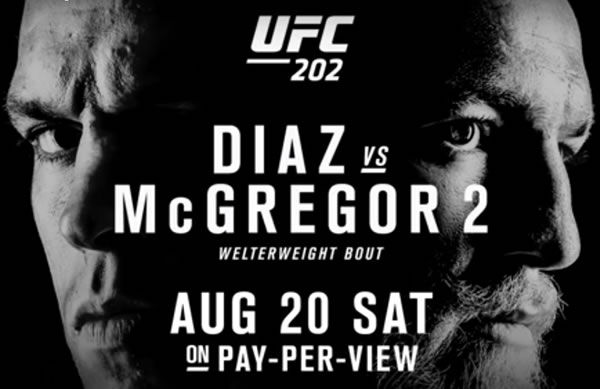 Nate Diaz’s defeat of Conor McGregor at UFC 196 put a dent in The Notorious One’s invincible image and set off a rivalry that has gone beyond the Octagon. Now Diaz, famously not surprised by his victory, is out to prove that it wasn’t a fluke. And after suffering his first loss in the UFC, McGregor is laser-focused like never before. Take a look behind-the-scenes at the long and winding road to their heated rematch on August 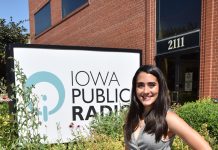