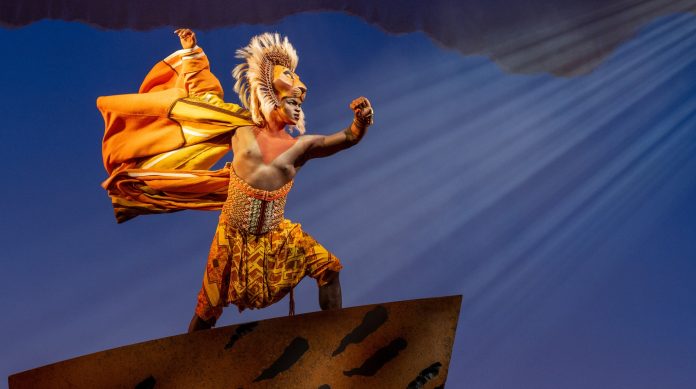 Performances begin on Thursday, March 30th and play for 3 weeks through Sunday, April 16th at the Des Moines Civic Center

Des Moines, Iowa- Disney Theatrical Productions and Des Moines Performing Arts (DMPA) announced that tickets for the long-awaited return engagement of Disney’s The Lion King are now available. Des Moines’ most eagerly awaited return will once again leap onto the Civic Center stage on Thursday, March 30th, 2023, for a limited engagement of 3 weeks through Sunday, April 16th, 2023. The opening performance is Friday, March 31st, 2023 at 7:30pm.

In Des Moines, The Lion King will play Tuesdays through Fridays at 7:30pm, Saturdays at 2pm and 7:30pm and Sundays at 1pm and 6:30pm. There will be a 2pm matinee on Thursday, March 30th. Premium Ticket Packages, which include a prime seat location, a souvenir program and a cinch bag, are also available. Tickets are now available at the Civic Center Ticket Office, and online at www.dmpa.org. To charge tickets, call (515) 246- 2300 between 10am – 5pm. Orders for groups of ten or more may be placed by calling (515) 246-2340. 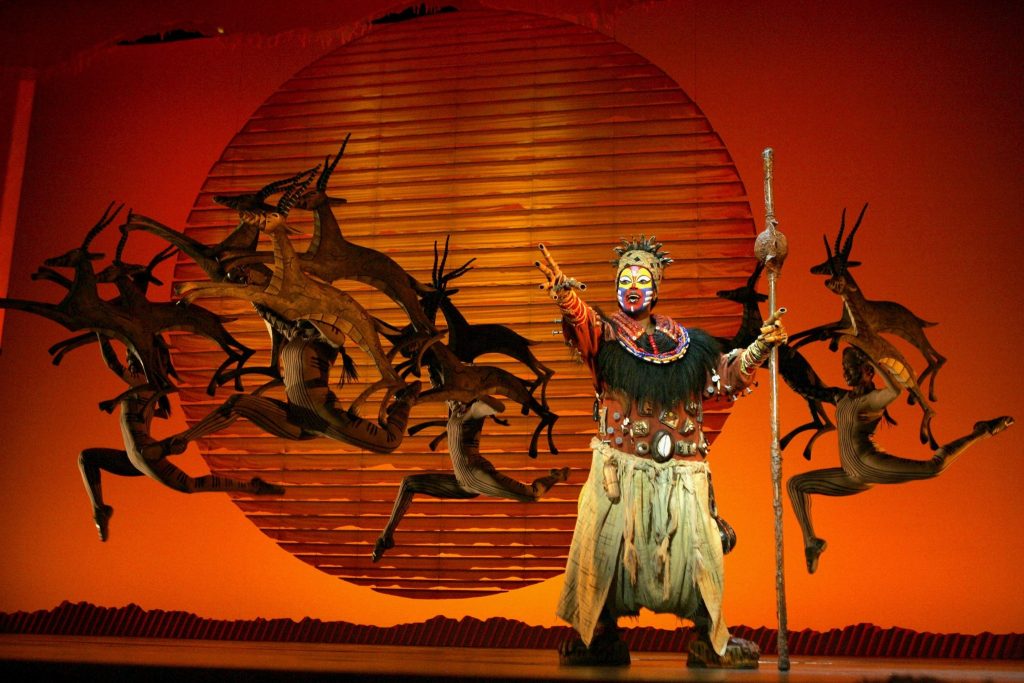 Ticket buyers are reminded that DMPA and dmpa.org are the only official retail ticket outlets for all performances at the Des Moines Civic Center. Ticket buyers who purchase tickets from a ticket broker or any third party should be aware that DMPA is unable to reprint or replace lost or stolen tickets and is unable to contact patrons with information regarding time changes or other pertinent updates regarding the performance.

For more than 20 years, the North American touring productions of The Lion King have been seen by over 21 million theatergoers. Having already played more than 9,000 performances in over 90 cities across North America, The Lion King now proudly returns to Des Moines at the Civic Center.

ABOUT THE LION KING

After 25 landmark years on Broadway, The Lion King continues ascendant as one of the most popular stage musicals in the world.  Since its premiere on November 13, 1997, 25 global productions have been seen by nearly 110 million people.  Produced by Disney Theatrical Productions (under the direction of Thomas Schumacher), The Lion King has made theatrical history with six productions worldwide running 15 or more years, with four of those running 20 or more years. 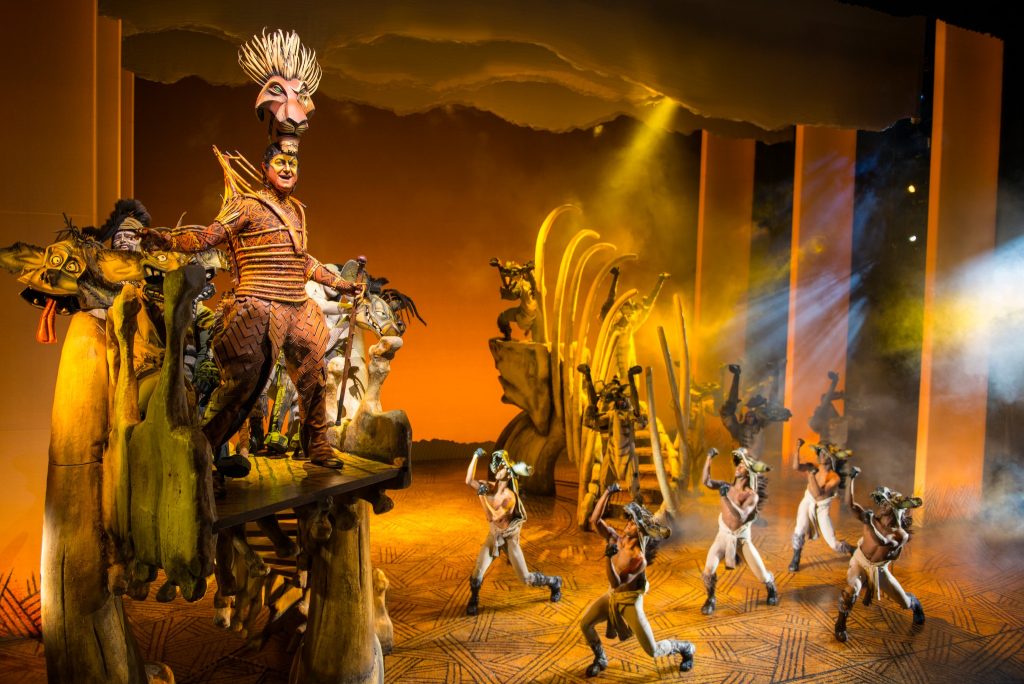 Performed over its lifetime in nine different languages (English, Japanese, German, Korean, French, Dutch, Spanish, Mandarin and Portuguese), productions of The Lion King can currently be seen on Broadway; London’s West End; Paris; Hamburg; Tokyo; Madrid; on tour across North America, Japan and the U.K. & Ireland, with a separate production touring internationally, for a total of ten productions running concurrently across the globe.  Having played over 100 cities in 21 countries on every continent except Antarctica, The Lion King’s worldwide gross exceeds that of any film, Broadway show or other entertainment title in box office history.

The show’s director, costume designer and mask co-designer Julie Taymor continues to play an integral part in the show’s ongoing success.  The first woman to win a Tony Award for Direction of a Musical, Taymor supervises new productions of the show around the world.

The Broadway score features Elton John and Tim Rice’s songs from the Lion King animated film along with three new songs by John and Rice; additional musical material by South African Lebo M, Mark Mancina, Jay Rifkin, Julie Taymor and Hans Zimmer; and music from “Rhythm of the Pride Lands,” an album inspired by the original music in the film, written by Lebo M, Mark Mancina and Hans Zimmer.  The resulting sound of The Lion King is a fusion of Western popular music and the distinctive sounds and rhythms of Africa, ranging from the Academy Award®-winning song “Can You Feel the Love Tonight” to Lebo M’s rich choral numbers.

Elton John, Lebo M, and Hans Zimmer all collaborated on the 2019 version of the film, executive produced by Julie Taymor and Thomas Schumacher, which has gone onto extraordinary worldwide success.