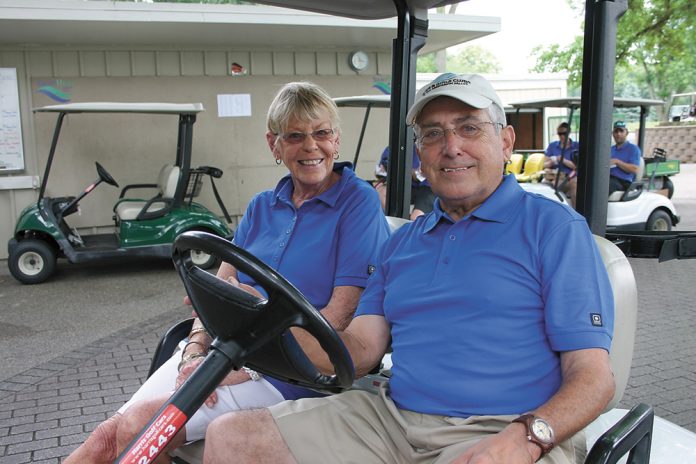 For Bob Ontiveros, nearly every action he takes in life comes back to one goal: creating value. “I’ve been searching for ways to create value for people my whole life,” he said.

It is how Ontiveros started—and grew—Group O, a packaging company he founded in the Quad Cities more than 45 years ago. It is also how he, alongside his wife Blenda, conducts his philanthropy through the Bob and Blenda Ontiveros Fund at the Quad Cities Community Foundation.

Later this month, the Ontiveros’ are poised to create value yet again as they plan to announce a major grant from their Community Foundation fund. The grant will play a critical role in furthering initiatives near and dear to them. 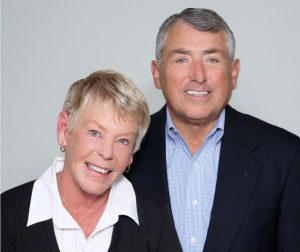 Ontiveros has a lot of stories—from one of his first gifts to VIVA Quad Cities more than 25 years ago when it was on the verge of shutting down, to the opening of a Boys & Girls Club in the Floreciente neighborhood in Moline around the same time. “I remember driving home one day and seeing a for-sale sign on a building I knew well. I could see how wonderful it would be for kids in the neighborhood. The next thing I knew, I was purchasing it—and we were making plans to turn it into a Teen Center.”

He was adding value, both to the neighborhood and to the lives of young Quad Citizens.

On a trip with Blenda to Hawaii, Ontiveros—always up for a good conversation—began talking with another couple. “We were at a luau and the people next to us asked where we were from. ‘The Quad Cities,’ I said. And you’ll never believe this: Not only had they been to the Quad Cities, but they also had really wonderful things to say about our zoo. It reminded me what great cultural assets we have, and how important it is to support them.”

Soon, the Ontiveros’ were making a $40,000 grant from their fund to Niabi Zoo to give the giraffes more shade during the hot summer days.

Today, the Ontiveros’ continue to seek ways to add value to the lives of students, entrepreneurs, and the broader Quad Cities region. Equally, they want to connect good people who are doing the things that transform the region today, tomorrow, and forever. The Quad Cities Community Foundation, Ontiveros said, “has really been a tremendous partner in making our giving easy. We’re making a major grant from our fund this winter to support work that we deeply believe in,” he continued. “The grant will support young people, from diverse backgrounds and experiences, who want to add value to their lives—and in turn, the Quad Cities.”

“One of the great joys of my life—and our work—is to partner with people like Bob and Blenda,” said Sherry Ristau, president and CEO of the Quad Cities Community Foundation. “They are a wonderful example of what philanthropy truly is: love of a humankind. They love their community, and they are committed to supporting it. We are grateful to be part of it.”