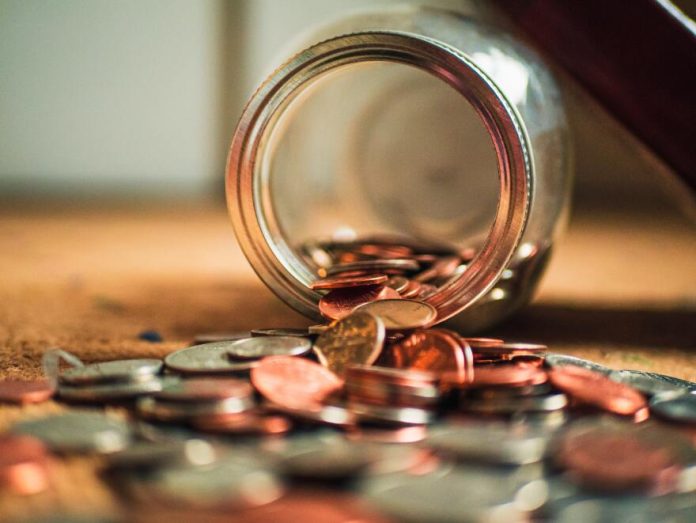 The nonprofit public policy research organization Common Good Iowa released its eighth edition of the “Cost of Living in Iowa” report, which highlights challenges Iowans face in order to “get by” and live self-sufficiently.

It found pay falls short for nearly one in seven Iowa households, and even more so for single-parent households, the large majority of which are led by women.

The report stated it “illustrates that working full time does not guarantee Iowa workers can meet even a bare-bones, basic-needs budget.” It outlined that in order for Iowans to meet a basic-needs budget, they must earn well over the state’s minimum wage of $7.25 and hour and sometimes even above the median wage of $19.19 an hour.

One main thing the report found was the racial and ethnic disparities in Iowans’ ability to properly “get by.”

“It’s extremely important to note the historical and present day policy choices that really shape these racial disparities that we see in economic security in Iowa. And we know that Iowans of color have been excluded from economic prosperity that is generated by their contribution to our state’s economy,” said Natalie Veldhouse, one of the report’s authors.

Veldhouse explained this is partly due to long-standing discrimination in sectors such as housing, education and unemployment.

She also noted Black workers are overly represented in lower paying occupations that are less likely to offer health care and other benefits. The support systems currently in place to help Iowans in these areas, she added, “are hugely helpful in bridging that gap.”

Des Moines was the city with the highest share of families considered below self-sufficiency at 21.2 percent.

Anne Discher, the executive director of Common Good Iowa, said they have a long list of policy recommendations to combat those discrepancies.

“The reason for that is just that the scale of the challenges is so large. The fact that we have so many folks who can’t make even a base, who work full time, right–this is a full time worker in the house that they can’t make ends meet– is really a function of our highly unequal economic system.”

Discher and the organization said to combat cost of living disparities, the state needs to work on lowering costs, offering more support systems or raising wages.

They noted the research was conducted before this year’s rising inflation. 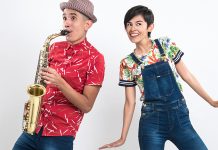