With the presidential primaries in full swing, and Donald Trump being the presumptive GOP nominee, all eyes are on the candidates for the democratic nomination.  While Donald Trump, Hillary Clinton and Bernie Sanders- could not be more different, they all have one thing in common- they aren’t doing it alone. Behind the scenes are thousands of assistants, advisors, lawyers and other staff who ensure that their candidate puts her or his best face forward at all times.

One of those people is Silvis native Juan Alfredo Rodriguez Martinez, who was kind enough to be interviewed by Hola America during a recent trip home to visit family. Rodriguez was Nevada Outreach Director for the Bernie Sanders campaign.

When asked to describe a “typical” day in the life of a senior state presidential campaign staffer, one could practically hear laughter coming through the email exchange when he replies that there is no such thing, save for pressure and exhilaration.

“I spent a lot of time on the phone – putting out fires, interviews, staff updates, persuasion calls, meeting requests, and conference calls with National Political Outreach team as well as with the National Latino Outreach team. It was endless. If I was not on the phone I was in a meeting with my team or the State Director or was at an off site meeting” he says.

He also helped draft press releases, shoot commercials, and even got to interact with celebrities who endorse the Senator. Among them were members of the Red Hot Chilli Peppers and actors Mark Ruffalo and Gaby Hoffman.

Rodriguez states that his proudest moment on the Sanders campaign was helping the Senator secure the endorsement of one of Nevada’s most influential labor unions.

“Timing is everything in campaigns” he recalls, “the Senator had a full schedule and my last minute union event cut into it further. We drove from a Veteran’s event and got there a little late. He met with Union executives first then he addressed the 100 or so invitees in the typical Bernie Sanders way we are familiar with. At the end of his talk he got a standing ovation. I was standing in the wings with the other staff. As he walked off the stage towards us he shifted his walk towards me and extended his hand to me and said “thank you for this.” It was surreal and it caught me off guard. Looking back, it was very gratifying and it speaks volumes as to the character of Bernie Sanders”. 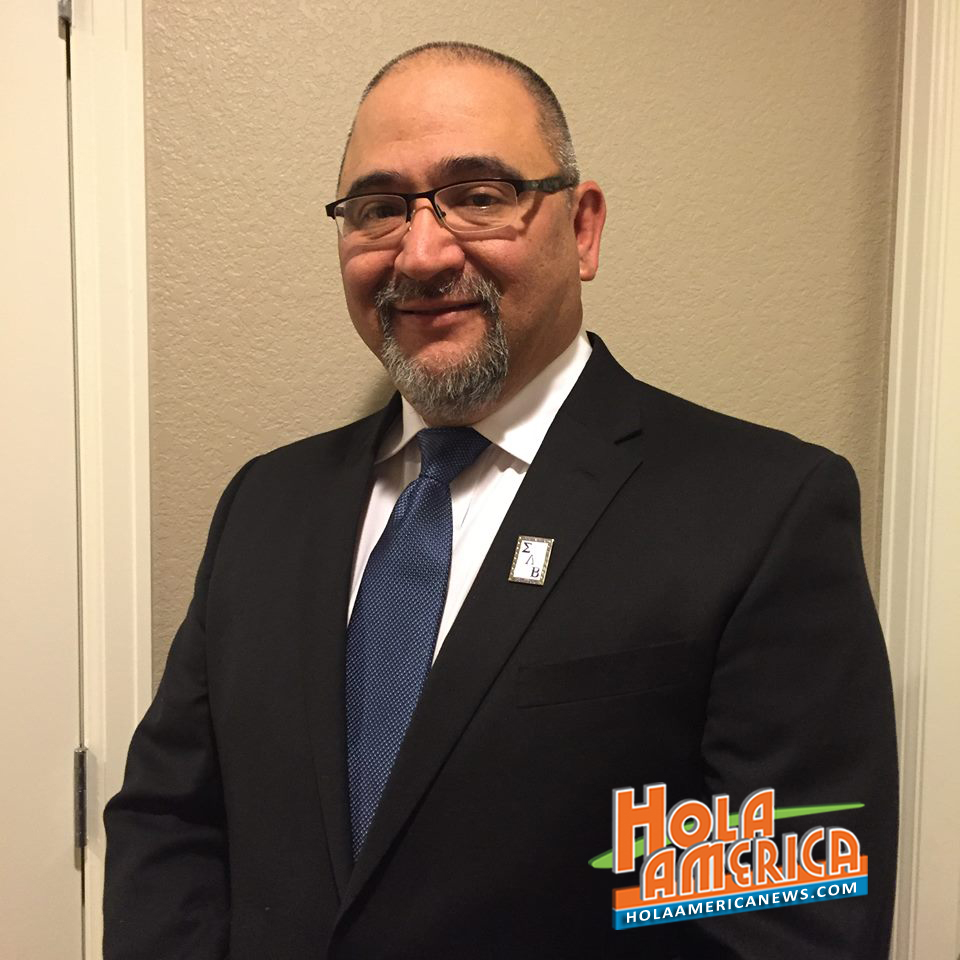 He also says for the last week of the Nevada campaign, his team was relocated to an office inside Harrah’s Casino on the Las Vegas Strip. “It was odd reporting to work on a political campaign in a casino!” he says.

In addition to having held various political offices, Rodriguez has worked on many local, state, and national campaigns, and proudly states that his upbringing in Silvis prepared him very well for his future career.

The first seeds were planted by his father, the late Ervey Rodriguez.

“He was a proud member UAW Local 865 in East Moline and he shared with us why collective bargaining is needed and why it is very important to working families” he said.

From there, Rodriguez says his interest in politics grew organically from being surrounded by the many Latinos fighting for their rights in the Silvis-East Moline area. He was a volunteer with the late Bob Moreno’s campaign for Rock Island County Clerk in the mid-eighties, and it was with Moreno’s encouragement that he successfully ran for Democratic Precinct Committeeman in Hampton Township. Rodriguez-Martinez also cites UAW organizer Eva Savalas (“a fighter for women and minorities who showed me to never back down from what’s important”) and former Silvis Mayor and Civil Rights leader Joe Terronez as major influences.

When asked what advice he had for young Latinos hoping to start a career in politics, Rodriguez says hard work is paramount.

“The most important piece of advice would be prepared to work hard and pay your dues. Very hard. The days start early and end late. You can work on average 8-16 hours a day and seven days a week if you work full time on a major U.S. Senate or Presidential campaign” he says, adding that going to college and networking are also extremely important.

Now that the Nevada campaign is over, Rodriguez says that he expects to stay very busy with his company, Rodriguez Hispanic Concepts, LLC (RHC). It is a full service Hispanic Advertising & Public Affairs company that Rodriguez says is branching out to include Latino advocacy, field campaign consulting work, and retail as well as government clients. He encourages anyone in need of bilingual media work to get in touch with his company at [email protected]