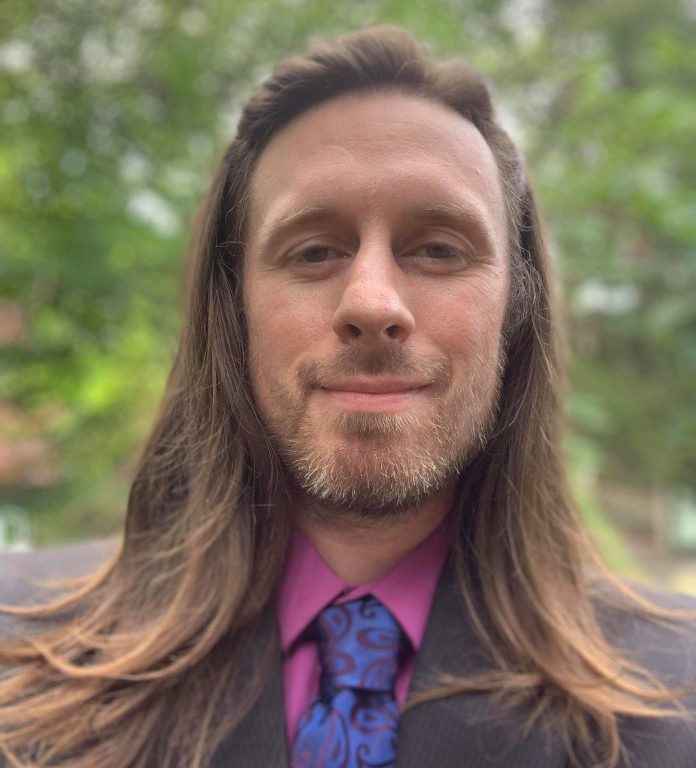 Local elections matter because they affect directly members of the communities. It is important for community members to educate themselves about the candidates running for local government seats so the right choice can be made on voting day in local elections. Davenport’s City will have its primary elections on October 8, 2019. Before casting a vote, voters have a chance to learn a little about Phil Armer, one of the candidates running for the seat of Alderman in the 3rd Ward.

As lifetime resident of Davenport, IA, Mr. Phil Armer knows well his native city. He shared that his parents moved from Kansas City to Davenport in just weeks before he was born. He is a graduate of St. Ambrose University and is known to have taken part in many successful local business ventures. He shared that winning this election is something he wants to do for his late father.

“My mother and younger brother are the only local relatives I have. Sadly, my dad passed away in July. He stays in my heart and on my mind,” Mr. Armer opened up about his family. “I want to win this election to make him proud and to help make Davenport a better place for everyone.”

Candidate Phil Armer believes he could be a good choice for the seat of Alderman in the 3rd Ward because he knows well the people of Davenport and what they need to make the 3rd Ward even a better place for all community members.

“I came up through Davenport’s Public School system and I’ve worked side by side with the people of Davenport my entire life, I’m the type of person that can properly represent the diversity of our city and specifically my 3rd Ward,” Candidate Armer stated. “Maintaining the diversity of our neighborhoods and making sure everyone has a voice is extremely important to me.”

Mr. Armer suggested that youth outreach is very important. He affirmed that he trusts that appropriate social prevention could be a key to stopping teen gun crimes and car thefts.

“We don’t need more policing, we need to start reaching out to these children as soon as they’ve started school with before and after school programs,” he elaborated on his idea. “We need to provide constructive activities for our youth; athletic programs, art programs, performing arts programs and outdoor activity programs. In addition to these programs, we need to have counseling, tutoring, food and as needed shelter for our city’s children readily available and accessible.”

Mr. Armer understands well that young people are the future of any community and he wants to help them reach their fullest potential so they can become good members of society. Candidate Phil Armer also wants to tackle an issue of appropriate flood protection. He believes that instead of spending a lot of money on clean up and rebuilding after the floods, the city should be investing in good flood protection.

“As a lifetime resident, I have seen the immense damage caused by the flooding of the Mississippi,” Mr. Armer stated. “We are the only city of the Quad Cities, as well as the largest city on the entire Mississippi that doesn’t have proper flood protection. It’s time we find a way to start protecting our city. Every year we spend millions of dollars cleaning up and rebuilding after floods. It’s that money we could be using on the many things that are greatly needed by our city.”

Candidate Armer shared that he communicates frequently with city’s educators, first responders and diverse constituents to learn their thoughts and ideas about what the city needs to thrive. Phil Armer wants to his native Davenport to be successful in the future.

“I want to see our city prosper. I’m going to bring the type of dynamic leadership and financial responsibility our city needs to be successful now and in the future,” Mr. Armer concluded. “Thank you for your support.”

It is important to remember that local elections affect communities directly. Voters should educate themselves about candidates and come out to vote. City of Davenport elections are Primary are on October 8, 2019 and General Election is on November 5, 2019. Candidate Phil Armer is running a seat in the 3rd Ward in Davenport, IA.