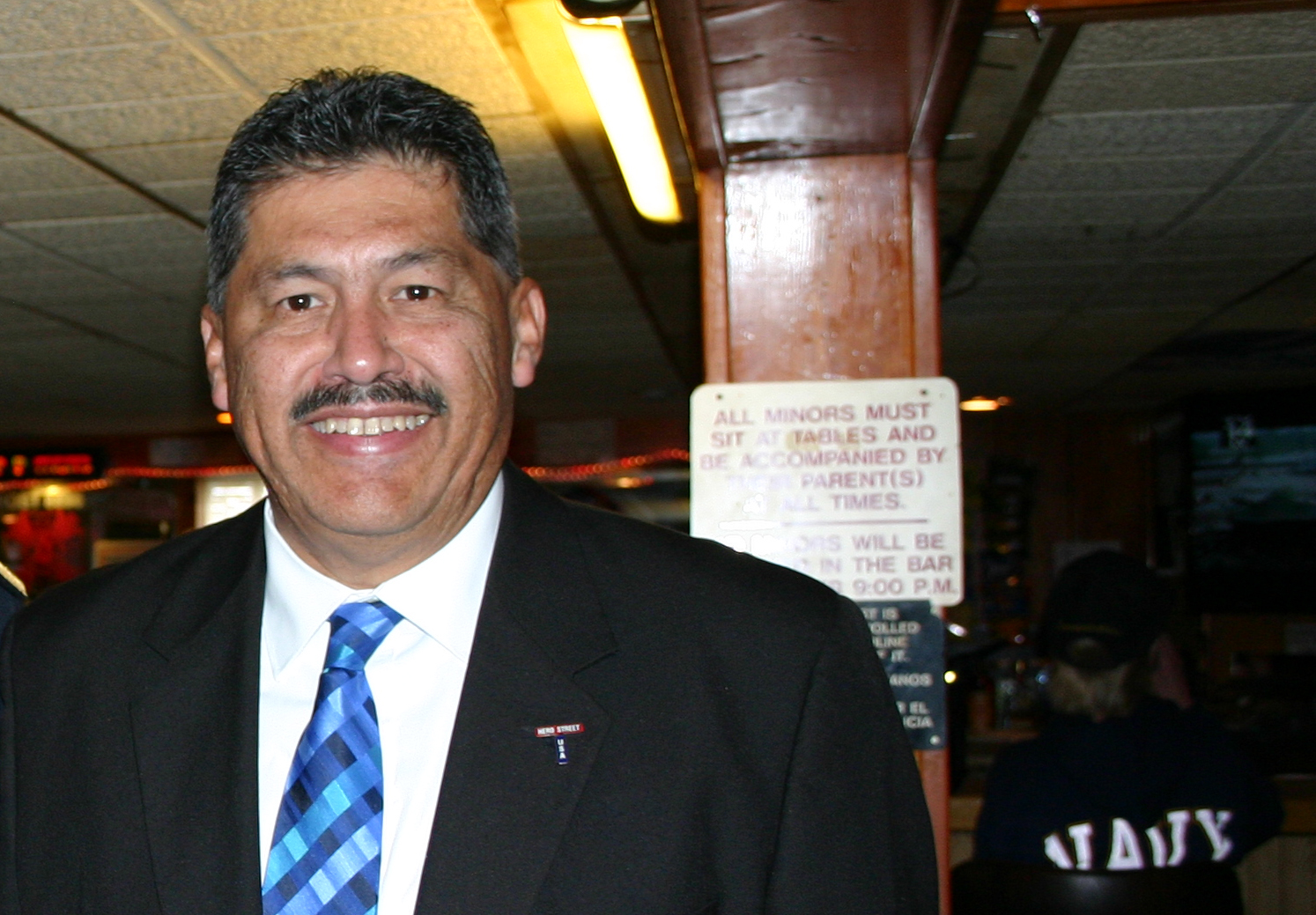 After 16 years serving as Silvis Alderman Robert Cervantes has announced his plans to run for Mayor of Silvis. And on February 28 the residents of Silvis, IL will decide.

Robert Cervantes was born in a large family. He grew up in East Moline, but he has lived in Silvis for the past 36 years. Mr. Cervantes has been married to his wife Alesia for 36 years and he has two grown daughters. Mr. Cervantes is also a proud grandfather of two beautiful little girls. Faith plays important role in the Cervantes family, which is why Mr. Cervantes is in the Men’s Club of Our Lady of Guadalupe Church.

Robert Cervantes is a candidate with experience. He has served as First Ward Alderman in Silvis for 16 years. And even though he played with the decision of running for mayor in the past, he never really decided to do so before. 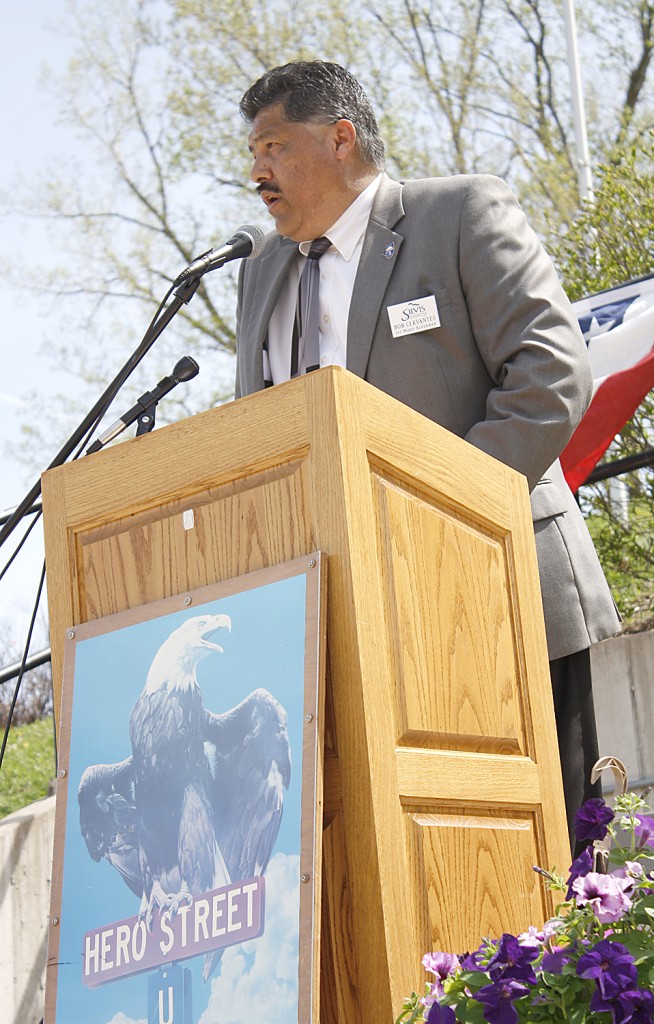 “I had considered running for mayor in the past but felt I could better serve the city as alderman. And now I believe I can truly continue to serve the city in the role of mayor and bring my 16 years of experience as alderman serving in many of the committees to the job as mayor,” Mr. Cervantes explained about his decision to run for the mayor of Silvis.

Mr. Cervantes believes that if chosen to be mayor, he can bring a different vision and ideas for development of the city.  He knows with the help of city council members a lot can be achieved and Silvis can become even a better place for all residents. Mr. Cervantes knows that working with people will bring progress to the city and that will make all residents proud to be living in Silvis. “People, Progress, Pride” are some of the ideas that Mr. Cervantes considers important.

Of course as any city Silvis has many needs that need to be met, but the important thing to keep in mind is that Silvis, being “the city of progress,” will always welcome new developments.

“As a mayor I can continue, with the help and support of the council, to bring new development, be it new homes, new businesses, and helping existing businesses continue to grow and develop. And to address our infrastructure needs in the city and also to continue to listen to the concerns of our residents be them big or small. Then as a mayor I can truly say we are standing true to our city motto ‘the city of progress”, Candidate Cervantes told about his hopes and dreams for the city and how he plans to make them a reality if chosen to be mayor.

“Using President Lincoln’s words, ‘A house Divided cannot stand,’ as mayor I cannot accomplish my wishes for this city no more than the council members, if we are divided,” Candidate Cervantes explained his position.

“Truly, we are working for and elected by the residents of this city to make it a great City and they have a place that trust and responsibility in the hands of us elected officials,” he added.

Mr. Cervantes has been endorsed by former Mayors of Silvis Joe Terronez, Bob Steele and Bill Fox as well as the endorsement of former City Clerk Barb Fox.

People, Progress, Pride is his platform. Mr. Cervantes asks you to come out on February 28, 2017 and vote on the primaries for Robert Cervantes for mayor of Silvis.