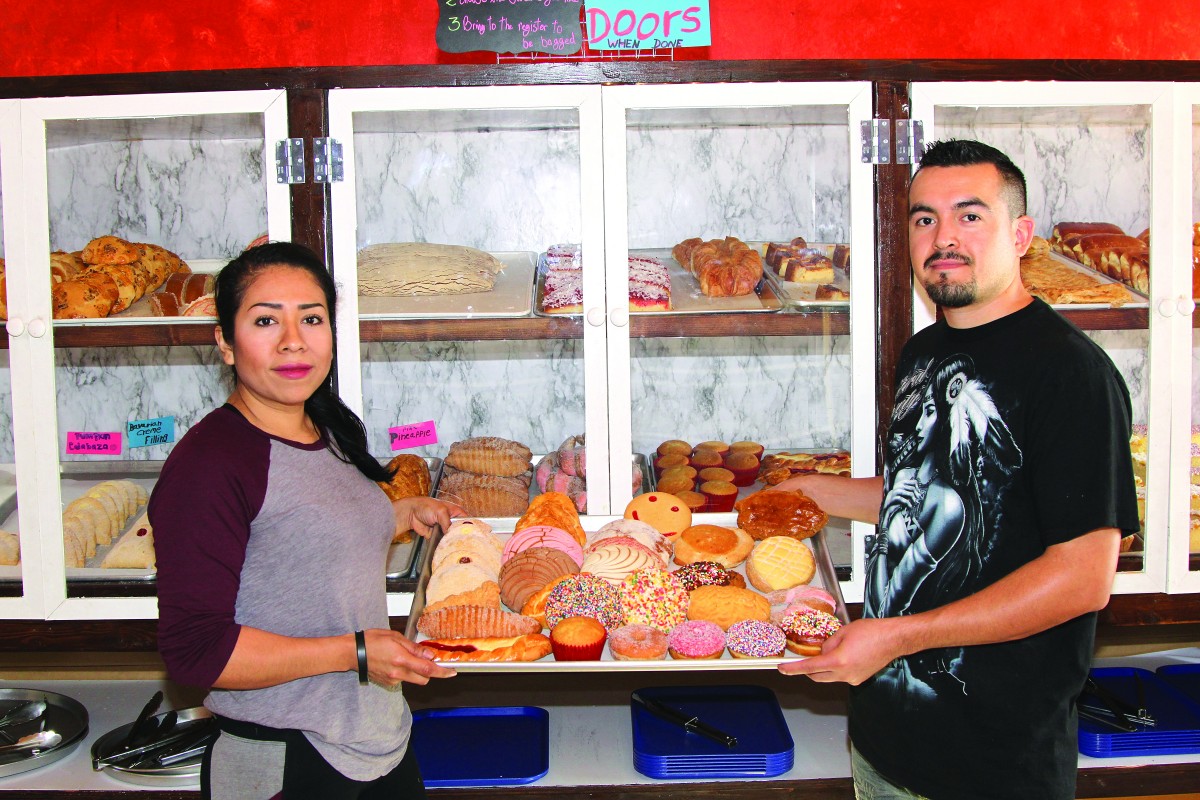 As soon as you enter Ninel’s Mexican Bakery a deliciously sweet smell of freshly baked Mexican sweet bread surrounds you. Customer entering this bakery can be sure that here they will find the freshest bread in town.

It has not been long since Ninel’s Mexican Bakery opened its doors, but even though they started selling their bread in august of 2017, they already have loyal customers who come to the store regularly knowing that here they will find the best tasting Mexican bread in Muscatine, IA.

Brenda and Gilberto Osorio are the owners of Ninel’s Mexican Bakery.

“We never imagined that one day we might have our own business, until my brother in law, Angel Osorio, commented one day to us, ‘Gilberto and I can bake bread, why don’t you open bakery?’,” Mrs. Osorio explained how everything began.

The baker of Ninel’s Mexican Bakery, Angel Osorio, spent 30 years perfecting his baking skills, that is why customers of this bakery can expect the most delicious bread in town.

“We learned from him,” Brenda Osorio praised her brother in law and main baker in Ninel’s Mexican Bakery. “He is the fundamental part of our bakery. He is the one behind the taste and quality of our breads.” 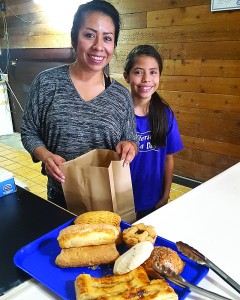 Mrs. Osorio took a minute to explain their choice of name for the bakery. She shared that they named their bakery Ninel’s in honor of their daughter. Brenda and Gilberto Osorio are parents of four children, three boys and one girl. Since their youngest and only daughter’s name is Alexia Ninel, the couple decided to call their bakery Ninel’s Mexican Bakery.

As any novice business owners, the Osorios certainly had to learn to confront many obstacles and learn new things as they go.

“My biggest advice to anyone looking to open their own business is to inform yourself,” Mrs. Osorio told us.

Mrs. Osorio’s counts with the advice and support of Community CPA an accounting firm out of Iowa City that has helped many immigrant owned businesses flourish all over Iowa and the Midwest of the United States.

“They have given us a lot of guidance on taxes and how to better manage our finances” Mrs. Osorio said about Community CPA. “Look for the most information possible before opening your business. It is possible to have your own business!”

Ninel’s Mexican Bakery has a big selection of sweet bread to satisfy even the biggest sugar craving anyone might have. Whether you are in the mood for incredibly tasty cookies, traditional sweet Mexican bread or freshly baked teleras buns for your best sandwiches, you can be sure Ninel’s Mexican Bakery is there to satisfy any craving you have. The bakery also sells cakes for birthdays, weddings and any other occasion that customers might celebrate. 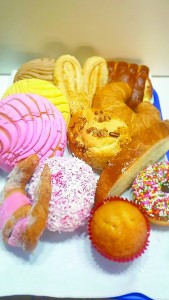 “We also make the traditional and delicious tres leches cake with different fillings,” Mrs. Osorio praised the most well-known traditionally Mexican cake. “The most popular fillings [for this cake] are nuts, strawberry and pineapple. These three fillings can also be found in individual “slices” of pound cakes.”

Even if Ninel’s Mexican Bakery hasn’t been open for long, the owners are dedicated to offer the best and freshest bread to their customers.

“We work hard every day,” Brenda Osorio assures customers that their bread is the freshest in town. “We start to prepare and bake our bread at 4:30 AM.”

Ninel’s Mexican Bakery is easily wining the hearts of Muscatine residents thanks to their mouthwatering breads and cookies freshly baked every day by experienced bakers.

Ninel’s Mexican Bakery is located at 801 Oregon St., Suite 7 in Muscatine, IA. It is open seven days a week from 8:00 AM to 8:00 PM. Phone number is (563) 263-0393. Look for their page in Facebook www.facebook.com/panaderiaNinel/ or visit their webpage at http://ninelsmexicanbakery.com/ 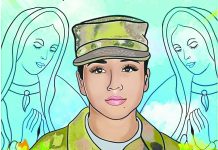