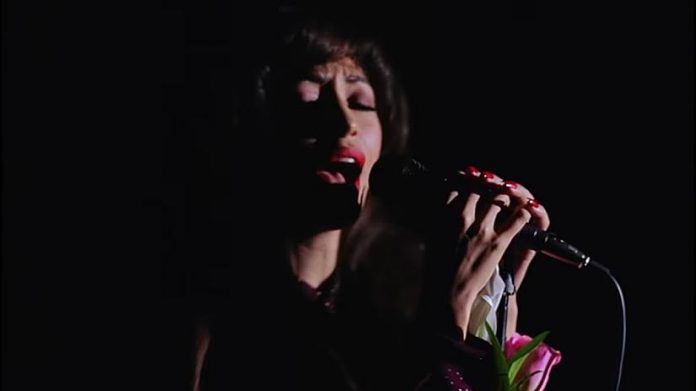 Actress Christian Serratos of “The Walking Dead” fame will star as the late iconic Tejano singer Selena Quintanilla in “Selena: The Series,” set to premier in 2020.

What are your expectations of this show?

Get your first look at Christian Serratos, who will play Selena Quintanilla in a coming of age story chronicling the iconic singer’s rise.

Selena the series part 1 premiers in 2020