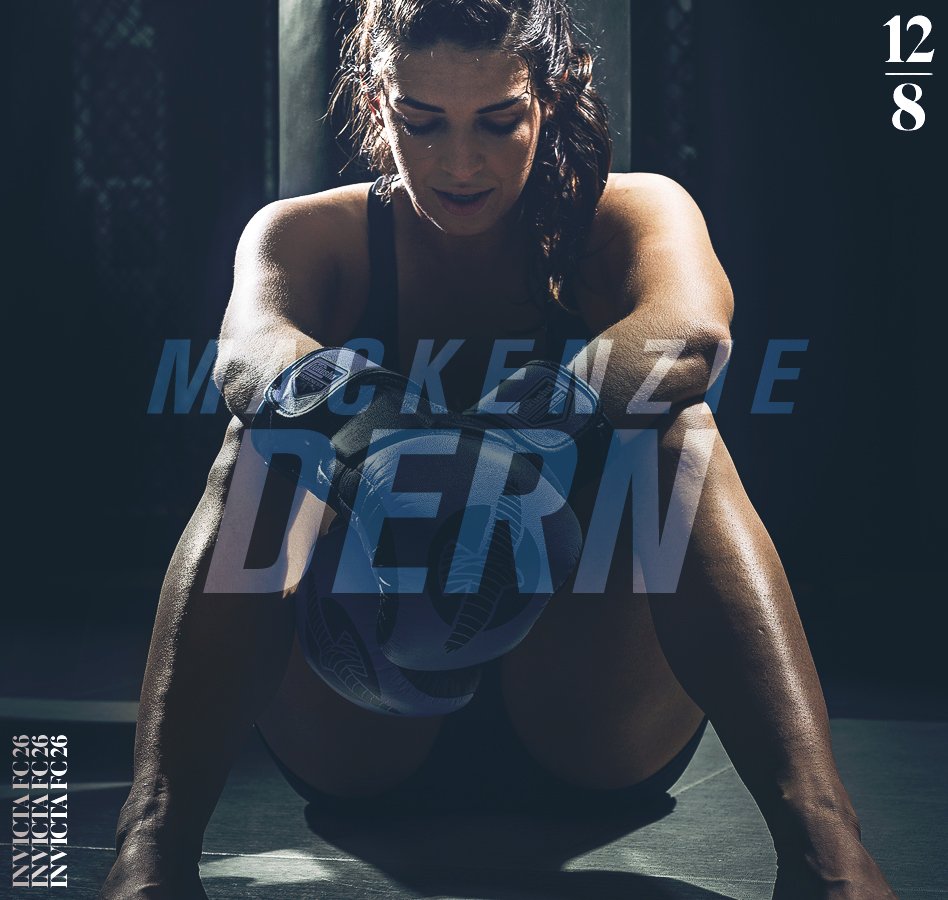 Just under a month ago, Mackenzie Dern (4-0), one of MMA’s biggest prospects took one step closer to her ultimate goal of fighting in the UFC at the end of 2018 by signing a contract with Invicta FC, MMA’s all women’s organization. She will make her Invicta FC debut this Friday night against Kaline Medeiros in Kansas City, MO at Invicta FC 26 streaming live and exclusively on UFC Fight Pass.

Dern was jiu-jitsu’s No. 1 ranked female in the world before making the change to MMA in 2015. Since then she has gone undefeated in her four fights, one of those being one of 2016’s most memorable submissions wins over TUF 26 alumni, Montana Stewart. 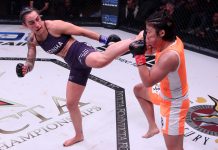 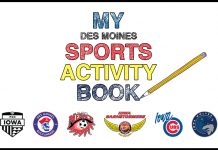