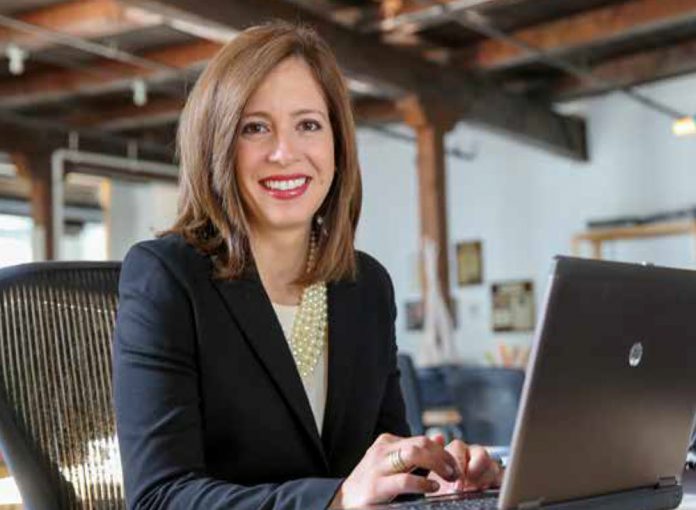 Why are you supporting Senator Klobuchar?

I am supporting Senator Klobuchar because she wants to be the president for all of America, not half of America. She knows that there is more that unites Americans than divides us, and she wants to be the candidate for people who feel stuck in the middle of the extremes in our politics.  She’s proposed bold and ambitious policies and has the track record to get them passed through Congress — and she’s won in the areas that Democrats need to win in 2020.

What are the priority issues for Senator Klobuchar?

Senator Klobuchar considers taking on the climate crisis a top priority, because climate change isn’t happening in 100 years, it is happening now. She is committed to passing comprehensive immigration reform, which is crucial to moving our economy and our country forward. She is also dedicated to ensuring our shared economic prosperity, which includes reducing health care costs, bringing down prescription drug prices, and making a major investment in our infrastructure.

Why would Senator Klobuchar be the best option to face Donald Trump in the general election?

Senator Klobuchar has the best electoral record to go head-to-head with Donald Trump, because she’s won every race, every place, and every time. She’s won all three of her Senate elections in Minnesota by big margins, winning the blue districts, purple districts, and even the red districts. In 2018, Senator Klobuchar won Minnesota by 24 points, winning back 42 counties that Donald Trump had won in 2016.

Senator Klobuchar has won by going everywhere and talking to everyone — and she’s taken the same approach here in Iowa. She’s visited all 99 counties and has made it a point to reach out to those who didn’t vote in 2016 and those who voted for Donald Trump. She connects with people in Iowa and throughout the Heartland, and she can win the Midwest states needed to beat Trump in 2020.

Senator Klobuchar is surging in the polls but still behind the top 4 candidates. How does she plan to catch momentum after the Iowa caucus if she finishes fifth?

Over the last few months we’ve seen Senator Klobuchar’s message of a unifying, optimistic economic agenda resonate with Iowans and with Americans across the country. Senator Klobuchar has always campaigned tirelessly to share her message, and will continue to do so once the Iowa caucuses have concluded. Polls are showing that Senator Klobuchar is surging — in the latest Emerson University poll, she placed in third place.

What are some of the efforts being done by the Klobuchar campaign to reach the Iowa Latino voters?

The Klobuchar campaign is committed to reaching Latinx voters across Iowa. Senator Klobuchar’s approach to campaigning has always been about going everywhere and talking to everyone, and this campaign is no different. The campaign’s Director of Latino Outreach, Edwin Torres, is a DACA recipient and understands firsthand the impact of this administration’s cruel policy decisions. Edwin has attended Latinx community events and presidential candidate forums, and has shared with Latinx voters how Senator Klobuchar’s agenda will get our country back on the path to progress. Last week, Senator Klobuchar received the endorsement of Scott County Recorder Rita Vargas, the highest-ranking Latinx elected official in the state of Iowa. 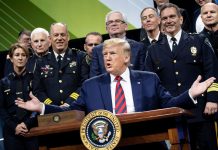